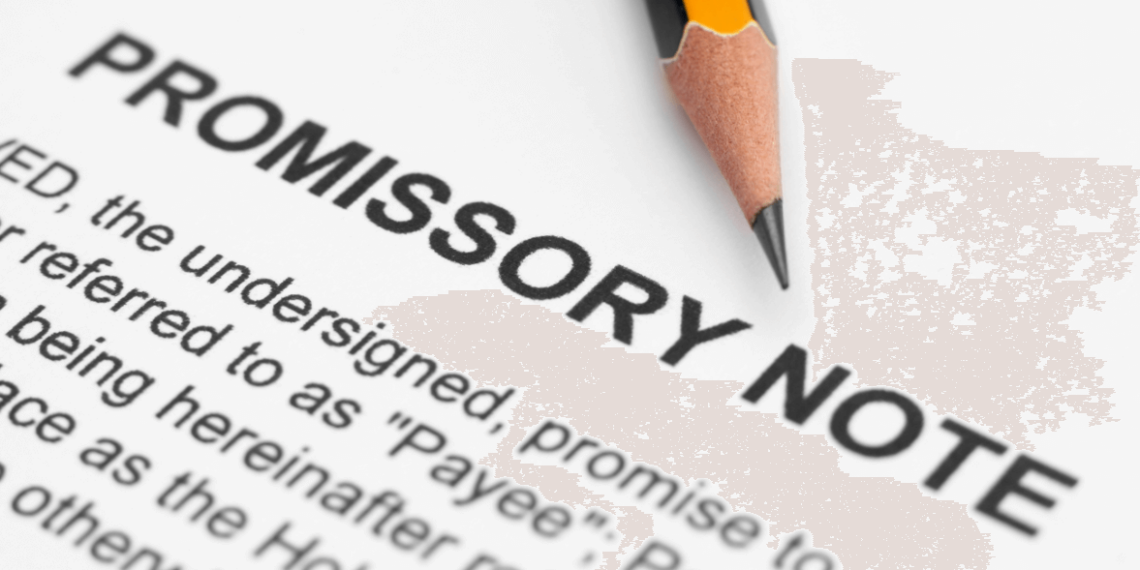 When representing clients in litigation, attorneys should always be skeptical of what is stated by opponents, or even in precedent, as legal axioms. Often, on closer inspection, these “truisms” are not true at all. One of these is the notion that promissory notes are self-authenticating, which is often declared with little or no supporting authority as though it were an incontrovertible universal truth. See e.g. AS Lily LLC v. Morgan, 164 So. 3d 124, 126 (Fla. 2d DCA 2015) (footnoting that promissory notes are self-authenticating with a citation to a case that does not mention the word “note.”)

In reality, the evidentiary rule most often stated in support of the notion, § 90.902(8) does not mention the authentication of promissory notes. That section says that commercial paper may be self-authenticating, but only “to the extent provided under the Uniform Commercial Code (UCC).” Turning then to Florida’s version of the UCC, one discovers that there is no provision for declaring the note itself selfauthenticating. Instead, it merely dictates that the maker’s signature on the note is self-authenticating – and even then, only if it is not disputed in the pleadings:

(1) In an action with respect to an instrument, the authenticity of, and authority to make, each signature on the instrument is admitted unless specifically denied in the pleadings. § 673.3081(1)

Of course, one might counter that the “authenticity” of a document is usually proven through the authenticity of the signature on it, making this much ado over semantics. Indeed, this would seem to harmonize the evidentiary code – in that § 90.902(8) seems to anticipate that the UCC would apply to “papers” – and the UCC. But this view overlooks the main authenticity issue faced by modern consumers and their lawyers over promissory notes – one that was rarely seen in the days that the UCC was drafted – whether the note is an original.

While the UCC has always required the presentment of an original, originality has only become a contemporary evidentiary problem due to the advent of color reproduction and electronic storage techniques that make duplicates indistinguishable (to the naked eye) from the original and securitization practices that made handling originals cumbersome.

In the context of originality, a conceptual disconnect arises because a duplicate of a signature can be said to be “authentic” in the sense that anyone shown a copy of a document they signed would affirmatively identify the imaged autograph as their “signature.” Yet, a photocopied signature is not “authentic” if the purpose of such identifying testimony would be to prove that the note itself is an original. In everyday terms, a photocopy of a check cannot be cashed merely because the maker actually signed the original.

Under the statute, only signatures are admitted when not specifically denied in a pleading, in theory, one need not deny the authenticity (originality) of the document itself if that is the only issue to be tried. However, the careful litigator would do well to specifically deny both anyway given the potential confusion as to the meaning of “authentic” when applied to the copy of a signature, as well as the currently existing misperception in the case law that documents (rather than just signatures) can be self-authenticating. Amanda Lundergan