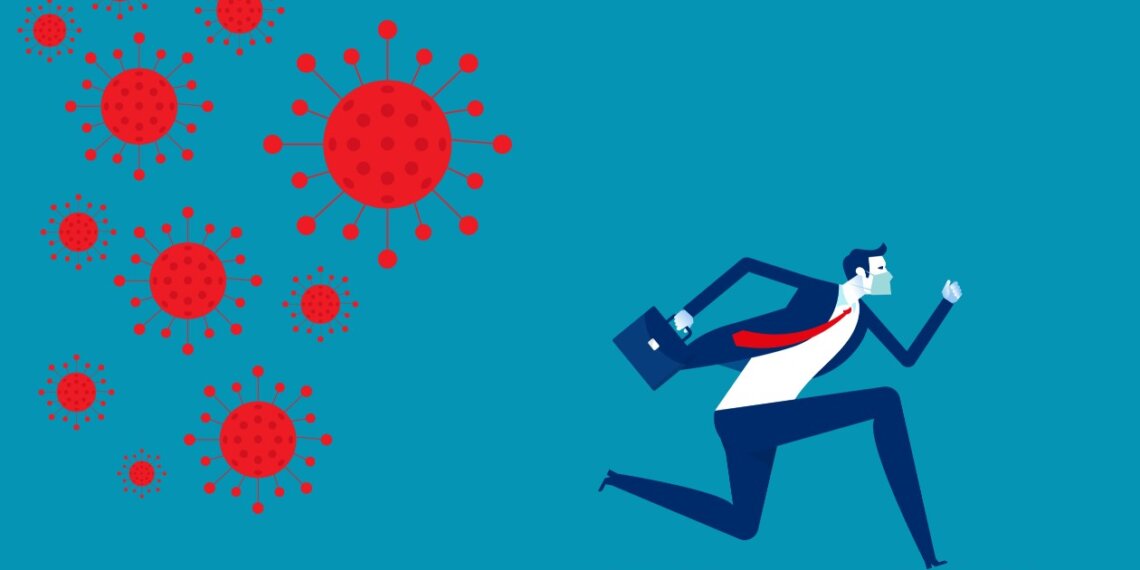 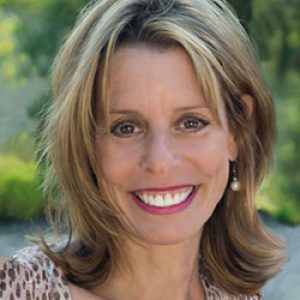 It’s hard to believe that the one-year anniversary of New York City’s lockdown due to COVID-19 is upon us. In my 26 years of partner recruiting at Major, Lindsey & Africa, I have seen several seismic events that have created attitudinal shifts in AmLaw 100 lateral partner prospects—and COVID-19 has been no different.

This year marks the 20th anniversary of 9/11. Without rehashing the horror and shock of that day and its residual health repercussions over the years, it is fair to say that New York City became almost unrecognizable on 9/11 and during its immediate aftermath. Sound familiar?

Not surprising, at the end of 2001 and through 2002, there was an abundance of good will between law firms as several swiftly offered space to those firms that were displaced from the World Trade Center buildings. This fostered camaraderie at all levels and precipitated a period of self-refection for many attorneys, as they scrutinized the meaning of various aspects of their professional lives.

Safety, for example, became a key element for a lateral prospect. Partners turned to us to guide them toward firms in what was then perceived as the safest locations, as once-prized New York buildings were now being relegated as possible terrorist targets and many would no longer consider working for firms located in them.

Next came The Great Recession. From 2008 to 2012, our partner practice group was extremely busy. Many attorneys were forced to “run out of burning buildings” as their firms were retrenching significantly or, in some cases, declaring bankruptcy. This period marks the 10th anniversary of a number of AmLaw 100 bankruptcies, ending with Dewey’s demise in 2012. These circumstances were not generally a recipe for finding the right fit/new professional home, but we were able to provide an even more vital service to those attorneys: Information about how their firms and others were navigating and managing the economic distress.

During that period, I remember receiving several calls from partners in collapsing firms about what we knew about their senior leadership decision-making. Our wide legal footprint and the depth of our relationships at the most senior levels enabled us to provide meaningful crisis counseling. Fortunately, most of the partners our team worked with landed very well—many of whom are now in key leadership roles at their new firms.

In my view, 2020 was the trifecta of the worst of these seismic events — fear, death and recession. As of this writing, over 500,000 people have died of COVID-19. This coupled with an agitated electoral process, George Floyd’s murder and businesses needing to shut down caused a number of law firms to take a pause in lateral partner hiring—for only a short time, as it turned out because legal services continued to be in high demand.

The early weeks of the pandemic fostered another period of self-reflection for many partners, who, in the privacy of their homes, questioned whether this might be a propitious time to confidentially explore the market. Since the meetings were likely to take place over video, they did not have to worry about bumping into one of their colleagues in an elevator bank or at a public space when headed for an interview with another firm.

I received calls from partners who had practiced in their firms for many years who were now positing: “Is this where I want to hang my hat during this next professional chapter?” and “What do I have to lose by taking a meeting to understand how another firm is managed during a crisis? Did they immediately cut comp and lay off associates and staff?” Our recruiters again became crisis counselors and sage advisors with a pulse on the market.

The lateral hiring process became seamless as the prospective candidate did not have to encounter logistical difficulties, such as flying to other offices, scheduling meetings with a management team typically convened in the same room, etc. These partners were able to evaluate how these firms handled crises in real time. Although there was a slight dip in lateral movement in 2020 as compared to 2019, we did observe a “flight to quality” with a number of these moves.

With many firms exceeding all expectations of their targeted budgets set early in the pandemic, legal recruiters foresee 2021 to be particularly robust as firms fiercely compete for top-tier talent in the lateral market.

Each of these cataclysmic periods has resulted in several parallel attitudinal, hopeful and permanent mindset shifts. We experienced an uptick in outreach by partners who sought out our advice not only about their professional trajectory in the ever changing legal landscape but also to guide them as they absorbed the psychological impact of the event on their families, colleagues and clients. This self-reflection enabled these partners to align their personal beliefs and needs with their professional practices. The results have been life changing.

Janet Markoff is a partner of Major Lindsey & Africa, and member of its New York Partner Practice Group. She has advanced the careers of some of the most highly regarded attorneys in the United States, Europe and Latin America.