Harvey Weinstein: When the Hunter Becomes the Prey 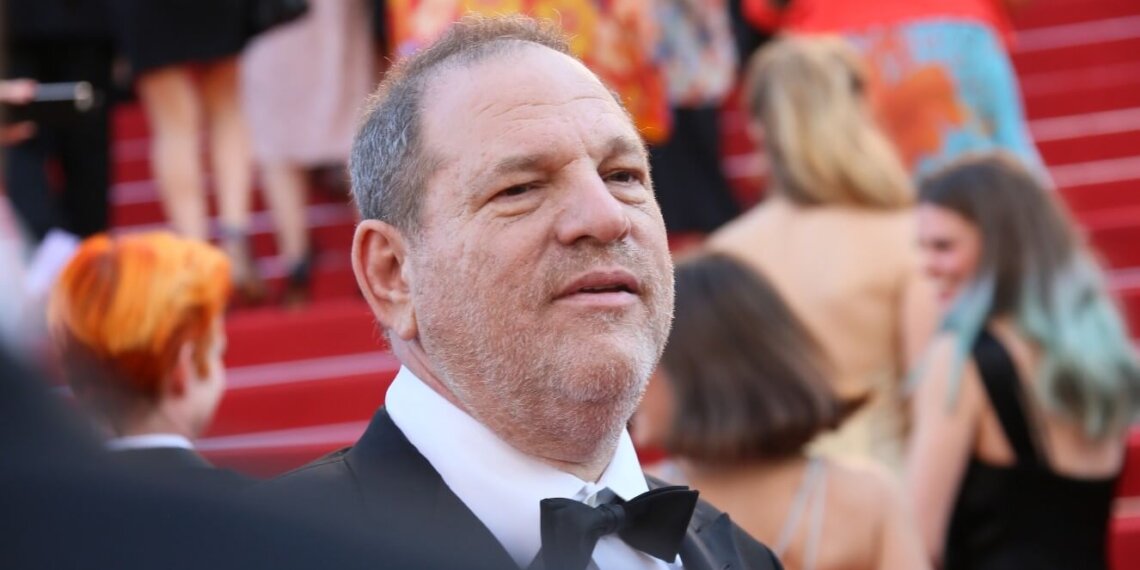 The jury has spoken. Harvey Weinstein has been convicted of sexual assault and rape in the third degree. There are many fascinating observations and lessons that we can take away from this trial.

Never in history has such a highly publicized rape case been brought by a prosecution like this one. It involved accusations by women who voluntarily met with their alleged rapist, and after their alleged rape, continued to have romantic and salacious interactions with him for months thereafter, in exchange for career advancement opportunities.

Weinstein’s defense, that the relationships were both consensual and transactional, proved to be unsuccessful. Weinstein’s defense attorney Donna Rotunno took a hardline approach on putting the victims on trial. Her strategy was to shift the focus away from her client’s conduct, onto the behavior of the victims. She was hoping that the jury would identify with the notion that women need to be accountable for who they associate with and the situations that they choose to get themselves into. She vehemently cross-examined them with texts and emails, dated after the incident dates, to show the jury that the women’s interactions with Weinstein, were uncharacteristic of being raped.

Many legal observers and trial lawyers were puzzled by Rotunno’s aggressive attacks on the victims, since the women were crying on the stand for hours, coupled with the current #MeToo climate. It seemed over the top and the jury did not buy into it. Perhaps a more palatable approach would have been to portray more sympathy to the women and frame the defense in the form of a misunderstanding, rather than blaming one side. Meaning had Weinstein known then how they feel now, he never would have engaged in that behavior. This also would have tied in for Weinstein to testify in support of that defense and apologize to the women without conceding guilt.

Granted, it is easier said than done.

The only break that Weinstein caught was avoiding the predatory sexual assault enhancement, which carries a life sentence. Strangely, it is the judge that deserves the credit for this, not the defense team. The life enhancement required evidence that Weinstein had raped or sexually assaulted at least three people. Annabella Sciorra was that third person, but was not a named victim in the charges because her encounter with Weinstein fell outside the statute of limitations period. During deliberations, the jury sent a note to the judge inquiring as to why Sciorra wasn’t a charged victim. Instead of providing the legal reasoning to the jury, the judge cryptically replied that, “They should not speculate as to any other charges before you.”

The jury did just that and inferred that Sciorra’s credibility must be in question, or she would have been a named victim in the charges. Therefore, the jury did not find the predatory sexual assault enhancement to be true.

All eyes will be on sentencing scheduled for March 11, 2020.* The judge can select anywhere from five to 29 years. The factors that weigh on Weinstein’s side is that he has no previous record, is 67 years old and in poor health, and did not lie to the court since he did not testify. The judge is in bind because even if he wants to err on the more lenient side, his career could be jeopardized if he comes across as being too light on Weinstein. For example, former Santa Clara judge Aaron Pernsky was recently recalled by voters after he sentenced Stanford University swimmer Brock Turner to only six months in prison for the sexual assault and attempted rape of an unconscious 22-year-old woman.

Depending on how the New York sentencing goes, Weinstein might try and effectuate a global disposition with his New York and pending Los Angeles case. Now that it has become clear that jurors are willing to convict on rape under these types of circumstances, it may be prudent for his Los Angeles defense counsel to enter into a swift disposition with the LA prosecutors, with the agreement that any custody time he serves in New York, will run concurrent to a Los Angeles sentence. The incentive for the Los Angeles County District Attorney’s would be to avoid more women being subjected to public and grueling cross-examination.

One thing is for sure. There is a trend in criminal law for judges and jurors to go where no man or woman has ever gone before. We saw it in the Michelle Carter case in Boston, where a teenage woman was convicted of involuntary manslaughter for persuading her boyfriend to kill himself via text messaging. It also occurred in a case in Ohio where a teenage gamer playing Call of Duty: WWII online was convicted of felony charges of conspiracy and obstruction of justice for recruiting a prankster to make a bogus emergency call that resulted in the fatal shooting of a Kansas man. And now the Weinstein case has shown us that jurors will not hesitate to convict someone of rape, even if they continue to have relationship with an accuser after the incident.

With this amount of crime drama in real life, who even needs television?

*Update: Harvey Weinstein was sentenced to 23 years in a New York State prison on Wednesday, March 11. Justice James A. Burke could have sentenced him anywhere between five years and 29 years.