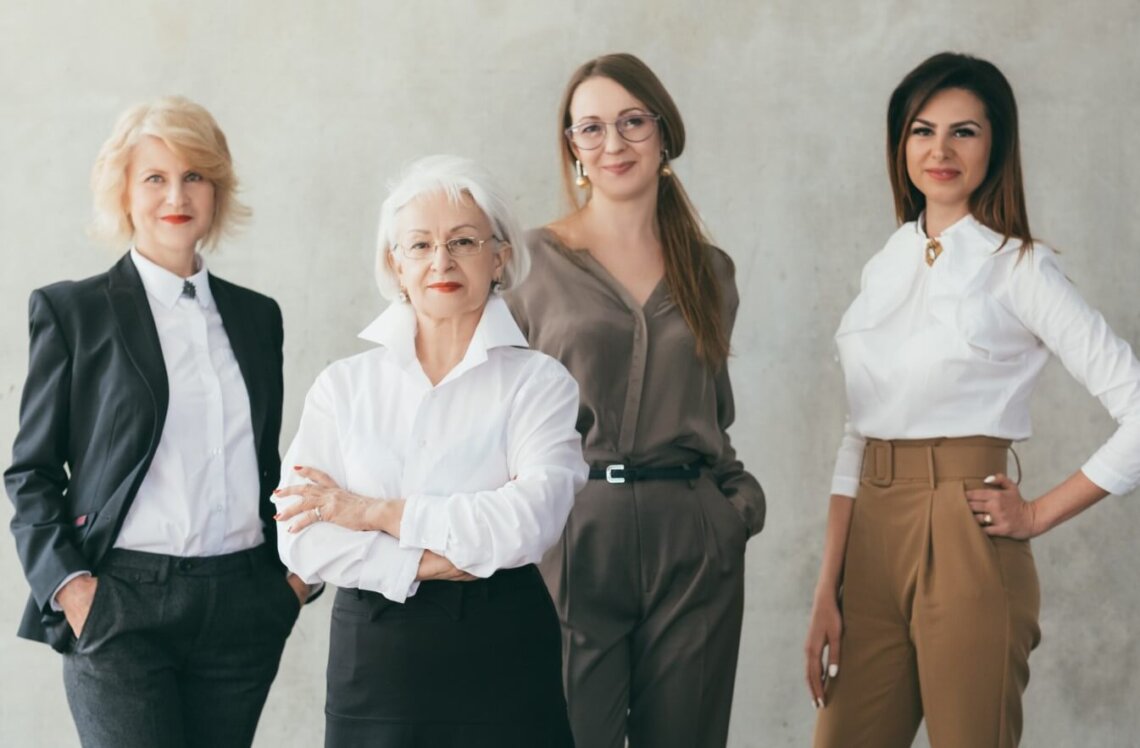 The Miami-Dade Chapter of the Florida Association for Women Lawyers (MDFAWL) is a volunteer bar association founded in 1980. Since then, MDFAWL has been at the forefront of change – lobbying for the Equal Rights Amendment; fielding female candidates for The Florida Bar Board of Governors; The Florida Supreme Court Gender Bias Commission, ultimately leading to many changes throughout the state’s court system; implementing the “GOOD” Guys program; lobbying for the enactment of Florida’s Sexual cyberharassment statute to protect victims of nonconsensual pornography; putting nursing suites in local state and federal courthouses; and advocating for the implementation of a parental leave rule.

In 2018, MDFAWL launched the MDFAWL Foundation, a 501(c)(3) nonprofit organization whose mission is, in part, to provide scholarships to law students who demonstrate financial need, academic merit, and a commitment to the advancement of women in the law.

In 1951, Mattie Belle Davis (the only female Floridian who passed The Florida Bar Exam in 1936), presided over a breakfast meeting held by a group of Florida women lawyers in Miami Beach. At this meeting, the Florida Association for Women Lawyers was officially formed – the local chapters wouldn’t be created until 29 years later. Mattie Belle Davis joined the bench in 1959, and although she retired in 1980, she continued to serve as a retired judge until 1996. Judge Davis’s commitment to women lawyers was unwavering and in fact she served as the organization’s historian until her passing in 2004.

Today, MDFAWL’s highest honor is its Mattie Belle Davis Award, presented annually to an MDFAWL member who exemplifies the ideals of professional achievement, perseverance, and dedication that were demonstrated by the late Judge Davis.

One of the first actions taken by MDFAWL was to arrange a meeting with then Governor Bob Graham to speak about the appointment of women to the judiciary and other leadership positions. 39 years later, MDFAWL leadership is still working to help ensure that qualified women judges and diverse judges are appointed, elected, and elevated to the bench.

Although MDFAWL was originally a women-only organization, in January 1981, MDFAWL began welcoming male members. The first male to join MDFAWL was Ted Klein, a brilliant defense lawyer, federal prosecutor, and beginning in October 2003, United States Magistrate Judge. In 2008, MDFAWL began giving out an annual award in his honor to a male MDFAWL member who has demonstrated initiative and dedication to women’s issues.

Thirty-nine years after its founding, MDFAWL remains dedicated to actively promoting the advancement of women in the legal profession, expanding the leadership role of its members in the community at large, and promoting women’s rights. The organization is also committed to promoting diversity and inclusion and providing equal opportunities for participation and support to people of any gender, race, religion, ethnicity, sexual orientation, disability, and socioeconomic background.

Elisa D’Amico is the current president of the Miami-Dade Chapter of the Florida Association for Women Lawyers.