An Interview with Executive Director of the DBA Cathy Maher 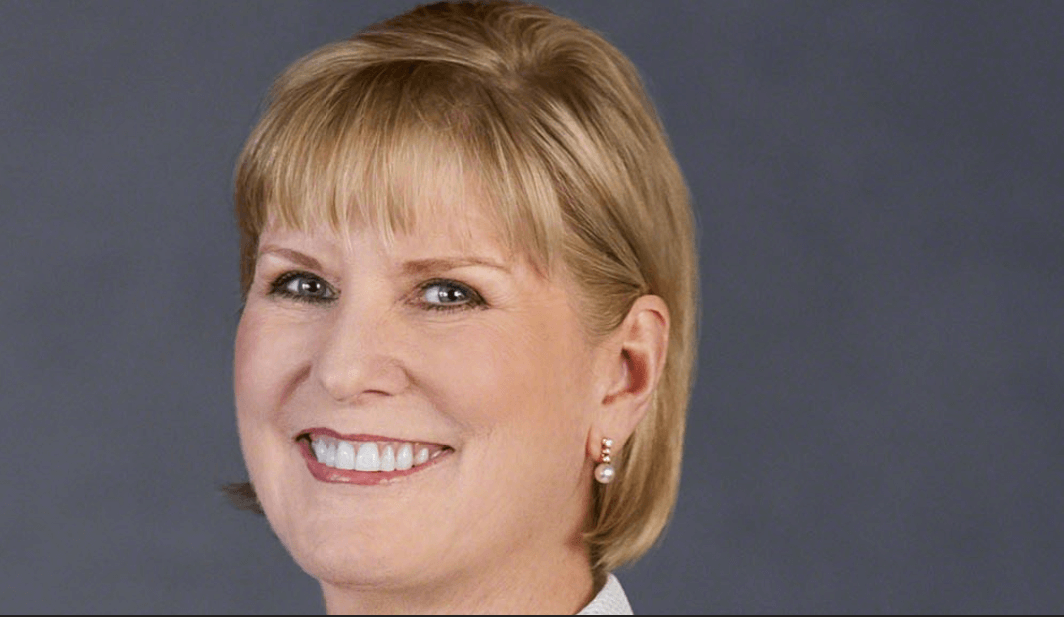 Cathy Maher is the executive director of the Dallas Bar Association, a 10,000-plus attorney voluntary member organization whose outstanding programs and community service has earned it a reputation as one of the leading bar associations in the country. Maher oversees the largest professional member association in the city and has been with the Dallas Bar Association for 38 years. Maher will retire Dec. 31.

AALM: When did you come to work for the DBA?

Maher: I was hired to fill in while a staff member was on maternity leave in 1978. My first role with the Bar was as a lawyer referral service interviewer. Following that I held a variety of positions within the DBA and Dallas Bar Foundation. I was honored to have been appointed executive director of the association in December 1994.

AALM: What are the demographics of the Dallas Bar Association?

AALM: What are some of your proudest accomplishments?

Maher: I am proud that I got to work alongside our members who raised $14 million to build the Pavilion at the Belo Mansion. We now have space for our 400- plus annual CLE programs, which we provide free to our members.

I am also proud of the diversity of the DBA. We have worked closely with the minority bar associations conducting joint programs including those aimed at minority and solo and small firm lawyers. These types of programs strengthen the Bar and our profession. We also have a very diverse board of directors, which includes the presidents and presidents-elect of our minority bar associations. And, I am proud that the DBA has been recognized numerous times by the ABA and the State Bar of Texas for its programs.

AALM: What has been your favorite part of the job?

Maher: Each day, I come to work at the beautiful Belo Mansion and I get to interact with a professional staff and intelligent lawyers. I still enjoy coming to work and being with people I really like and respect. I enjoy seeing so many busy lawyers giving their valuable time to the Dallas Bar Association, whether it be speaking at continuing legal education programs, planning projects in the community, or helping low-income clients. Our members are all so giving of their time.

AALM: What do you see as a challenge for the Bar over the next 10 years?

Maher: As the baby boomers are retiring, we have to bring up the next generation of lawyers in the bar. There are many demands on young lawyers and we need to continue to find ways to involve them in a way that will be of value to them both personally and professionally. It is so important as a young lawyer to build relationships, and involvement in the Bar is a great way to do that.

AALM: How would you encourage a young lawyer to become involved in the Dallas legal community?

Maher: Part of being a well-rounded lawyer is being involved in the legal community as a whole. Young lawyers will build life-long relationships with judges and lawyers and will receive mentoring from both through Bar work. The DBA has its own headquarters where our members meet, so it makes it easy for young lawyers to become involved and meet other young (and older) lawyers. But, I would suggest any young lawyer also join the Dallas Association of Young Lawyers to begin to build their network of friends. Just as the DBA, the DAYL has many CLE programs and a lot of fun community activities.

AALM: If someone wants to move into a leadership role, what is your first word of advice?

Maher: Become involved at the committee and section level and work your way into leadership positions. Then run for a board seat. The most respected Bar leaders, and those who go on to become great presidents of the DBA, have spent a considerable amount of time as “worker bees” before moving on to the board.

AALM: Why did you decide to retire now?

Maher: As you can imagine, I am very close to the Dallas Bar Association. It has been my life since I was 26 years old. But at some point, you know it is time to pass the torch. We have great bar leaders and staff, and the Bar is in excellent shape. The board has appointed Alicia Hernandez as the new executive director beginning Jan. 1. Now is the time to get out and smell the roses. But, my heart will always be with the Dallas Bar Association – the best bar association in the country.