The Chester Bedell American Inn of Court at 35 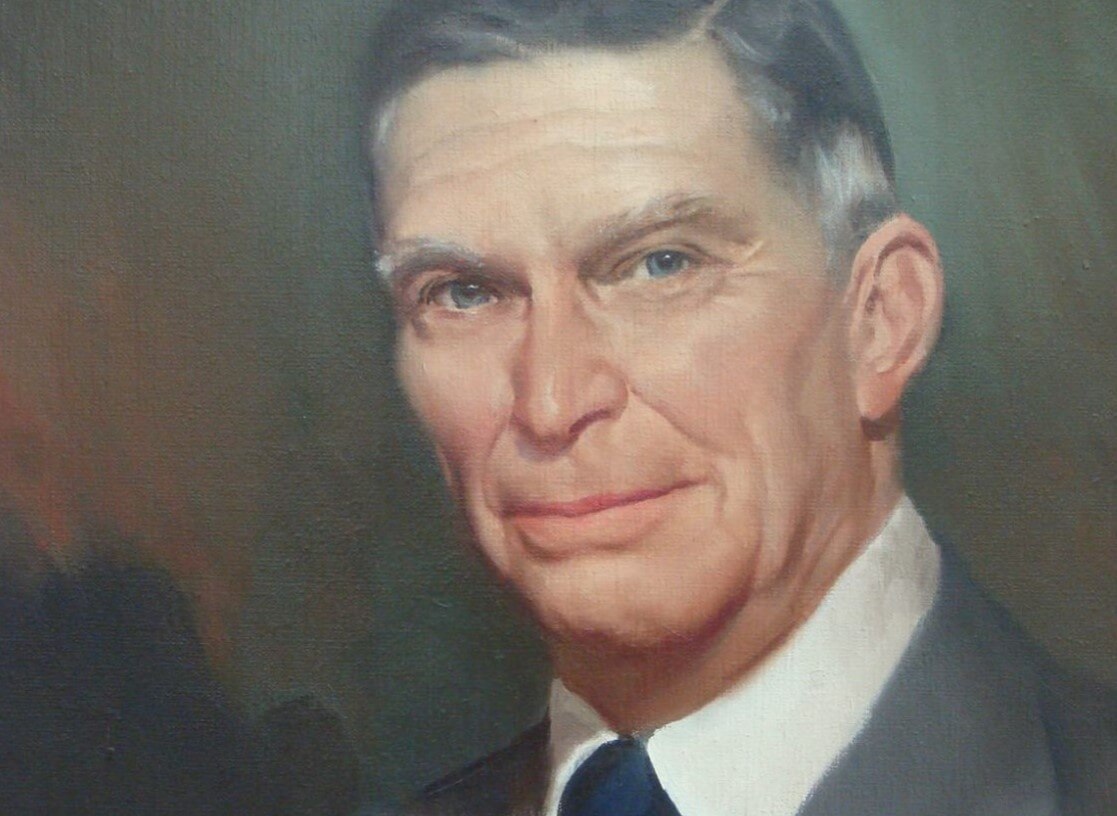 The American Inns of Court was founded in the 1970s after conversations about professional conduct gave rise to a desire to create a working space loosely modeled after the English Inns of Court.

Each Inn meets regularly and engages in discussions pertaining to legal professionalism and important legal issues of the day. These meetings allow members to meet others in the community to build and strengthen professional relationships and create mentoring opportunities. Members from different experience categories (known as pupils, associates, barristers and masters) are brought together to foster cross-generational conversations.

The Inn meets seven times a year to consider topics of legal interest or to hear from judges, lawyers, authors and litigants about current issues in the law.

The Inn is led by its president (a local federal or state judge) and by its counselor (a local attorney), its executive board, and group and program chairs who bring together a group of masters, barristers, associates and pupils to create programs that will be of value and interest to the membership.

The Inn is active in outreach to the legal and general community. It works cooperatively with other American Inns of Court and local legal groups. For more than seven years, members have volunteered at the local nonprofit Angelwood.

The Inn has been recognized for the quality of its programs and community leadership by the national organization and is proud to have been recognized as a Platinum Inn each year since 2012.
Membership applications are accepted each summer.

The Inn hosted author Gilbert King on January 10, 2019, in a joint meeting held with the Jacksonville Chapter of the American Board of Trial Advocates and the D.W. Perkins Bar Association.

King spoke about several of his books, including Devil in the Grove, for which he was awarded a Pulitzer Prize in 2013. The book addresses race, civil rights, and the death penalty and centers on the alleged 1949 rape of a Lake County white woman by four black men, called the “Groveland Boys.” Thurgood Marshall famously defended and ultimately succeeded in overturning convictions of two of the men by a unanimous U.S. Supreme Court in 1951.

On March 28, 2019, the program was prepared by local lawyers and centered on problems of cross-generational communication in the law office. Inn members were introduced to the terminology and (supposed) characteristics of generational cohorts: the Silent Generation (born before 1946); the Baby Boomers (1946-1964); Generation X (1965-1980); the Millennials (1981-1996); and Gen Z (born after 1996). A panel of associates, barristers and masters discussed how clear legal communication can be enhanced across generational lines.

On April 11, 2019, the Inn welcomed Simon Tam, leader of an Asian-American band named “The Slants.”
As the band gained fame, Tam sought trademark protection for the band’s name (an attempt to reclaim a common slur against Asians. Repeatedly denied by the United States Patent and Trademark Office, Tam litigated for more than seven years, before being vindicated by the U.S. Supreme Court in a decision which decided that the Disparagement Clause of the Lanham Act violated the First Amendment and was therefore unconstitutional.
Tam presented his story with humor and passion as he conveyed the impact of bias and discrimination against Asian-Americans and the difficulties faced by litigants.

On January 9, 2020, the Inn heard from Lauren Spohrer, co-creator and producer of the award-winning podcast Criminal, one of the most popular podcasts in the world. The program focused on how the podcast started, and (in a podcast or a trial) what makes a compelling story, how to captivate an audience, and how to distill complex legal concepts in a persuasive and entertaining way.

100TH ANNIVERSARY OF THE 19TH AMENDMENT

Grand plans for the celebration of the 100th year anniversary of the ratification of the 19th Amendment were modified but not cancelled by the pandemic. Several local legal organizations joined to bring the ABA exhibit curated by the Library of Congress titled

“100 Years After the 19th Amendment: Their Legacy, and Our Future,” to the Duval County Courthouse for two weeks in October. Before the pandemic, the exhibit was to be open to the public and to students. With the restrictions in the school system and at the courthouse, those plans changed. “Susan B. Anthony” and “Elizabeth Kady Stanton” gave a tour of the exhibit supplemented by their personal stories. An educational videotape of this event is being distributed to the school system as part of the Inn’s community outreach and civics education. A reenactment of the Trial of Susan B. Anthony for the crime of knowingly voting, was presented virtually, via Zoom, by the Chester Bedell Inn of Court during its October 2020 meeting.

Chester Bedell was a lawyer’s lawyer.

Although the number of attorneys who practiced with “the Boss” is dwindling (he died in 1981), his memory is kept alive through organizations like the Chester Bedell American Inn of Court.

He was a trial lawyer for 57 years, but had only three years of college and a single year of law school before he took and passed the Florida Bar exam and was admitted to the Bar in 1925 at the age of 20. (Because of this, at-torneys at The Bedell Firm still maintain a tradition of not hanging their diplomas on their office walls.)

Within a year, he was called on to represent Preston Gayle pro bono in a first-degree murder trial. (Gayle had killed his father for abusing his mother.) The jury hung and, three months later, Be-dell retried the case, and again the jury hung. Two months later, on the third retrial, the jury hung again. When the Florida Supreme Court de-nied his procedural motion to block a fourth trial, he tried the case yet again and secured an acquittal for his client.

Over his career, he was active in the profession, serving as president of the Jacksonville Bar; a member of the board of governors of The Florida Bar; the first chair of the Trial Lawyers Section; and as one of the founders of the Academy of Florida Trial Lawyers.

He was noted for his excellence in the courtroom and his deep commitment to professionalism. In 1977, he was awarded the annual American Bar Foundation Service Award. In nominating him for the award, Chesterfield Smith, then-president of the American Bar Association, said that if “the members of The Florida Bar were to cast a secret ballot for the best trial lawyer in Florida and the most gracious and ethical gentleman who practices law in Florida, Chester Bedell, easily and perhaps overwhelmingly, would be established by that vote at the top of each category.”