Ladder Down: Climbing to the Top 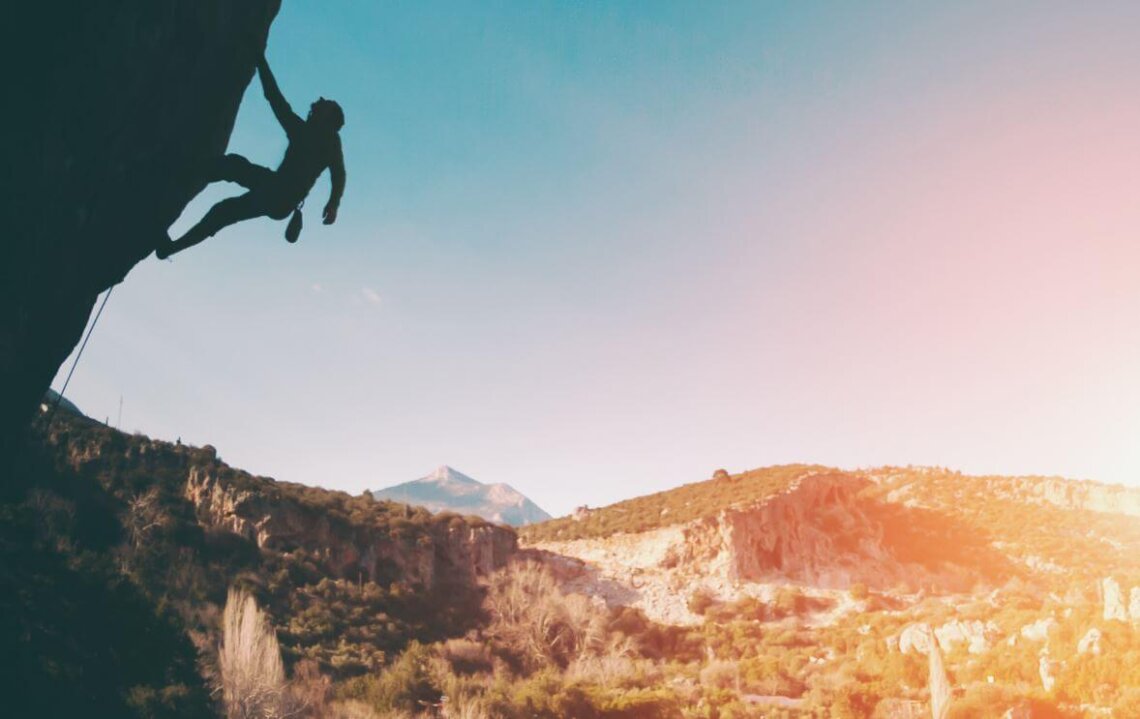 The most recent study of women in the top 200 law firms, conducted by the National Association of Women Lawyers, reports that female attorneys continue to lag behind their male counterparts when tracking rates of promotion to partner, compensation, and meaningful law firm management roles. Despite entering law school in equal numbers to their male counterparts, women comprise only 19 percent of equity partners and 30 percent of non-equity partners in the 200 largest law firms nationwide. Women are also underrepresented within law firm governance. The statistics for women of color are even bleaker – they represent only 2 percent of equity partners. These trends prevail even though for the past three decades women have entered the practice of law at a rate of at least 40 percent of law school graduates every year.

Whether viewed in isolation or as a composite, women lawyers are struggling to achieve parity in compensation, gain access to advancement at all levels within private practice, attain equal representation on the firm’s highest governing bodies, and reduce the staggering rates of attrition. But where does one begin to make a lasting, positive difference for women lawyers? That’s the question Beth Fitch and I attempted to answer when we co-founded Ladder Down.

But where does one begin to make a lasting, positive difference for women lawyers? That’s the question Beth Fitch and I attempted to answer when we co-founded Ladder Down.

Ladder Down was born in the fall of 2012 over lunch and launched as a pilot program the following January in Phoenix, Arizona. It is a powerful year-long program built on three pillars – leadership, business development and mentoring.

It took on a life of its own almost immediately. Beth realized through independent research that one of the reasons women are not maintaining top positions in their firms, and not developing independent books of business, is lack of proper training. Firms expect partners to bring in their own clients, yet few firms have training programs that teach associates how to do so.

Male associates struggle with this less than females, primarily because it is easier for men to exhibit the traits that are associated with rainmakers. The studies have shown that as men succeed they become more likable; as women succeed, the opposite is true. Men can be confident and aggressive, and they are rewarded. Women face bigger challenges when they try to assume leadership roles, take credit for their accomplishments, or advocate for their clients. Compounding this issue is the reality that aging male attorneys often look to male associates as the heir apparent when considering succession plans. Beth and I realized that women lawyers would benefit from training geared specifically toward helping them embrace their natural talents in order to empower them to overcome societal barriers.

With these core concepts in mind, we founded the Ladder Down program in Arizona and set out to make a difference. Why Ladder Down? Because historically, women who climb the proverbial ladder tend to pull it up after them in a hurry. The first goal is therefore to teach women lawyers what it takes to become rainmakers and leaders; the next goal is to teach them how to be champions for other women and put the ladder back down.

The unique program kicks off with two sessions on leadership training geared toward increasing emotional intelligence through self-awareness. Lynn Moran, former president of Ethel M Chocolates, guides participants through the Myers- Briggs and TKI Conflict Resolution assessments and gives them a better understanding of who they are, how they process information, how they communicate with others, and how they handle conflict.

The next stage in the program is the four-month business development boot-camp taught by Marianne Trost, “The Women Lawyers Coach.” Marianne is a nationally recognized coach with over 20 years of experience helping lawyers succeed in the business of law. The remainder of the program involves panel discussions that facilitate candid and constructive dialogue. They include a male perspective panel with leaders from local law firms, a rainmakers panel with women lawyers who have cultivated a book of business, a corporate decisionmakers panel with female in-house counsel, and a judicial panel of three female judges.

Intertwined with these large group sessions are small group accountability meetings. Accountability is what drives our results and distinguishes Ladder Down from other programs. The Ladder Down participants implement their new skills immediately through faculty- led small group meetings. After a topic is covered in the large group sessions, the small groups meet and set individual goals related to that topic. The small groups exchange ideas, evaluate options, and encourage one another along the way.

We also intentionally create small groups with divergent Myers-Briggs types, so they can learn how to work with different personalities over the course of the year. We know that many of the small groups continue to meet even after the program ends.

When Beth and I designed the Ladder Down we knew it needed to be more than an outlet to talk about the problems facing women lawyers. It needed to provide tangible tools to cultivate sustained change. The evidence of the empowerment Ladder Down provides is overwhelming. Over the last six years, Ladder Down has delivered results and exceeded our expectations at every turn. More client relationships, promotions to partnership, and leadership roles. Increased confidence, community involvement, and referral networks. A greater desire to seek out business opportunities, enhance empowerment, and pay it forward.

The results also spurred a desire to bring Ladder Down to a national platform. In 2017, Beth and I partnered with the prestigious Federation of Defense & Corporate Counsel and the FDCC Foundation with the goal of running FDCC Ladder Down programs in five new cities over the course of five years. While continuing the momentum of the Phoenix program, the FDCC launched an inaugural FDCC Ladder Down program in San Francisco in 2017.

The San Francisco program included panels with a number of prominent law firm leaders and local rainmakers, in-house counsel from Oracle, Twitter, and the University of California, a JAMS neutral, and judges from the Superior Court, Court of Appeal and Supreme Court of California, as well as the U.S. Bankruptcy Court for the Northern District.

In 2018, FDCC Ladder Down also launched in Seattle with the support of Mother Attorneys Mentoring Association of Seattle and the FDCC recently approved a Ladder Down program in Cleveland for 2019. We are already receiving interest from other cities, including Chicago and New Orleans, for 2020. Currently, there are more than 200 Ladder Down alumnae. We look forward to starting another FDCC Ladder Down program in Phoenix in January 2019 and will begin accepting applications in mid-November! Alison Christian

Alison R. Christian is a shareholder at Christian Dichter & Sluga. Please contact her at [email protected] for more information.