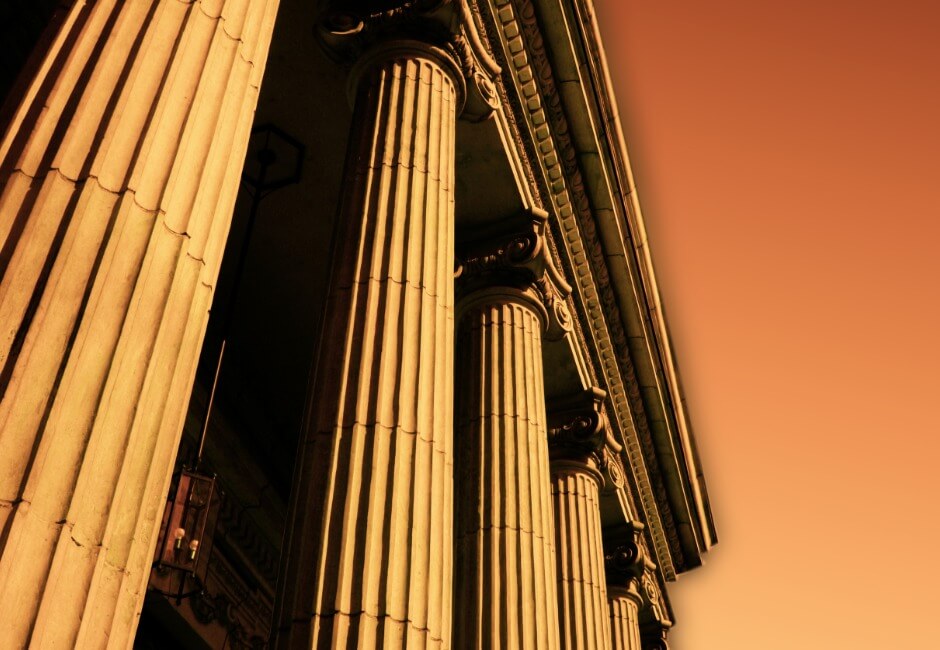 The Williamson County Justice Center, constructed in 2004, is used by thousands of Williamson County taxpayers every month.   It has five courtrooms; however, two of the courtrooms are so tiny in size and so poorly designed, their use is severely limited. Litigants using these courtrooms sometimes are not able to sit at the counsel table due to the crowded conditions. When the Justice Center was built, it was designed to house six judges (four circuit and two general sessions).  Thirteen years later, the caseload and number of persons using this courthouse have grown exponentially and the county still has six judges.  Too often at the call of the docket, there is standing room only in the General Sessions, Chancery and Circuit courtrooms.

The four 21st Judicial District Circuit Judges serve three other counties (Hickman, Lewis, and Perry) and receive about 2062 new case filings per year per judge. For perspective, the eighteen Davidson County Circuit Judges receive about 1516 cases per judge.  Having increased more than two hundred and sixty percent since 1990, in 2017, Williamson County’s population is 211,672.  Said another way, there are 105,836 Williamson County residents per General Sessions Judge.  Accounting for the total population of the 21st Judicial District, there are 63,979 citizens per Circuit Judge. In an effort to address the backlog of cases unavoidably resulting from these ratios, and due to the lack of courtrooms, Circuit Judges have been required to hold hearings in the jury deliberation room.  The overwhelming caseload can force litigants to wait a year or more to secure an available trial date. Concurrently, the General Sessions’ dockets have mushroomed with criminal and civil dockets that can exceed 100 cases. The Legislature could solve this problem.

It is very likely in the near future that Williamson County will be approved for an additional Circuit Judge as well as a General Sessions Judge.  Although there is a proposal to redistrict Williamson County into a stand-alone judicial district, by law, such redistricting cannot occur until 2022; however, an additional Circuit Judge can be authorized by the Legislature in any given year.  Either way, there are simply not enough courtrooms to accommodate four Circuit Judges and two General Sessions Judges holding court simultaneously in the Justice Center.  Thus, if a new judge is added, the Historic Courthouse must again serve as a functional courthouse.

The present situation in the Justice Center is unacceptable and unfair to the thousands of taxpayers who enter the Justice Center to serve as jurors, witnesses, and litigants, who have divorces, contract and property disputes, and who face criminal charges or traffic citations.  The obvious solution is for the County to renovate the Historic Courthouse.  The Williamson County Commission and its County Mayor are the elected public officials who have the legal authority to remedy this problem.

Because of the foregoing, the Williamson County Bar Association has voted unanimously to approve a resolution strongly urging the Williamson County Commission to authorize funding for the renovation of the Historic Courthouse so that it will ultimately have two large courtrooms capable of handling jury trials and two smaller courtrooms usable for motions practice or bench trials.  To service the additional courtrooms, the courthouse will need to have space for judges and staff offices, jury deliberation rooms, and other court personnel.  Due to a lack of security and holding cells, the Historic Courthouse is best suited to be used for civil matters and the Justice Center is better equipped to handle criminal matters.  The WCBA has urged that only the Sheriff’s criminal and civil warrant division offices should remain in the Historic Courthouse because of the need to be in close proximity to the courtrooms and clerk’s offices. Finally, the WCBA has resolved that active members of the Bar and Judiciary be included in any committee approving plans and overseeing the renovation of the structure since they represent the ultimate users of the space.

The WCBA voted unanimously that these proposed solutions are reasonable and are the most cost effective use of taxpayer money in keeping with preserving the county’s historic heritage, promoting growth and development in the downtown area, and maintaining the quality of justice that the citizens of this county deserve and expect. I agree.

Special thanks to the committee of the WCBA recommending the above proposals. Sam Dreiling