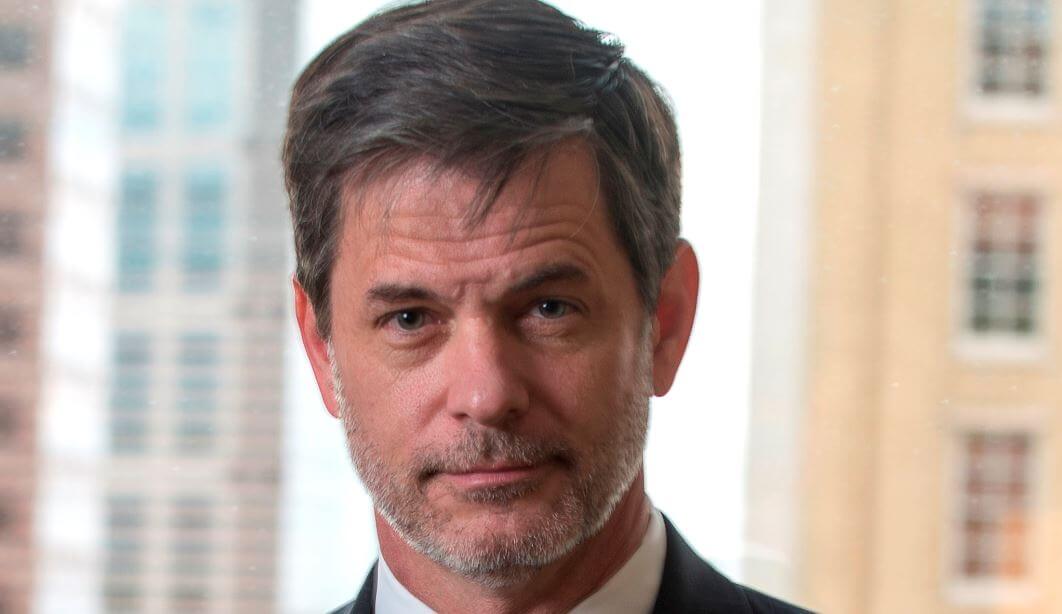 Business litigation attorney Andrew Deiss took an indirect path to the practice of law. “Along the way, I taught high school, played hockey in Europe and attended graduate school at the University of Chicago where I studied U.S. history.”

It was during his graduate studies that Deiss first took an interest in the law. “I wrote several papers that led me to collaborate with law professors. That experience inspired me to pursue a joint degree in law and history. Ultimately, the challenge of solving current legal problems won out over exploring legal issues of the past and I found much fulfillment in trial work.”

After working in the litigation departments of several large law firms, Deiss set out on his own.

Over the years, he has been fortunate to work with many supportive colleagues and mentors. “Too many to list,” he admitted. “There are a half a dozen individuals who have played an extraordinary role in my professional life. They know who they are. I couldn’t be more thankful.”

Deiss recalls one of the first pieces of advice he received as an attorney. “Shortly after I began the practice of law,” Deiss said, “one of the most celebrated attorneys I’ve ever worked with told me that the secret to being a good attorney was to understand who you are.” Deiss thought the statement to be silly at the time. Now he doesn’t. “Learn who you are; learn from others; but make your own footprints,” Deiss says.

Having launched Deiss Law PC in 2012, Deiss’ practice has broadened. “While the majority of my practice remains business litigation, I also handle a number of criminal and personal injury cases.”

As long as he’s in the courtroom, Deiss is thriving. “I had originally intended to be a professor,” he said. “But with a mildly competitive nature, I think I fit the litigation world better.”

Deiss especially enjoys his colleagues and peers, and “except for the thankfully rare attorney who seems less interested in resolving problems than creating them,” Deiss finds the vast majority his fellow lawyers to be positive and professional.

As Deiss looks over his career, he is proud of his accomplishments. “Still, there is always room for improvement,” he said. “I watch my friends, my colleagues and mentors inside and outside of my firm to see what they do well and try to emulate them. I want to continue to learn from them and use those lessons to continue to improve.”

Outside of the office, Deiss shares that his single greatest interest over the last 21 years has been his three daughters. Just on the cusp of being empty nesters, Deiss and his wife are excited to see how their children grow and what new adventures they will undertake. “A big space is opening up in our lives,” he said. “I have increasingly filled that time with teaching at the University of Utah, coaching mock trial, and doing research on and writing about trial advocacy. I also spend much time imagining that I may someday again start exercising.”

When asked about exciting changes on the horizon, Deiss shared that starting his own firm has been exciting enough for now. “I’m just focused on growing our firm.”