Andy Goldwasser: A Focus On The Craft Of Law 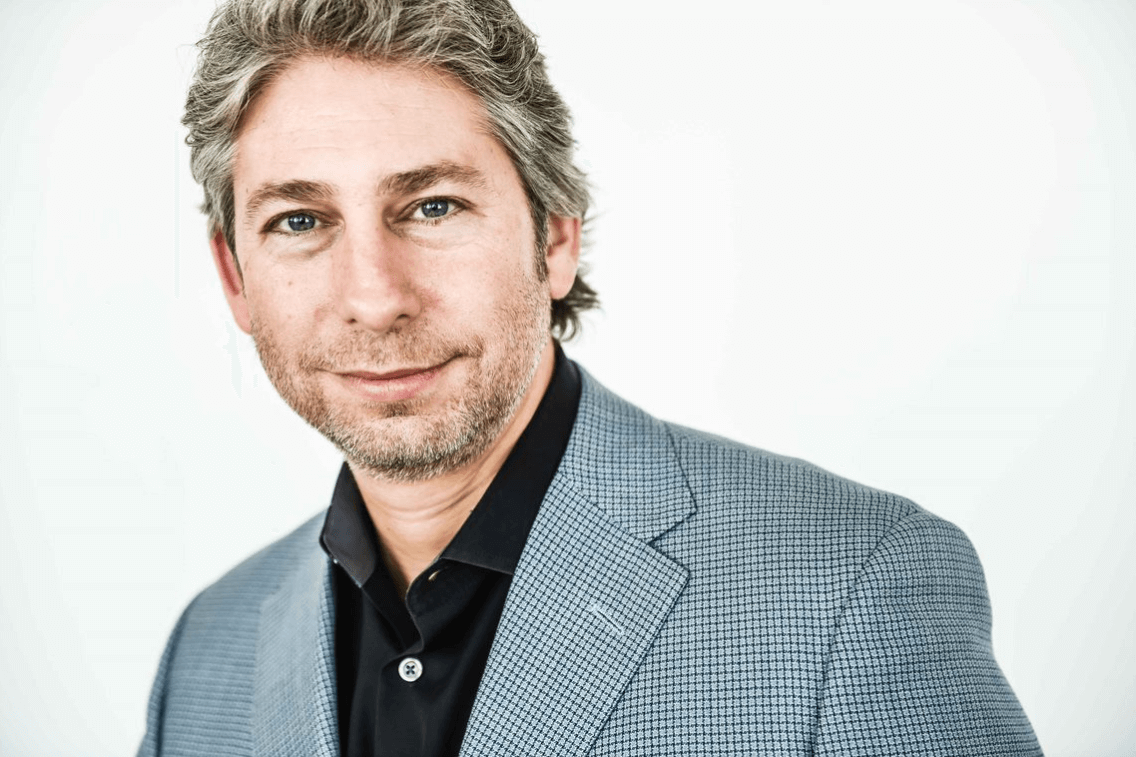 As one of Ohio’s most respected and highly rated trial attorneys, Andy Goldwasser is a founding partner and principal attorney at Ciano & Goldwasser LLP as well as managing partner of Rumizen Weisman Co. LTD. Together with his long-time partner Phillip Ciano, Goldwasser brings a unique, personalized and sincere approach to the practice of law.

The Ciano & Goldwasser firm is a true boutique, selective in the cases it takes and the clients it chooses to represent. “Once we are in, we are all in,” says Goldwasser. “We will never be outworked, and we will never be unprepared.”

On the personal injury side, which is handled through Rumizen Weisman, Goldwasser manages the operations of the firm while maintaining his own injury docket. Goldwasser takes a distinctive approach to injury cases, noting that he rarely focuses on the medical bills but rather on the harm.

According to Goldwasser, “An injury case is about the loss of an opportunity to enjoy life on the client’s own terms, free of pain and inconvenience. The only way to effectively communicate the loss is by getting to know the client. At our firm, we are client-centric. We are good listeners. We become genuinely interested in our clients’ case because you can’t explain what someone lost until you know what they had.”

In addition to his focus on serious personal injury claims, Goldwasser handles a wide spectrum of contingent fee specialty torts, including product liability, wrongful death, sexual assault, investor claims, and employment matters. Ciano, on the other hand, focuses his practice on the hourly side of the firm headingup commercial litigation, health care and sports law. Having their own areas of expertise, complementing one another, is just one example of why their partnership has been so successful for nearly 20 years.

While what has transpired in those intervening years is an interesting narrative of both their professional and personal lives, to fully appreciate this unique partnership, it’s imperative to begin, as Goldwasser says, with “the back story.”

It’s no coincidence that Andy Goldwasser and Phillip Ciano are so compatible, seamlessly combining their talents and skills into one of the most successful firms in Cleveland. Theirs is a relationship that began virtually at birth, with lives that in many ways have run parallel. Their fathers were also law partners, together building a firm from about six attorneys to over 100. More than just a business partnership, their dads forged a strong friendship that extended to their wives and children.

“As the kids of partners in a small firm, Phil and I grew up together,” says Goldwasser. “We have so much more than a business relationship. We have a familial history intertwined with the practice of law. We had similar business philosophies instilled in us at a very young age. Yet ironically, both of us had other careers in mind.”

“I wanted to be an English teacher,” he says. “That changed the summer following college. I was already enrolled in a master’s program at John Carrol when I had some time to kill before school started, so I took a job working as a claims adjuster.”

Coincidentally, Goldwasser took over for Ciano, who had moved to Chicago to begin law school. The adjusting company where both Ciano and Goldwasser worked was owned by a law firm. While working as an adjuster, Goldwasser discovered his true passion was to become a trial lawyer. Although he seemed to take a roundabout path to law, Goldwasser always admired the profession primarily because of what he witnessed in his own family.

“My father was a lawyer and his father before him,” he says. “I am so proud of my dad’s professional achievements and his reputation in the legal community. But he taught me there is no easy road to success. He made it clear to me at an early age that my professional achievements or failures were on me and me alone. He impressed upon me that to be a successful lawyer there are no shortcuts and that if I was going to follow him into the profession there would be no hand holding. I would need to do it on my own from the bottom up.”

Goldwasser took his father’s admonitions to heart. What began as a summer, proved to be the spark that would ignite his career.

“I was on-call 24 hours a day, seven days a week,” says Goldwasser. “I would be called to accident scenes across Ohio to investigate the worst crashes imaginable. It could be a very demanding job but at the same time it piqued my interest. I wanted to understand the foundation of a claim. How the facts are gathered, and how claims are evaluated. I learned how to be a trial lawyer on the street, interviewing witnesses, talking to the police, diagramming the scene and adjusting the claim.

“I spent the next three years adjusting claims while going to law school,” he continues. “I couldn’t wait to be a lawyer. Working full time, I took as many classes as I could and attended school throughout the summer, so I could graduate early.”

It was during this time that Goldwasser says he was fortunate to benefit from some incredible mentors. Attorneys Ken Abbarno, Don Moracz and James Lowe all contributed to helping shape the lawyer-in-the-making.

“Ken and Don were my supervisors when I was adjusting claims and then started law clerking,” Goldwasser says. “James was my boss at the law firm where I was first employed before starting our firm here.

“They reinforced much of what I learned from my dad,” he continues. “They taught me the value of hard work; the importance of being firm but fair; to be a fearless advocate; and, perhaps most importantly, that there are no excuses in our business.”

“Following law school, Phil and I each worked at a different firm. I worked for a high-end injury firm and Phil worked at a premier business firm,” says Goldwasser, “but we always knew we would be law partners in our own firm.

“In the beginning, it was just the two of us in a small office with a secretary between us,” he says. “Phil and I didn’t take a salary for almost two years.”

Nearly 20 years later, they now have two locations and turn down more work than they accept. With an enthusiastic spirit, savvy business acumen and precise planning, the partners grew the firm at a controlled pace.

“We have been very careful with growth,” says Goldwasser. “We did not want to grow just for the sake of expansion, we wanted to focus on our craft, knowing the rest would develop organically.”

Then, about four years ago they were presented with an opportunity to acquire another lawyer’s practice. To avoid confusion or blurring the brand they’ve worked hard to establish, they turned to the Ohio Supreme Court for clarification on owning two firms.

“The ethics counsel we hired verified that we could be partners in two firms,” Goldwasser explains. “So, with Scott Rumizen, we created a separate law firm to handle the injury work, Rumizen Weisman Co. LTD.”

It seems as though their lives continued to run in sync. Just about the time they were getting their firm started, both men became first-time fathers within a couple weeks of each other, the birth of their sons, creating a sense of déja vu.

“We are thrilled that our boys will have the same opportunity that Phil and I had growing up,” says Goldwasser. “Who knows, maybe they will be law partners some day?”

Married to his high school sweetheart, Lisa, spending quality time with family remains a top priority to Goldwasser. With their sons Zach, 16, and Nick, 14, he says he and Lisa enjoy a lot of outdoor activities.

“During the summer we spend a lot of time on Lake Erie,” he says. “We have a small condo on Marblehead and whenever possible we get away for boating, fishing, kayaking and spending time outdoors.”

LOOKING TOWARD THE FUTURE

Andy Goldwasser refuses to be satisfied with his success. He often takes the time to look around to evaluate his progress and plan for the future. When it comes to business, Goldwasser is not afraid to take risks, but he is also a thoughtful, strategic planner. Regularly, he and Ciano get together for retreats to analyze every aspect of their business and to plan for the future. Believing that self-analysis is critical, Ciano and Goldwasser even review each other on an annual basis.

“My dad is now retired,” says Goldwasser, “and full of advice. I have an incredible law firm, terrific partners, an amazing assistant and a team of the most talented personnel imaginable. We make it a point every day to focus on three things: fearless advocacy, tireless preparation and perfect execution.

“We have sincere compassion for our clients,” he adds, “passion for what we do and an unwavering drive to obtain the best possible results for the individuals and families we proudly represent.”