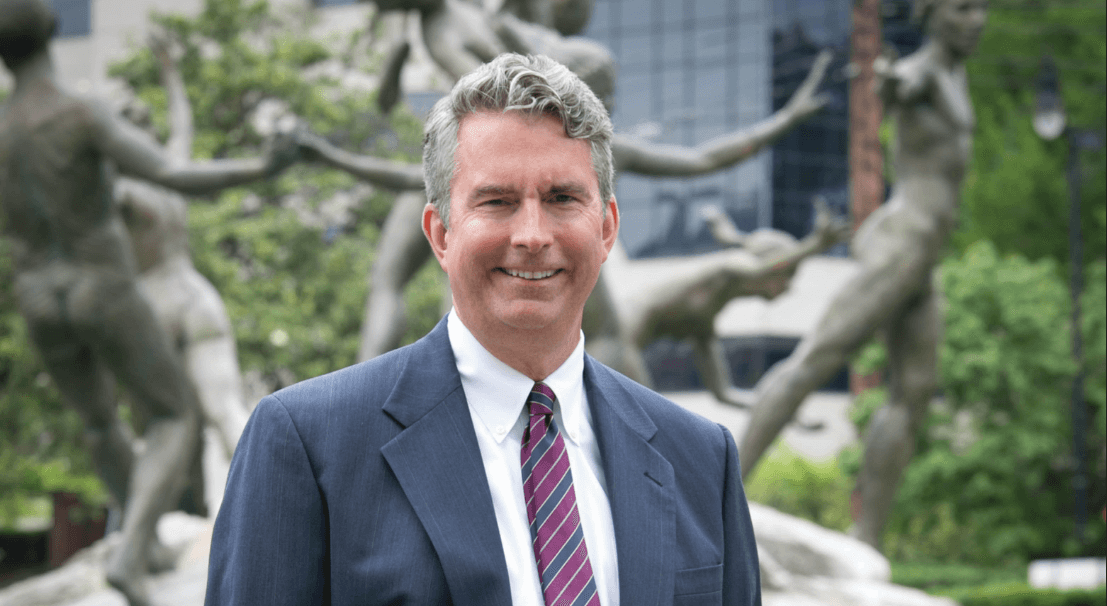 With help from Perry Mason, Patterson managing shareholder, Edward Lanquist, Jr., knew since the third grade that he wanted to pursue a career in the law. As for a focus in intellectual property law, that was his stepfather’s suggestion. “Because I was good at science and math, he suggested that I obtain a degree in engineering so that if I wanted to, I could become a patent lawyer,” Lanquist explains.

It wasn’t until 1992 that Mark Patterson approached Lanquist with the proposal to launch a firm together. As a result, they decided to form the first patent firm in Middle Tennessee and have continued to grow since.

Now, staffed with 21 lawyers, Patterson has expanded to become the largest intellectual property firm in Tennessee with breadth and depth of technical backgrounds and legal experience. Lanquist explains the two biggest changes since first founding the firm included having work come to them as opposed to now having to sell it, and now having the breadth and depth to provide any intellectual property service in any technology area.

One thing that hasn’t changed is the family-oriented approach of the firm. The Patterson family spends more time with each other than their own families, but its part of their dynamic in building strong, flourishing professional relationships.

“We will try to have work stoppage at the end of most months where everyone gets together to do something fun and creative,” Lanquist says. “We still try to ensure that people get to know each other on a personal level, as opposed to only a professional basis.”

Moving forward, Lanquist describes the need for continued growth to attract good associates as the future of the firm. Associates need to know that there will be people below them to do their work when they become business generators.

While being an intellectual property attorney might have its perks, such as working with companies that have a variety of technologies and business models offering different and interesting perspectives, managing one has its downfalls. Lanquist compares the most challenging part of the job, which is getting 20 independently-minded lawyers to move in the same direction, as equivalent to “herding cats.”

Checks and Balances of a Legal Career

Lanquist is a leader though when it comes to herding the cats, using sound professional tactics to keep the firm fun and light.

“I try to make business meetings as fun as possible,” Lanquist explains. “I schedule many meetings for lunch or dinner at good and fun places.”

Lanquist also shares the secret to finding a balance between work and his personal life, which includes a two-mile walk outside to clear his head.

“I try to take time every day to get in two miles outside where I can listen to music, frame my day and the future, and be mindful,” Lanquist adds. “That 20-30 minutes allows me time to develop a plan to act as opposed to being in reactive mode.”

One of Lanquist’s core values is giving back to the community. With all the rewards and honors he has received, he recognizes the importance of giving back to his community. One of the greatest and what he regards as the “most profound professional achievements of my life,” was Leadership Nashville and the opportunity to co-chair the program the following year.

“If given the opportunity, take it. If Jerry Williams asks for anything, the only suitable answer is, ‘yes,’” Lanquist says. “I have had the pleasure and honor of serving on many boards and consulting with many other organizations to help them grow and improve to provide more to our great community.”

On the Practice of Law

Lanquist also brings a unique perspective to the field of law describing the legal profession as a sacred one. It is a field that deals with clients in the similar situations as each other, but different in their own. Lanquist emphasizes the importance of understanding that while attorneys deal with similar cases or clients; it is likely the first and only time the client has dealt with a legal problem.

A strategic approach is what Lanquist stresses attorneys to remember. Lanquist urges students to disregard the common advice to “study political science.”

“Too many college counselors tell prospective law students to study political science and too many of them follow that advice,” Lanquist says. “Study what you want to study and what may help you advance and enjoy life. An accounting, finance or engineering degree can be used in any law practice, as can degrees in other fields. Life is a long time, so you better enjoy what you are doing.

“Also, keep networking,” he continues. “You will succeed through being a good lawyer and having a book of business. Keeping up with friends, acquaintances and classmates making sure they know what you do will lead to referrals later. Too many attorneys do not recognize this until five or so years into their practice. Given that a sales cycle is two-six years, failure to network now will lead to lack of work later.”