Lee Lockett: A Ledger of Experience And Commitment 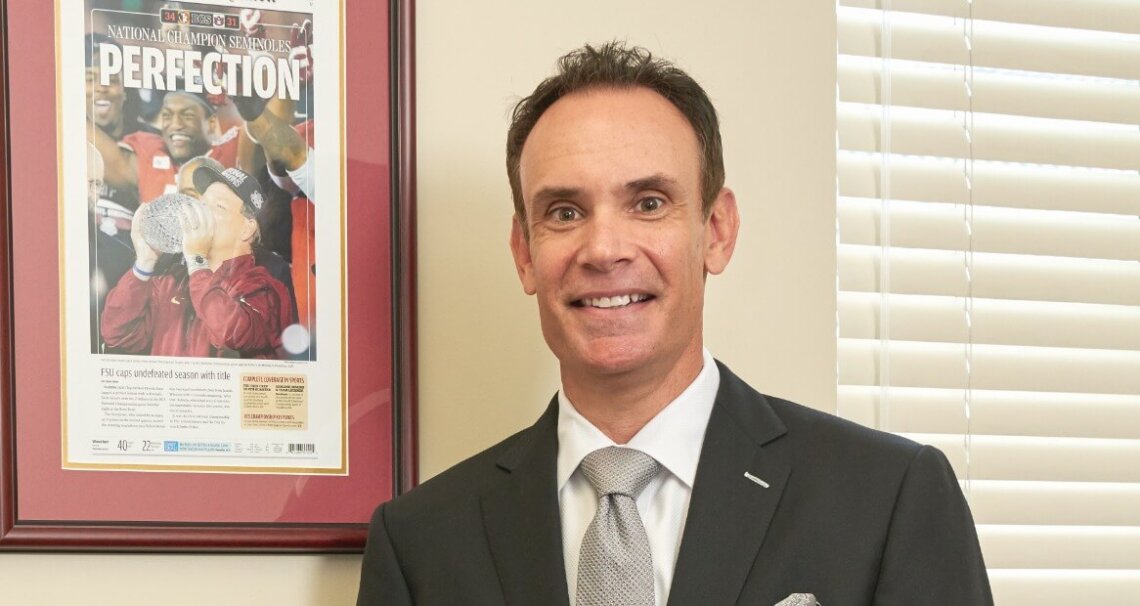 Having impressively dominated both sides of the courtroom aisle, renowned criminal defense attorney L. Lee Lockett has accrued a veritable mountain of experience; first as a prosecutor and then later as defense counsel. His unique perspective affords him substantial leverage as well as a rather humorous outlook on some of the more routine aspects. For example, Lockett’s colorful description of roadside DUI “tests” sums up his opinion in a way we can all appreciate.

His mistrust extends to Breathalyzer tests as well. “There are inaccuracies,” says Lockett. “Somebody might blow over the legal limit, but they perform well on the exercises and speech isn’t slurred. This opens up the argument that the equipment might be unreliable, so you still have opportunities to argue.”

Lockett certainly doesn’t support impaired drivers on the road, but he does know only too well, how easily an innocent person can be charged with a DUI. And subsequently, he also knows first-hand the pressure young state prosecutors face dealing with victims and office politics.

Lockett describes his entrée into law as a natural segue from his undergraduate studies in political science.

“I think it’s a natural progression for many students of social sciences,” he says. “You focus on the law; look at the law. Also, my brain doesn’t seem to work very well mathematically, so that led me away from any scientific field. This became very apparent when I briefly considered following in my father and grandfather’s footsteps, both successful and very proud military men. Because they had instilled in me the idea that Officer Candidate School was a good option, I tried studying for the exams.

“As I poured over these books, it became readily apparent that there was no chance of me getting accepted to Officer Candidate School. The chapters were very mechanical and very heavy in science and geometry, areas that I had zero aptitude for. I was already very fascinated with various aspects of the law, and this just helped make that decision easier,” Lockett adds. “I had become quite fascinated with origins of the law and ramifications; ultimately it just felt like a natural fit for me.”

Upon graduating with honors from the St. Thomas University School of Law, Miami, Lockett was offered a position with the state attorney’s office for the Fifteenth Judicial Circuit. During his tenure as an assistant state attorney, Lockett was selected to serve as first chair in more than 30 jury trials and numerous non-jury trials and hearings. After just one year, he was promoted to division chief in County Court Division E where he supervised all attorneys in that division and made DUI filing decisions. Upon leaving the state attorney’s Office, Lockett served with the Public Defender’s office where once again he stood out, receiving the prestigious ROC Award for trial advocacy.

Ironically, it was his work prosecuting DUIs that ultimately served as the catalyst to Lockett jumping to the defense side when he opened his own practice.

“While division chief for County Court Division E, I was in charge of filing all the DUIs,” he says. “That was rather ironic, I was asked to do that, and I really enjoyed it, but after doing that for some time I kind of cemented my decision to jump over to the defense side. And, I was going to focus on DUIs.”

Since “jumping over” Lockett Law P.A., has steadily grown in size and stature. One of the most respected names in criminal law and specifically DUI defense, Lockett has secured an enviable place within the local legal community. With more than 50 jury trials to his credit, this busy attorney maintains an active presence in a multitude of professional organizations. In addition, Lockett serves as co-chair of Florida’s most recognize statewide DUI seminar, “Blood, Breath and Tears” and has served on its faculty for several years, frequently lecturing in front of thousands of attorneys about the complexities of DUI defense.

“My niche, if you will, is DUIs,” Lockett confirms. “The way that I got into this area was obviously my intrigue with criminal law which began with my certified legal internship as a third year law student. I worked in the Dade County State Attorney’s Office, that’s when I really became exposed to the criminal law arena. I had the opportunity to try a few cases with the Assistant State Attorney in Miami, and the first case I tried was a DUI.

“I became fascinated with DUIs as I realized that it’s primarily a subjective-based crime unlike our other cases that are pretty cut and dry,” he continues. “You’ve got prints on a window, you’ve got a confession, got a witness, and often it’s open and shut. Where, with a DUI whether somebody’s normal faculties are impaired is more of an opinion. Lawyers get to argue over that and the outcome oftentimes is based on observations made by witnesses, however it’s still not as cut and dry as perhaps robbery.”

While regular DUIs, for the most part, tend to be victimless crimes, the margin for crossing over into felony DUI or even manslaughter is often a matter of degrees. Lockett and his team of experienced attorneys are equally versed in these more serious allegations.

“We certainly have had ample experience in this area as well,” says Lockett. “Of course, this brings up an entirely different set of legal challenges, because accidents involving bodily injury or death will involve blood draws. Typically, once charged a person’s blood sample is sent to an FDLE lab for testing.

“Causation becomes an issue, whereas in a garden variety non-accident DUI you don’t deal with those issues,” he continues. “The stakes are higher, more serious and to be honest, oftentimes more interesting.”

Regardless of the circumstances, Lockett and his experienced team effectively mobilize, providing clients with expert advice, comprehensive and aggressive defense while guiding them every step of the way. Obviously, the primary objective is defending their client and ultimately preventing their incarceration.

“We are all extremely experienced and knowledgeable in this area of the law,” says Lockett. “In addition to our services, we have an established network of experts in a variety of areas that assist us in understanding the accident scene, causation and blood draw analysis. Of these, probably causation of the accident is most critical and if it can be challenged a person might avoid a DUI manslaughter conviction altogether.”

A tenacious, aggressive tiger in the courtroom, Lockett fairly purrs when speaking of family. “My lovely wife Joelle is wonderful about helping at the office. She comes in from time to time and helps with administrative matters, which is great. We’ve been married for 15 years and she’s always been very supportive of my work and very understanding when the days are particularly long.

“We have a terrific son Max, who is about to embark on his teenage years,” Lockett continues. “I’ve been honored to coach his flag football team for about seven years now. He keeps us busy!”

While time to relax might be limited, Lockett notes that living a half-block from the beach allows him to grab his surfboard and hit the waves fairly often. He also loves tennis and basically just hanging out with family when there’s time to unwind.

“I love my work and always determined to give all I’ve got for my clients,” he says. “But truthfully, my work is never ‘done’. There’s always something more to do. Earlier in my career I struggled more with limiting my work day to within reasonable hours, but having a great, supportive family I’ve come to realize that they have to come first. My family is what keeps me grounded. Of course, there will always be exceptions, and times when I’ll work almost non-stop, but I think I’m getting better at finding that perfect balance.”