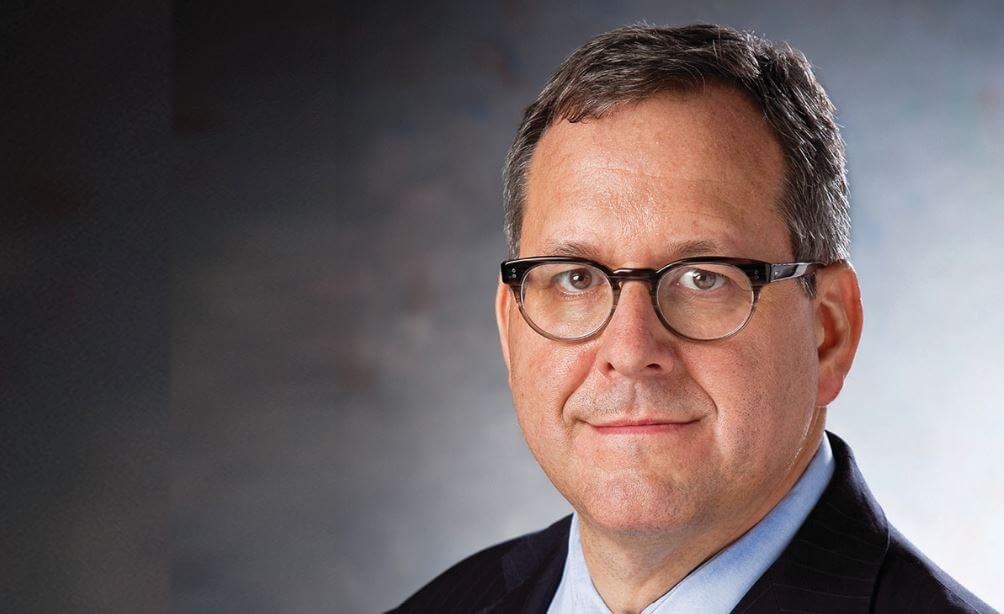 In the last decade, the lending industry has nearly been turned inside out. Unfortunately for home and business loan consumers, they’ve been on a roller coaster ride over which they have no control. The Dann Law Firm works to help those who find themselves facing foreclosure.

On the Legal Path Attorney Marc Dann was set on a legal path very early on at the insistence of his mother. Dann recalls, “My mother dropped me off at what would be known today as preschool. She said, ‘This is your first school and law school will be your last school.’” Naturally unphased by this, he accepted her words.

“I think I was 7 or 8 before I realized that everybody didn’t go to law school,” he adds with a laugh.

Dann spent several years in politics as the attorney general for the state of Ohio prior to getting back into private practice. “This is sort of my third career in my law practice and I feel like this is the first time I’ve really loved being a lawyer and I appreciate it much more than I ever have,” he says.

Seeing the Opportunity to Help Homeowners After leaving the office of attorney general in 2008, Dann pulled himself up by the bootstraps and started reaching out to help those who were caught in the melee of the lending industry meltdown. “What I did do as attorney general is work with the chief justice of the Ohio Supreme Court and the state bar to establish a pro bono program to represent homeowners who were facing foreclosure,” says Dann. “As a lawyer who didn’t have a lot to do at the time I went to the Cleveland Legal Aid Society and I wound up taking about a dozen pro bono foreclosure cases.” Those cases served as a real eye-opener as to what was going on in the industry.

As he got more into the workings of the issues surrounding foreclosures, Dann realized that there were serious problems with the standing of the entities that were suing for foreclosure. “In about half the cases the people suing my clients for foreclosure didn’t even have proper standing to bring the cases,” states Dann. “There were terrible problems with the accounting for payments by the loan servicers and clearly there was a huge need for representation for borrowers and consumers.”

He seized the opportunity and founded The Dann Law Firm.

The Dann Law Firm to the Rescue Being faced with foreclosure is a stressful and challenging time for anyone. Dann works with his clients to put their minds at ease and get positive results. “As the law has progressed over the last eight years, lawyers like myself have played a role in developing remedies for those consumers.

New regulations issued by the Consumer Financial Protection Bureau create a private right of action for homeowners and borrowers against their mortgage loan servicers,” Dann explains.

It is natural that homeowners are upset with their lenders and emotional about the potential loss of their home. “A big part of our job is to help people manage those emotions and stay focused on getting their lives back on track,” says the attorney.

“Mortgage loan servicers, the companies that originate and collect mortgage payment are not the ultimate beneficiaries of those payments – the investors are different. It is much more beneficial to the borrower and the investor for a loan to be modified. The net present value of a smartly modified loan is always higher than the liquidated value of a house,” Dann explains.

Although each case is different, The Dann Law Firm works to achieve the best possible outcome for the homeowner, often, by working with the mortgage loan servicers who have a different set of interests than the ultimate investors. Sometimes those differences work to the benefit of the homeowner and positive results can be achieved.

The rate of default on mortgages has gone up astronomically and after the housing market crash in 2008, the default rate skyrocketed to unprecedented levels. Dann explains, “Nobody really anticipated that this would happen. Many processes were affected and case law hadn’t been developed at that time. When so many people were being foreclosed upon, lawyers started raising questions as to who was bringing these lawsuits.” As a result, lenders have been forced to improve their own business practices, which ultimately benefits everyone involved.”

“As attorney general, I was part of starting an investigation that ended up exposing bad practices which ultimately became part of a 50-state national mortgage settlement in which the U.S. Justice Department participated,” Dann says. “It really changed the whole standard for how mortgage loans needed to be serviced to create a level of honesty and integrity in the process.”

New Tools, New Hope The Dann Law Firm is now bringing cases against mortgage loan servicers that have failed to meet the standards established by the Consumer Financial Protection Bureau. Issues range from dishonest escrow accounting to improper or dishonest loan modifications. “Now that homeowners have a remedy, it’s changing the dynamic of the lending industry while giving borrowers some leverage in the process. Over the next few years, you’ll see much more industry accountability – much more than any government settlement will ever create,” explains Dann.

“I’ve been fortunate to build a practice in which I can represent ordinary people and do life-changing work on their behalf while building a successful business,” Dann finishes.