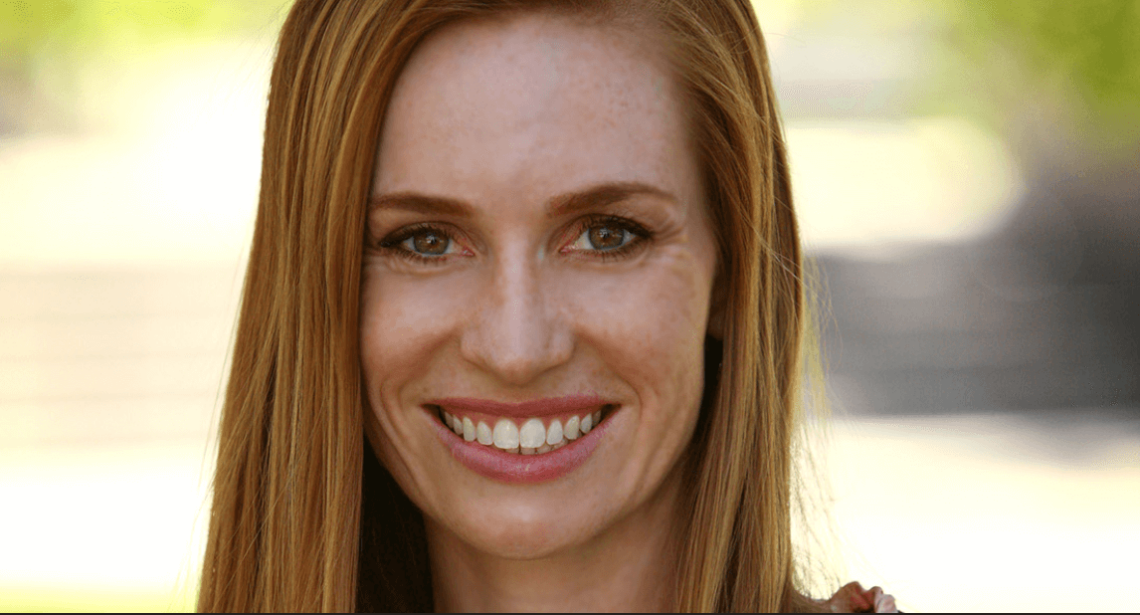 “I enjoy and am passionate about being an attorney,” Garrett said. This passion has led Garrett to work long hours while still maintaining balance with her family obligations. Although finding an acceptable work-life balance is challenging, Garrett makes time to take road trips with her family to uncommon and remote destinations. Garrett lives by the motto, “Work hard, play hard.”

After law school, Garrett accepted a position at a regional firm in Wichita, Kansas. There, she worked with very talented attorneys representing manufacturers and other companies litigating contract disputes and other claims. Garrett still provides commercial litigation services and enjoys the variety that comes with a litigation practice, but hopes to expand and focus her practice on representing manufacturers.

In addition to her professional endeavors, Garrett would like to help others along their own journeys in the ways that others have helped her, whether it be recommending someone for a position, helping to improve the quality of a work product, introducing new attorneys to more experienced practitioners, or just being a sounding board on difficult professional or personal issues. Garrett has enjoyed mentoring law students and helping them find their way outside of academia.

Some of Garrett’s favorite parts of her profession include reaching the objective of her representation and making memories with her excellent litigation teams. “Whether it be winning at trial, posturing the case for a favorable settlement, achieving a business target or reaching another goal – being able to work with clients to identify the end goal and then create and implement the strategy to get there is incredibly rewarding,” Garrett said.

Garrett has had many influential and selfless mentors during her career and is thankful for each and every person that has helped her develop personally and professionally. These many individuals have given Garrett direction and the opportunity for a fulfilling career. She feels blessed to have many amazing people surrounding her that continue to aid her growth professionally and personally. Specifically noting her first jury trial – a small case in Kansas involving “cows and dirty water” – Garrett credits the partner on the case for the beginning of an outstanding career. Her partner was a successful litigator who spent an enormous amount of time training the team on every aspect of the trial preparation, down to discussing the wording, purpose and strategy of every line on the pretrial order, as well as every aspect of the case. This experience taught her invaluable lessons on how to be a good lawyer. Garrett has said that she would have never learned as much about litigation from any other life experience.

Garrett looks forward to continuing along her career path. Garrett advises prospective attorneys to remember that there are many paths that can be taken to reach a single destination. “I believe any goal can be achieved as long as you clearly identify your goal, persevere, be practical, seek challenges, and reach out to those who can help,” Garrett said.