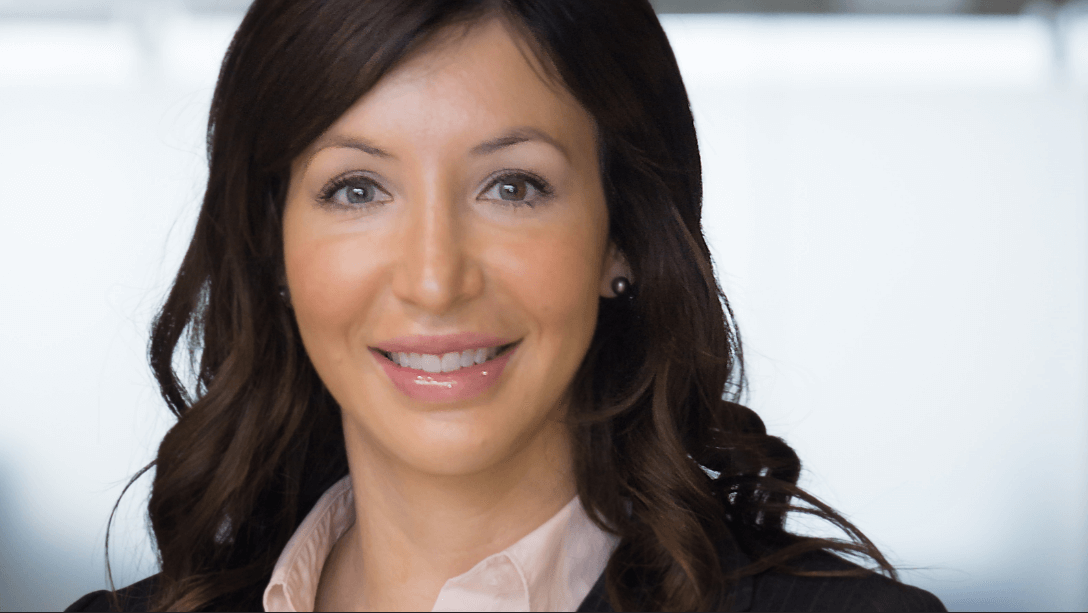 Ever since she was a young girl, Sarah Spencer knew she wanted to be an attorney. For a sixth grade essay about where she saw herself in the future, Spencer, who grew up in Colorado, wrote about going to the University of Denver and becoming a lawyer. And that is exactly what she did – at a younger age than most. A gifted child, she started college classes while in junior high, tested for her high school diploma, and received her undergraduate degree in psychology at 16. She went on to law school at University of Denver, finishing when she was 21. After serving two judicial clerkships and working at a boutique litigation firm, she joined Christensen & Jensen in 2007, becoming a shareholder in 2014.

An AV-rated commercial litigator, Spencer represents companies and individuals in business-related disputes, including cases involving breach of contract, breach of fiduciary duty, unfair competition, consumer sales practices, and other business torts. She also handles civil appeals in state and federal courts in Utah and Colorado. A milestone the high-achieving attorney points to was the first time she argued a case in front of the Utah Supreme Court.

“It was years ago, but it still stands out in my mind,” she says. “I had sat through many appellate oral arguments and seen others go through the process of being interrogated by the justices, but for my first time it was very intimidating. It was also challenging and fulfilling. After it was over, I was satisfied with how I answered the questions and with my performance.”

Whatever case Spencer is working on, she tailors her “performance” or working style to suit its unique needs. Not every situation merits the same treatment or style, she says.

“Some cases require more of an aggressive approach because your client wants the other side to know you are serious and that you don’t intend to compromise,” she says. “But if your client wants to negotiate or needs to have an early resolution without spending a lot, you can be less assertive and have more of a conciliatory stance.

“In any case, being professional and honest is most important in this profession,” Spencer continues. “You will interact with the same lawyers and judges again and you must always have a personality and way of dealing with others that is collegial and respectful.”

When Spencer isn’t working on a case, she spends time volunteering. “It has been a big pleasure of mine to try and give back in Utah,” she says. “Pro bono projects and volunteering are important to me.”

She has served pro bono clients with the Utah State Bar’s Wills for Heroes and Serving Our Seniors committees, preparing wills and health care directives. She volunteered with the Bar’s Unauthorized Practice of Law Committee, which seeks to stop people from practicing law without a license. She has also acted as a panel judge for high school moot court competitions, an activity she especially enjoys.

Spencer plays as hard as she works. And taking to the air is her favorite pastime. She skydives and has made 220 jumps. She plans to B.A.S.E. jump this year and hopes to ultimately fly a B.A.S.E. jump in a wing suit. She also enjoys wind tunnel indoor skydiving.

“I give my whole heart at the office,” she says. “When I hop in the wind tunnel or jump out of the plane, I am free from everything else. It is a lot of fun.”