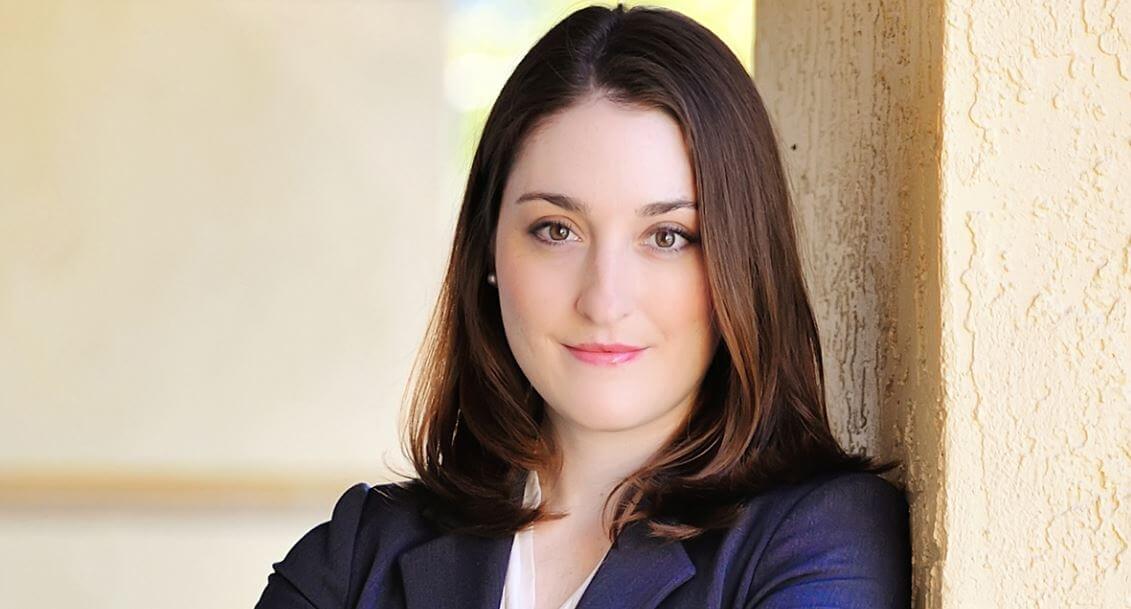 “I told my parents when I was four years old that I wanted to be a judge because the world wasn’t fair,” said civil litigation attorney, Amanda Lundergan. “That drive for fairness continues in my career even today.”

Although Lundergan’s family was deeply rooted in the sciences and math, they supported her decision to pursue justice. “There are very few careers in this world where you can tangibly see the immediate impact you have on someone’s life,” she said. “Being an attorney is one of those careers. You can see the results of your hard work and advocacy in each one of your cases.

As Lundergan entered the practice of law it was with the profound belief from law school that everything was black and white and surrounded with years of precedent. “When you finally practice law, you realize that isn’t always the case. It can be a bit unsettling; you have to adapt and advocate.”

Over the past five years, Lundergan has grown her practice. “I have learned to take my losses less personally,” she said. “I’ve learned to judge myself as an attorney not solely on the outcome in a particular proceeding, but by the totality of the impact that I make and the respect I have earned among my peers.”

Lundergan is proud to have had accessible professors throughout law school who helped guide her into a consumer-based area of law that they knew she would find rewarding.

She has proven them right. In her time, she has already had the chance to argue before the Florida Supreme Court – something she deemed both humbling and incredible. She has also had the pleasure of praise from the opposition. “After a particularly contentious hearing, the partner of an opposing firm wrote an email to the owner of my firm in which he asked that they refrain from sending me to any further proceedings as I was very effective, tremendously persuasive and quite professional and courteous. It is always nice to receive compliments from the other side.”

When asked about her legal heroes, Lundergan points to Charlotte E. Ray, the first woman to be granted permission to argue in front of the U.S. Supreme Court and an advocate during the civil rights and suffrage movements. “She advocated for an unpopular position during an extremely volatile time in our legal history while being subjected to her own discrimination and threats,” she said. “It is always easier to advocate on behalf of the popular position or client. To advocate for the other side, subjecting yourself to all the pressures and criticisms that come with it, is the true test of your abilities as an attorney.

While Lundergan admits that her free time is limited, she enjoys traveling, spending time with family and friends, reading and adventuring outdoors.

Looking to the future of her career, Lundergan hopes to argue before the U.S. Supreme Court. “I would also like to take the great experiences and lessons I’ve learned as a young attorney and pass them to the next generation of law students.”

As she looks around the legal community, she finds it easy to identify the attorneys who have been set loose without guidance. “There are those that will skirt the line of honesty and professionalism because they haven’t been taught any other way,” she said. “It’s an obligation of the entire bar to make sure young attorneys are mentored. This starts with setting the right example from the judiciary down.”

As the calendar turns to 2015, Lundergan is looking forward to new judges taking the bench. “We keep the integrity and honesty of our judicial system by making judges accountable to the public,” she said.