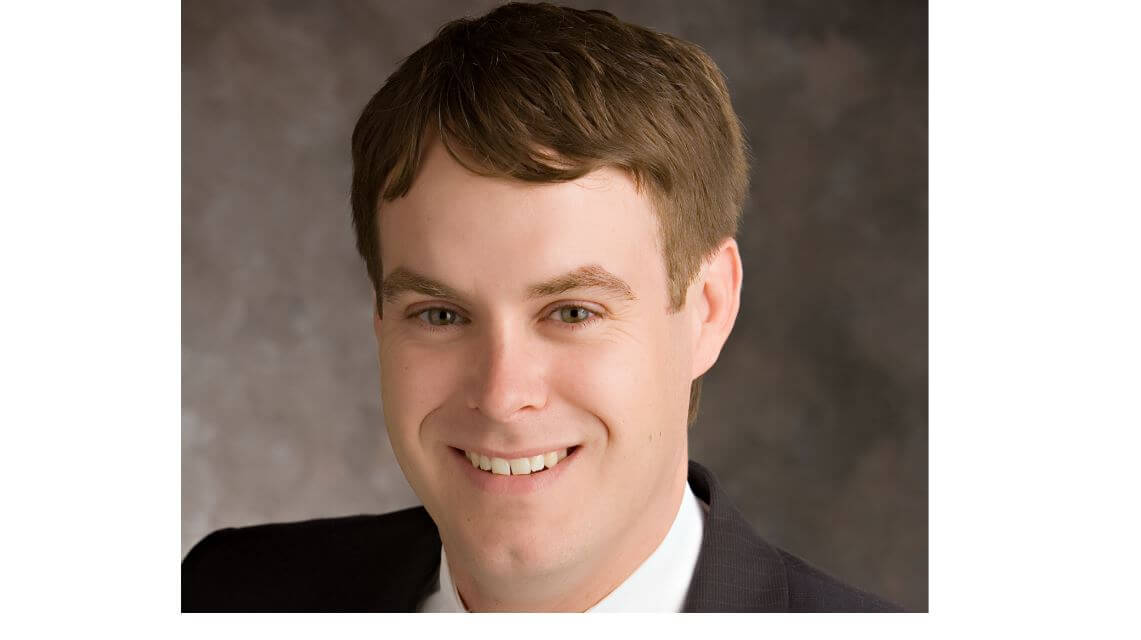 “Growing up, I always enjoyed superhero movies,” said personal injury attorney, Chad C. Hastings. “When I was a boy watching these movies, I liked seeing people being saved from perilous situations. Superheroes, such as Superman, also embodied great character virtues such as integrity, citizenship, responsibility and respect. I decided to be a lawyer because it was a career that allowed me to help people in some of their hardest times and it allowed me to continue to develop good character while doing so.”

Hastings made this decision at the age of 12. Now, practicing at Lesser, Lesser, Landy & Smith, PLLC, Hastings has seen an evolution in the law. Moving from word processing to a completely digital product, Hastings sees the practice of law as very different.

To coincide with the ever-changing technology, Hastings is faced with a legal landscape that is just as precarious. “To overcome this challenge,” he said, “I am a member of the Palm Beach Justice Association and the president of the Treasure Coast Justice Association.” By staying updated on the law, he’s able to evolve with it.

Another aide to the challenges of the law is the mentors at his firm. “Lesser, Lesser, Landy & Smith has a policy of mentoring its associates,” he said. “Gary Lesser has been a dear friend and mentor in helping me practice law and develop business in a manner that is professional and abides strictly to the ethical standards set out by the Florida Bar. Joe Landy and Mickey Smith have aided Gary in this endeavor and have mentored me in the art of litigation and trial practice. I owe my success to the great mentors I have had at my law firm.”

The advice he would pass along to other attorneys is to always be poised to win the battles. “Eventually you’ll win the fight and be successful,” he concluded.

As a personal injury attorney, Hastings has been faced with the task of representing a dear friend. “He was involved in a catastrophic motorcycle accident. When he came to him, his case had been turned down by others,” he said. Undeterred, Hastings was able to help his friend make a significant financial recovery. “I fought hard for him, and while I could never make him 100 percent better, I was able to help change his family’s life for the better.”

It is this simple act of improving his clients’ lives that makes him happy. “Whether it’s my clients, my employees or my colleagues, life is too short to not do everything we can to make the world a happier place,” he said.

It appears that Hastings’ philosophy is paying off. Following the birth of his first son, Landon Hastings, in 2011, Hastings was presented with the Employee Pillar of Character Award from Character Counts of Martin County. “Without any announcement, fellow board members and staff from the United Way of Martin County barged into our meeting and presented me with the award,” he recalled. “It was an incredible and totally unexpected honor.”

Outside the office, Hastings plays ice hockey every Monday. He also enjoys golf and playing guitar for his now 3-year-old son and his wife. Of his wife, Hastings said, “I met her at a bar called the Ugly Mug in Delray Beach. I grabbed her hand as she walked by and we haven’t been apart since.”

Looking to the future, Hastings hopes to play a significant role in the expansion of their firm in the Treasure Coast and in South Florida.