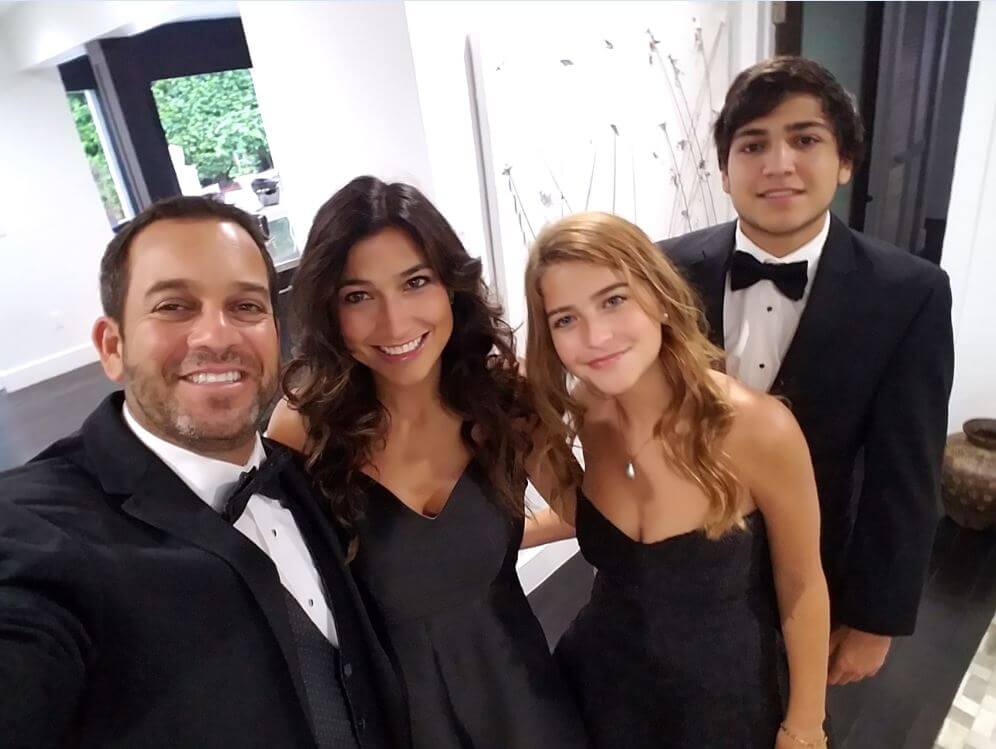 Attorney at Law Magazine Miami Publisher Rhenne Leon sat down with 2019 Superstar David Lipcon of Lipcon & Lipcon to discuss his career, his inspiration, and his plans for the future.

AALM: When did you decide to become a lawyer? Why?

Lipcon: I know this sounds cliché, but as far back as I can remember, I wanted to be a lawyer. It’s in my family; it’s all I’ve ever known. When I was little, I would go with my father, Mitchell Lipcon, a lawyer, to the Dade County Courthouse (which, then, was the tallest building Downtown Miami!) and watch him captivate the judge and jury during trial. I was in awe of how he took over the courtroom – all eyes on him as he argued for his clients. In the end, I saw how happy his clients were. I wanted to be a part of that!

AALM: Tell us about your career, your experience in the legal world.

Lipcon: For the past 27 years, I’ve been focused on personal injury cases. I’m a litigator … I’ve seen and done it all! I’ve been blessed with having handled cases in values ranging from the tens of millions to just tens of thousands of dollars. I get calls and referrals from attorneys in Florida as well as from all over the country, who want me to represent their clients because they either don’t know personal injury law, or don’t litigate, and they know that I do both. That’s such an honor. Every case I resolve, whether it’s by settlement or verdict at trial, gratifies me. Knowing that I can help my clients improve their lives after suffering from their injuries is most gratifying.

AALM: Who were some of your legal heroes?

My father showed me how to practice aggressively, but at the same time, ethically and with kindness and compassion.”

Lipcon: That’s easy. Again, my father. But I didn’t know it at first. During law school I was a clerk for one of the most respected criminal judges in all of Miami. Then, I was an intern under Janet Reno at the Miami Dade-County State Attorney’s Office. But it wasn’t until I graduated law school (while waiting to start my job at as a prosecutor) and began clerking at my father’s firm, researching issues, sitting in on client meetings and attending my very first hearing, that I realized if I wanted to learn how to practice law correctly, I needed to look no further. My father showed me how to practice aggressively, but at the same time, ethically and with kindness and compassion. He earned the reputation of being a man of his word who had the respect of every lawyer and jurist in the community. That’s how I wanted to practice law! And that’s what I have been striving for my whole career. I was never handed anything. I had to earn my way, finding the right cases, fighting in the trenches, and getting the best possible results for my clients.

AALM: What do you find particularly rewarding about being an attorney?

Lipcon: I represent clients from all over the world (technology has made that possible via video conferencing, email, etc.). I’ve had many multimillion-dollar verdicts and settlements over the years. Obviously, that’s financially rewarding. But what rewards me equally is the gratification I get from my clients. For example, I have a client whose mother was severely injured. We resolved mom’s case and financially set up the family to be able to take care of her for the rest of her life. But the real thank you came, not just from the fee I earned, but from knowing the family would rest a bit easier now being able to afford to care for her. Since the day of that verdict, every year, without fail, I receive a homemade carrot cake from the children of the client with a special thank you note. It’s been 15 years and I haven’t missed a carrot cake yet!

AALM: What flaws do you see in the current legal landscape?

Lipcon: Dishonest attorneys. I’ve led my whole career practicing law ethically. Unfortunately, that’s not the case of all attorneys. Twice I have been chair of a Florida Bar Grievance Committee where we meet and discuss Bar Complaints against attorneys that are alleged to have had unethical conduct. It saddens me that attorneys would rather make a quick dollar than represent their clients ethically and morally. What lawyers don’t understand is you can have everything; you can be ethical and aggressive. You can make money and do the right thing all the time! Stay within the rules. I have been very successful with that work model and I urge other attorneys to do the same.

AALM: What are some of your interests outside of work?

Lipcon: I love spending as much time as I can with my wife, America (married 22 years!), and my two children, Nicolas and Natalia. My eldest is a sophomore at the University of Florida on a path to law school. My youngest is now a senior in high school, in the process of sending out her college applications. I try to spend every moment I can with them, knowing how time moves quickly! I make a practice of going home every night at a reasonable hour so that we can have dinner together. My wife is an excellent cook so that makes easy!