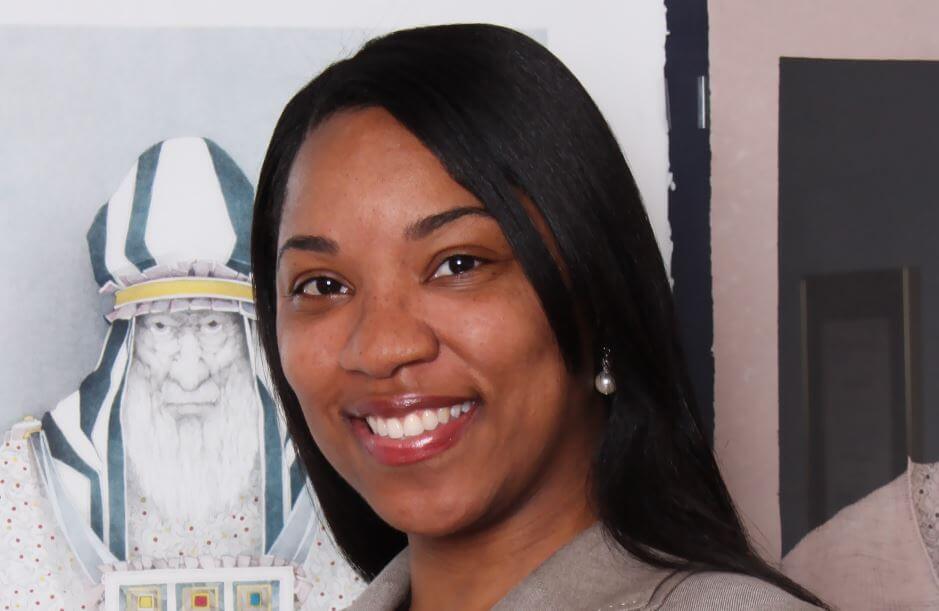 Viewers nationwide were virtually glued to their television sets as the history-making murder trial for OJ Simpson unfolded in 1995. A young Deanna E. Ebanks was no exception. She admired the late Johnnie L. Cochran, Jr. and his defense strategy so much that she became a defense attorney herself, eventually joining his firm. Founded 40 years ago, The Cochran Firm is one of the premier plaintiff s’ litigation and criminal defense firms in the country. “The way Johnnie Cochran approached his defense during the OJ Simpson trial was riveting,” said Ebanks. “Watching him discredit prosecution witnesses and evidence was a stroke of genius and one of the reasons that I decided to become an attorney.”

Upon graduating from the University of Miami – School of Law, Ebanks’ path to becoming “the next Johnnie Cochran” began at the Office of the Public Defender in Broward County, Florida, followed by her position as an assistant regional counsel where she honed skills necessary to represent clients from all walks of life. With the support of her husband, Derrick, she formed her own criminal defense practice, The Ebanks Rahming Firm, LLC. Today, an attorney with The Cochran Firm, Ebanks is the sole criminal defense attorney in the firm’s Miami office.

Most Significant Case Being only one of a handful of female criminal defense attorneys at any given time can test the gender equality issue both inside and outside of the courtroom. “I fight hard to dispel the notion that women are not as strong or smart as men in this field and often find that I am underestimated by opposing counsel. Th at doesn’t last long. Upon entering the courtroom, I adopt a more assertive approach that neither the opposing counsel nor judge can ignore.”

Gender bias became an issue during a highly emotional case that Ebanks undertook over the course of 3 years. At the December, 2011 trial, Ebanks represented a client charged with attempted second-degree murder after a gunshot wound left one man seriously injured on Christmas Day, 2008. “It is impossible to ignore the fact that many people being charged with crimes are guilty, but I knew that my client was innocent and did everything I could to make sure he wasn’t convicted of this crime,” said Ebanks. “My client had no criminal record, yet was facing a possible life sentence.”

The first trial ended in a mistrial after Ebanks discovered Facebook posts made by a prospective juror. A new trial was set and Ebanks represented the defendant once again. Th roughout the second trial, a different judge presiding over the case made it “challenging” for Ebanks to effectively represent her client, but Ebanks prevailed. After deliberating for less than an hour, the jury returned a “not guilty” verdict.

Future Endeavors Looking forward, Ebanks has her sights set on becoming a partner at her current firm. While that goal is entirely attainable, Ebanks is nothing if not a high achiever and also envisions herself a television attorney along the lines of Judge Judy or as part of an ensemble cast such as that of “Law and Order”. Mentioned Ebanks, “I was the recipient of the Best Actress award at the ‘Equity Oscars’ in law school and the possibility of becoming an actress has always been in the back of my mind.”

While Ebanks spends long hours at the office, she always makes time to enjoy her husband and two young boys.