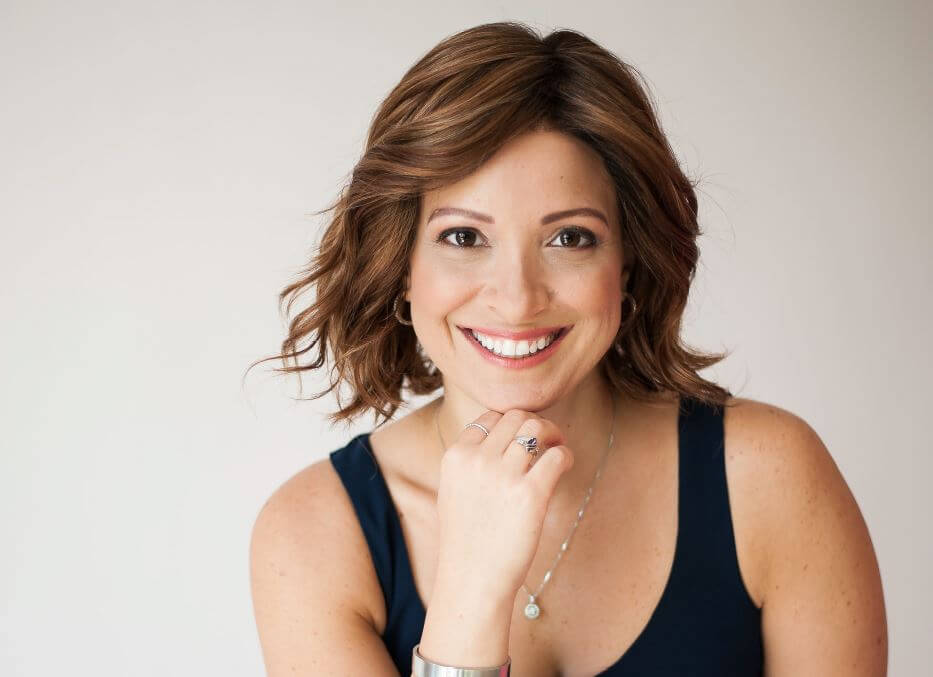 Attorney at Law Magazine Miami publisher Rhenne Leon sat down with Deirdre Nero of Nero Immigration Law PL to discuss her career and her plans for the future in the 2018 Women in Law special issue.

Nero: My kindergarten teacher, Mrs. Franklin, told my parents that I was very argumentative and would make a great lawyer. I suppose my parents thought this was hilarious because they repeatedly told me this story throughout my childhood. I guess at some point I just started believing it was true! I never even considered another profession, to be honest. For as long as I can remember I knew I was going to be a lawyer. Sometimes I wonder what would have happened if Mrs. Franklin had said to my parents that I should become an astronaut?

AALM: What do you find rewarding about being an attorney?

Nero: I practice immigration law. My great grandparents came to the United States through Ellis Island from Italy in the early 1900s with nothing. Most of us living here have our own immigrant story – from many years ago or more recently. I find it satisfying to help people create their own immigrant story and become a part of the diverse fabric of American society. Recently my firm began some branding exercises and my paralegal, Jessica, came up with our new slogan: Advocates for the American Dream. I am proud to say that is who we are at my firm. Especially in the political times we are living in, taking pride in the immigration process that built, and continues to build, our nation is critical and rewarding.

Nero: I was lucky to be able to specialize my practice early on. In my first year of practice at a larger firm, I made it known that immigration law was the area I was truly interested in. When one of the firm’s lawyers in the Tampa office was forced to take a medical leave of absence, I was asked to temporarily take on his caseload. Luckily he had two experienced paralegals who took me under their wings. As he recovered, he would check in weekly to make sure everything was staying on the rails. Those months in Tampa were a crash course in immigration practice. I learned more in those months than I would have in years of regular progression. It kick-started my career and helped me on my way to where I am today.

Nero: I never thought I would start my own law firm. I always used to picture myself working for a fancy big firm. Almost 10 years ago, I made the decision to start my own practice. I was going through a divorce and needed to reinvent myself. I realized that starting my own firm was the way to start reclaiming my own life.

Almost 10 years ago, I made the decision to start my own practice. I was going through a divorce and needed to reinvent myself. I realized that starting my own firm was the way to start reclaiming my own life.

I like being the boss of my own life. Granted it is much harder than it was to go to work and collect a paycheck, but in the words of Tom Hanks from “A League of Their Own:” “It’s supposed to be hard. If it wasn’t hard, everyone would do it. The hard is what makes it great.” I always loved that quote, even before starting my own firm, it resonated with me. I guess I love a good challenge!

Nero: I have an autoimmune disease called Alopecia Areata. I’m not sure if this is a surprise anymore because as the years have passed I have been more open with people about my condition. This is a life and image altering disease that basically causes your hair to fall out as your body attacks itself and sees hair follicles as the enemy. Over the past 20 years, I have had all stages of the disease and right now (and for several years now) I have the most severe form of the disease, known as Alopecia Universalis, which means that I don’t have a single hair on my body. No head hair, eyebrows, eyelashes, nose hair, arm hair, leg hair, etc. Being a professional woman with a certain image to maintain has made this disease hard to cope with. However, I have found that being open and vulnerable is a form of strength. More and more nowadays, I want people to know and see the real me and I have found that when you are authentic with people, they almost always respond positively.

Nero: Luckily, my boyfriend of five years also owns his own law practice in a complementary area of law (business law). We do a lot of work related events and trips together, which makes it easier to make time for both my personal and work life. Let’s be honest, when you own your own practice, there really is no defined line between personal life and work life. Our firms are our babies; we eat, sleep, and breathe them. Luckily, we do a lot of networking and working together, including giving seminars all over the world on “Doing Business in the U.S.,” we teach CLE classes together, and we are writing a book together.

Nero: Becoming the secretary of the board of direc tors of the National Alopecia Areata Foundation (NAAF). NAAF is the premier patient foundation in the country for those living with Alopecia Areata, and their loved ones. I am very proud to be the secretary since January 2017, one of their first and most active legislative liaisons since 2013, and also the Miami support group leader for the past year.

I do a lot of advocacy work for the foundation both in Washington DC and locally, as well as fundraising and speaking engagements to raise awareness. This disease has been the most challenging thing I have had to deal with in my life and I continue to battle it daily. Not recognizing your own reflection in the mirror is a special kind of hurt I don’t wish on anyone. This disease robs you of your identity, femininity, confidence, self-image. However, through my work with the foundation, I have been able to heal, gain confidence, and support others with the disease. I have been able to turn something negative in my life into something positive and empowering, instead of hiding and coping alone and in silence.