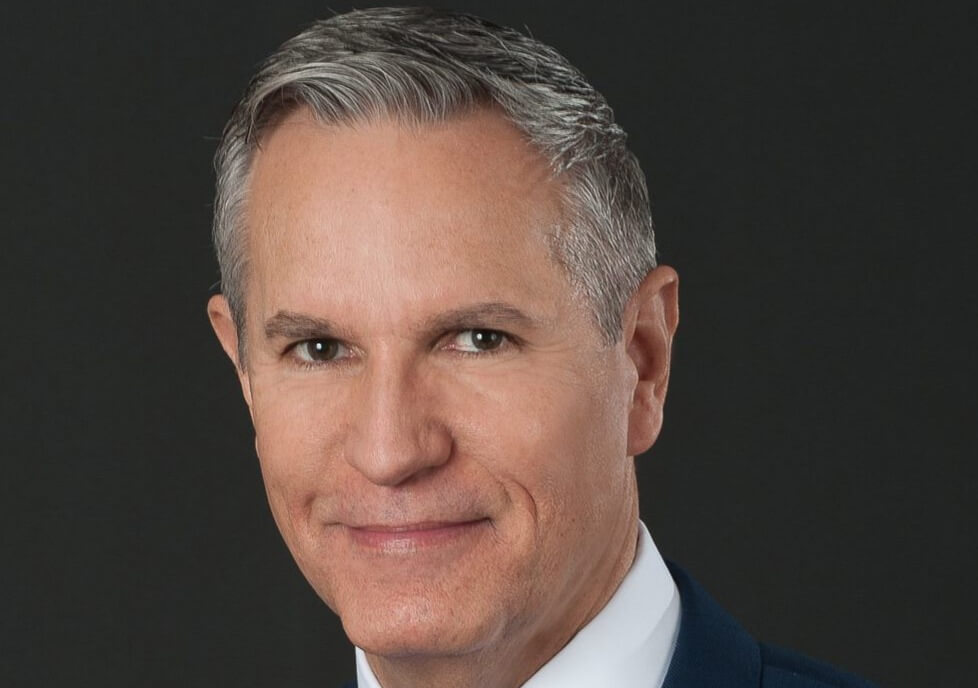 Attorney at Law Magazine Miami Publisher Rhenne Leon sat down with  John H. “Jack” Hickey to discuss his legal heroes and the experiences that taught him the most.

Hickey: I had thoughts about being an attorney since I was a child. Some of my family members – including my father and my aunt – were attorneys. But I did not commit to the law until I was a junior in college at Florida State University. It seemed like a natural fit to some of my personality traits. Injustice – in a broad sense and at the individual level – motivates me and gives me a certain sense of disgust and annoyance. I also have a certain attention to detail and am persistent to a fault in what I do. That helps.

Hickey: My legal heroes include of course Atticus Finch, the main character in “To Kill a Mockingbird.” That movie has inspired many people to the calling of the law. On a more down to earth level, I was mentored by example by the partner I worked for at Smathers & Thompson, the large firm where I clerked for one summer and where I started as a lawyer. I realized then that this was an opportunity to watch, listen and learn. And I learned from others in that firm and by watching and listening to lawyers at the court house when I went to argue my hearings. That is an invaluable experience which many lawyers may not fully appreciate.

Hickey: There are three experiences which have taught me the most. First, practicing for the first five years of my career with a partner at my first firm, Smathers & Thompson, who was considered the trial lawyer of the firm. We went to trial four times in my first year alone. All of these cases were large, and they ranged from major personal injury cases to securities violations. It was just dumb luck that I landed this job in which I gained a wealth of experience.

The second experience was being president of the Dade County Bar Association (DCBA). The DCBA is the largest voluntary bar association in Florida. During my year, I was running my law firm, trying cases, organizing luncheons and other events, dealing with the issues which arose in the bar and in society for that year, and writing the monthly columns for The Bulletin, a publication of the DCBA. I worked a lot of seven-day weeks then. This taught me about discipline and the responsibilities of leadership.

The third experience has been lecturing and writing on trial techniques at bar associations, mostly at conventions of the American Association for Justice. This has made me a better lawyer. I have had to synthesize my thoughts and observations on techniques. It forces me to get outside of myself and to mentor others. Whenever I lecture, I feel that I want most of the audience – even good, experienced lawyers – to walk away with at least three things that they had not thought of before.

Hickey: The best compliments of course come from people we admire. I was always touched by the praise which Earl Waldin, the partner at Smathers & Thompson, my first firm, lavished on me even and especially after I left the firm. And the ultimate compliment came when that same partner years after I had left the firm referred a case to me which he and I worked on together to a successful conclusion. And now when I go to trial with my wife, attorney Bjorg Eikeland, she actually praises me and says that I was born to go to trial.

Hickey: In regard to the law, I want to get a verdict the size of which I cannot discuss in this interview. And I want to mentor young lawyers the same way I was mentored.

Hickey: I am excited about diversity in our profession and about the impact of technology on the law. We are seeing in Florida gender, cultural, racial, and practice area (geographic and substantive) diversity in our lawyers and in our judges. It is exciting that a greater and greater percentage of our lawyers and judges are women. An article in Time magazine in November 2017 describes how when a section of the population becomes at least 20 percent of the whole, there is a critical mass and change really happens. This is a great thing for the profession. But we have more work to do especially in racial diversity.

Hickey: I felt pride – and fear – on the first day of law school. I thought that this is what it is all about. I was going to get through this, I hoped, and become a lawyer. What a great calling.

I was also honored to have been president of the Dade County Bar Association. And am honored to be on The Florida Bar board of governors and the Florida Justice Association board of directors.

I am honored – and lucky – to have received awards from my peers, other lawyers and judges. These are the people I have worked with, know, and admire, and I treasure any recognition or award from them. In 2017, I received both the Legal Luminaries Top Admiralty Attorney award by a vote of lawyers and the first Annual Ervin Gonzalez Memorial Award “for achieving excellence in the courtroom as a lawyer, in the classroom as a teacher, and in the bar as a leader.” The Ervin Gonzalez Memorial Award is especially meaningful because I knew Ervin and served in bar positions with him. And it is meaningful because a committee of judges and lawyers voted unanimously to name me as the first ever recipient.