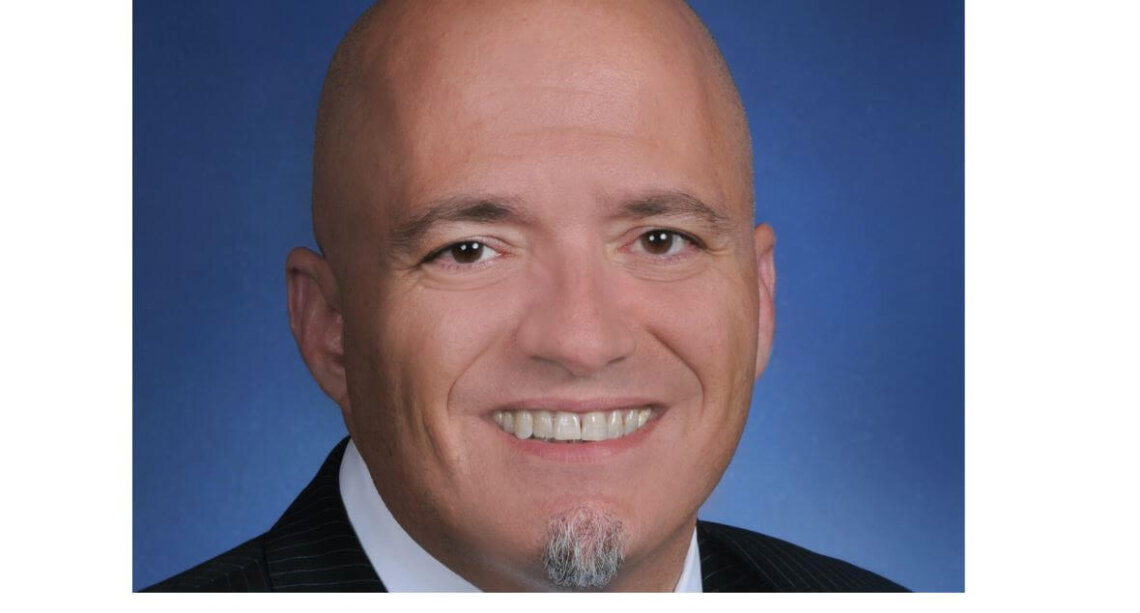 Attorney Luis Suarez had some very unique reasons to get involved in the field of law. “None of the members of my family were lawyers. But I was drawn to the law because I equated being trained in law with knowledge and power. My father, a banker, had many Latin American clients,” Suarez said. Later on in life, Suarez’s father recounted his experiences of being jailed by the Castro regime for nothing more than being a college student and working as a teller. The combination of these two things intrigued Suarez.

“Apparently they figured they would sort out right from wrong later,” said Suarez of his father’s experience. “Eventually, my father got out and fled the country. I was obviously troubled by absence of due process and the tragic state of Rule of Law and I thought that somehow being involved in the law could help right certain tragedies.” Even today, Suarez is hopeful about the situation in Cuba. “Candidly, like all good Cuban Americans, I would like to see the Rule of Law established and respected in Cuba,” he noted.

Suarez originally considered corporate law. Prior to law school he had already earned an MBA in finance and investments. “My first summer of law school, I worked for a large, New York corporate firm. I realized that I hated the papering of deals. It was too boring … no action. I went looking for something else. My second and third year of law school I worked for a litigator and had a lot of fun. Thus, it was litigation that would be my calling,” said the attorney.

For Suarez, litigation allows him to help others resolve their disputes. “I like the thought provoking nature of the law,” he said. “Every day you are presented with new questions which you have to answer and problems which you have to solve. Not many people have the chance to do that on a day-to-day basis.” He continues to find the work enjoyable. According to Suarez, the process of crafting truthful and engaging stories for the judge and jury portraying the client’s point of view is always a unique challenge.

While he has had mentors within his profession, his father is the one who has continually inspired him. “First, my father, a gentleman in all sense of the word, taught me the most important things in life, focus first on your education and your family, everything else will come and go,” Suarez explained. “He also taught me the value of hard work. He worked hard from 18 until 72. I often missed him as a child, but, for whatever reason, early on in life I could see and respect that everything he did, he did for us.”

“I was fortunate to come to Miami and to begin working for Steve Zack and became part of Boies Schiller and Flexner. Thankfully, Zack got me involved in tobacco litigation domestically and abroad,” stated the attorney. He also counts Zack as a professional mentor and continues to admire the way that he serves others every day with a spirit and discipline that is inspiring.

Suarez is married with two children. He enjoys spending time with his family and keeping track of his children’s endeavors. And, at least four or five times a week, you will find him gathered together with local Miami pelotons to cycle 30 to 50 miles. “The benefits have been too many to count!”

He is looking forward to growing his practice in three key areas in the coming years: product-based work, health care litigation and inbound and outbound work from Latin America. “Health care in the United States is in a period of transition. A lot of important players are tugging at each other. When that happens, disputes are bound to happen. Thus, it’s an area that we should continue to see grow. Some of my success with clients in that area may help me,” Suarez finished. He sees Boies Schiller as being poised to continue delivering elite services to their clients and he is proud to be part of such a dynamic firm.