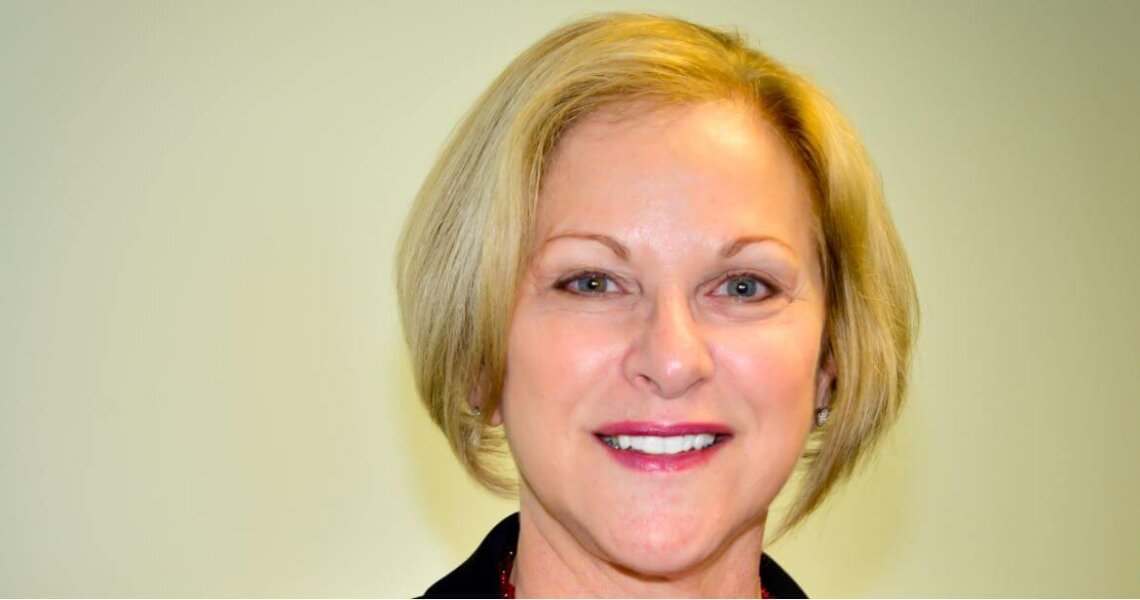 “As a child of the ‘60s, I wanted to change the world,” said Marcia Cypen. While she was raised by lawyers, she believed that social work was the path to making her mark. It wasn’t until a friend pointed out the impact attorneys can have on the world that Cypen turned her feet toward law school.

“Law is a tool,” Cypen said. “And, as a lawyer, I can use that tool to help people – to make sure they are treated fairly, to make sure their rights are protected.” Cypen has taken this tool to heart. After her first year of law school, Cypen started on the road toward her lifetime career. She applied for a law clerk position at Legal Services of Greater Miami. “The then executive director would not hire me because my uncle had been a judge and I ‘didn’t know anything about poor people,’” Cypen said. “Bruce Rogow convinced him to give me a shot.”

After starting in the health and income maintenance unit, she quickly identified some weak points in the structure of LSGMI. “It was operating like a storefront,” Cypen said. In 1981, she applied to be the deputy director and implemented an administrative structure similar to a private law firm. In 1983, she was appointed as the executive director and continued guiding LSGMI toward its current operating standards. “Today, we operate on par with a mid-sized law firm,” Cypen said. “Albeit, at a fraction of the cost.”

In fact, the best compliment Cypen received was during an open house she hosted in 1997. “We had just purchased our current building and one of our donors said that the offices looked just like a private law firm. I was flattered to have achieved my goal.”

“Practicing law at LSGMI is an experience like no other,” Cypen said. “You get hands on experience with clients and in the courtroom, and go home at the end of the day feeling good about the people you’ve helped.” She would recommend it to anyone – not just as a career, but as a short-term pro bono experience.

“Our lawyers are top notch,” Cypen said. “They are able to provide much needed services to those who have nowhere else to turn – to women, children, seniors, veterans, people with disabilities, low wage workers and many others.”

“It has been challenging over the years to address a continually growing demand for legal services without the necessary resources,” Cypen said. Over the years, however, she has watched the legal community embrace the cause and come to the aid of those who need legal help, but cannot afford it. “It is gratifying to see the increasing support for our work as people recognize the value we bring to the community as a whole,” she said.

“As we approach the 50th anniversary of LSGMI in 2016, I would like to see LSGMI financially stable with a strong base of support from the legal, business and broader community, and, hopefully, an endowment to ensure our future for the next 50 years,” Cypen said. She is aware of the declining government funding and knows that the next two years will be pivotal in defining LSGMI’s future.

Cypen is able to live her childhood dream of changing the world every day. “We provide a service to the community that meets a need which no other organization addresses,” Cypen said.

Outside of the office, Cypen and her husband, Steven Wisotsky – who she met while working at LSGMI – enjoy traveling and fishing. “There’s nothing like catching a marlin,” she said. Off the water, though, she enjoys art, music, reading and exercise.