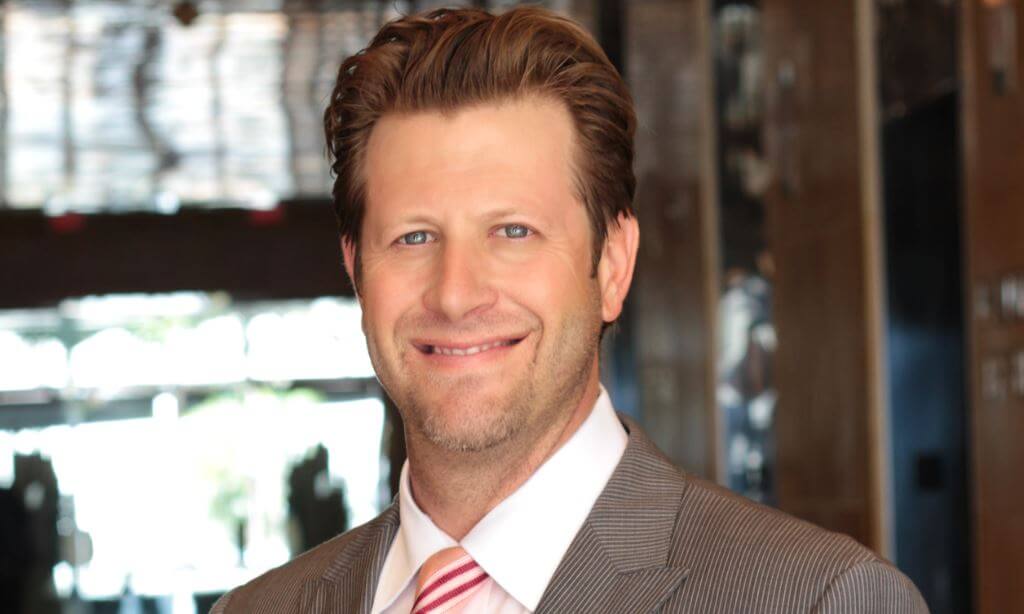 Mark Egner was born and raised in Lincoln, Nebraska. It was there that he learned the value of family, friendship, and hard work. These values allowed him to become the first in his family to graduate from college, and subsequently, law school.

Egner obtained dual bachelor’s degrees in anthropology and nursing at the University of Florida in 1995 and 1997. During this time he was instrumental in facilitating two international medical/dental mission trips, one in 1996 to Honduras, and the second in 1997 to Haiti. In 1999, he was accepted to the University of Miami School of Law, where he attended law classes at night, while working as a trauma nurse at the Ryder Trauma Center in Jackson Memorial Hospital.

During law school, Egner was fortunate to clerk for several esteemed trial attorneys in the legal community, including Alan Goldfarb, Sidney Goldberg, and Ed Hernandez. In 2002, he began his legal career at Stephens Lynn Klein and specialized in medical malpractice and premises liability under Ilisa Hoff man. He soon realized that his nursing background would prove invaluable for representing clients in medical malpractice and personal injury cases. Thereafter, Egner joined George Hartz Lundeen and continued litigating medical malpractice, premises liability, and commercial dispute cases with the help of Scott Lundeen and Richard Fulmer.

In 2006, Mark Allen Egner, P.A., was established in Miami. Starting his own law practice allowed Egner to appreciate the significance of his law degree, as it has afforded him the ability to develop his litigation skills, while simultaneously building a successful business. During this time Egner also realized that while it is a privilege to practice law, it is the relationships that you cultivate that make this high stress job enjoyable and prosperous. Egner states that, “I am most grateful for those people I have worked with in this profession as they have truly helped me get to where I am today.”

Since 2006, Egner has grown his law practice tremendously. From 2008-2012, he was a partner at Topkin and Egner, P.L., where the firm doubled in size during his tenure, until recently, when he moved his solo practice back to Miami. Currently, Egner is working in conjunction with The Simon Trial Firm on Brickell.

Egner is licensed to represent clients in both state and federal courts, including those involved in personal injury and medical malpractice claims, banks involved in foreclosure cases, and property and economic damages claims. Egner is currently representing victims of the Deepwater Horizon oil spill (also known as the BP oil disaster), including both individuals and businesses.

Striving to maintain a healthy work-life balance, Egner realizes that time is a precious commodity and spends as much of his downtime as possible with his family. He is a proud husband to fellow attorney Christine Egner and a proud father to his two and a half year old son, “J.R.”. He enjoys getting together with family and friends, traveling, and enjoying life because “that’s what it’s all about.”