An Interview with Justice Ada Brown 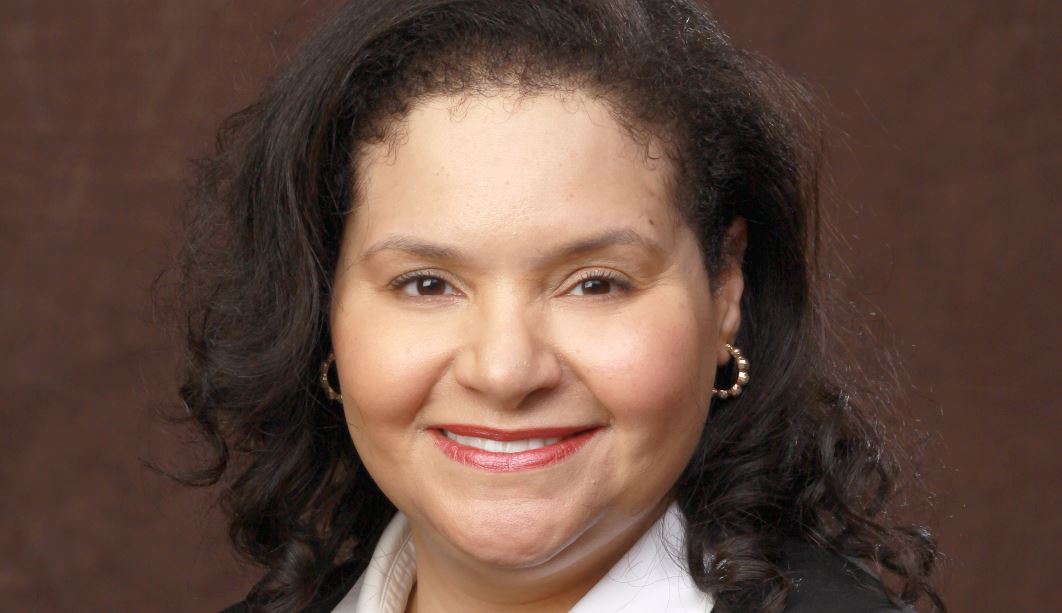 We were able to sit down with Justice Ada Brown to discuss her career as both an attorney and judge as well as her advice for practitioners in and out of her courtroom. Brown has been a justice on the Fifth District Court of Appeals in Dallas since Sept. 3, 2013. She hears civil and criminal appeals from six of Texas’ counties; a mix she finds brings balance to her days.

Brown: I spend most of my time during oral arguments listening and taking notes. Each side has only about 20 minutes to argue its appellate issues and to answer questions from the three-judge panel. I make my questions short and specific, questions that can be answered quickly, so the attorneys can spend as much time as possible answering questions for the other panel members and discussing the issues on appeal.

Brown: I really enjoy writing about both civil and criminal issues, and I love the variety of cases I hear in my court. I may write about a murder one week and about discoverability of an expert’s finances the next week. I also really enjoy hearing oral arguments. I develop some initial thoughts from reading the briefs, but the arguments and answers to our questions certainly can, and often do, change these initial impressions. I also enjoy participating in deliberations. Hearing what my colleagues think about the issues before us is especially valuable because of our diverse backgrounds.

Brown: I started my legal career first as a prosecutor and then as a criminal court judge; I was a civil litigator for seven years before taking the appellate bench. My docket now is about half civil and half criminal, which is a real joy because I love both civil and criminal law.

When I became a judge, I had to change how I listened. As a litigator, I paid close attention to testimony so I could respond quickly to something a witness or attorney said or did during a trial. As a judge, when I read a brief or hear an argument, my goal is to gather information about the issue being appealed.

Brown: I’m extremely lucky to have two smart lawyers clerking in my chambers. They work hard and are great researchers. As a former trial court judge, I really enjoy the luxury of having the extra resources to do additional research before I make important decisions.

Brown: Yes. Please don’t burn valuable time talking about the facts of your case in great detail during your oral argument. I will have already made myself aware of them before you appear before me. For most cases, I will have created a timeline of important dates and a list of facts supporting each claim.

I am always sorry to see a lawyer use 10 of his or her 20 minutes wading through the facts, because it leaves him or her so little time to argue the issues of the appeal and answer questions. When I was a litigator, there were a couple of times when I was before a judge who I truly believe hadn’t opened the file before trial, much less read the briefs it contained. That won’t happen in this court. In the 5th District Court of Appeals, all the judges on your panel will have read the briefs and will be familiar with your case.

AALM: What do you find most challenging about your profession?

Brown: The first challenge is simple, but important. My job for each case is to find the correct standard of review and stick to it. The parties don’t always agree on what the standard is and even if they do agree sometimes they get it wrong, so that’s the very first thing I determine. The second challenge is to make sure I start with reasoning and end with results, instead of the other way around. An appellate judge in Ontario said, “Sometimes you should decide who should win and then work backwards;” I believe our legal system just doesn’t work if appellate judges first pick a winner and then hunt for evidence to support their decision.

AALM: Are there any changes in the legal community that you are excited about?

Brown: Absolutely. I have been reading studies showing how cognitive biases can affect decisions made by jurors and judges. It’s a topic I think the legal community will be discussing more in the future. I’m also excited to see how improvements in forensic evidence change how we examine criminal cases. Years ago, I was in an accident with a hit and run driver. I got a good look at him before he fled. Months later police found the driver, who admitted he was the one who hit my car and then fled the scene. I was shocked to find that he only vaguely resembled the person I remembered, so I completely understand how well-intentioned witnesses can identify the wrong person.

AALM: Are there any challenges that you believe need to be corrected in the legal community?

Brown: We need a better approach for dealing with homeless people who are mentally ill and who are arrested repeatedly for low-level, non-violent crimes. When I was a trial court judge, I remember seeing the same homeless man every week. He would take his psychiatric medication when he was incarcerated, but would stop as soon as he was released. After a day or two of being off his psychiatric meds, he would inevitably be arrested for another petty offense and would return to jail. I still see him occasionally on one of the street corners in downtown Dallas. There has to be a better way to keep both the public and the mentally ill safe.

Brown: When I was a prosecutor, a young defendant broke free and ran out of the courtroom just as he was being herded into the holdover. As soon as the defendant ran, the court’s elderly bailiff gave chase. Thinking the bailiff might get more than he bargained for, I kicked my high heels off and took off running after the bailiff. As I ran down the hallway, I hollered for someone to call security. Unfortunately, the only people in the hallway were themselves charged with crimes and they were less than eager to help catch an inmate on the run. No one was hurt and the inmate was later charged with escaping from custody.