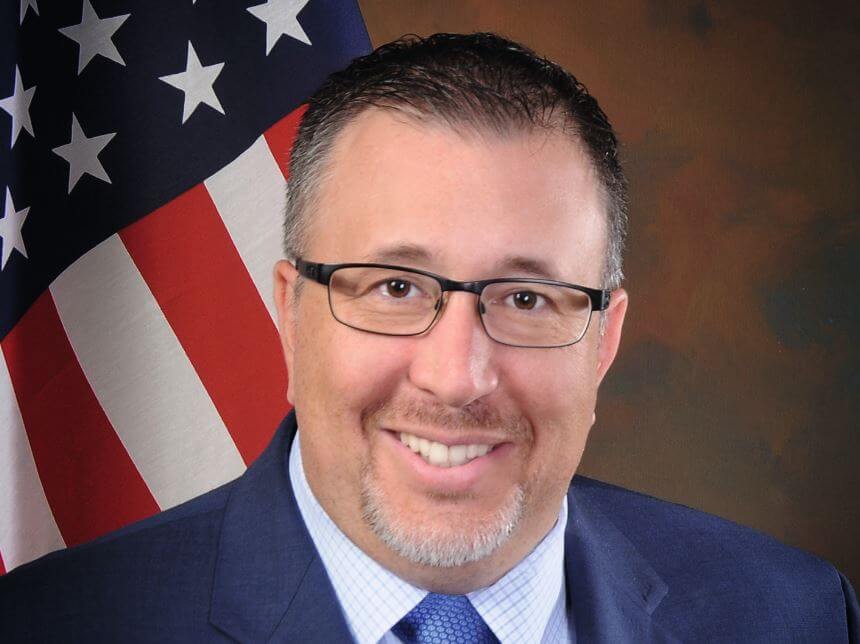 David Diamond is out to set a new goal for himself and a new precedent for the justice system in Los Angeles County.

Running for Los Angeles Superior Court Judge Seat 118, Diamond would become the only elected candidate who has litigated cases in the criminal, family and civil law arenas, as well as the court of appeals. It’s a challenge he can’t wait to surmount.

“I don’t like to sit back and watch. My character drives me to get involved,” Diamond says. “I want to do more and have an active role in the criminal justice system.”

Diamond has already done more than most in his 18 years of practicing law. One of the youngest attorneys to become certified by the State Bar as a criminal law specialist, he describes his primarily criminal defense practice as “more of a calling to defend the constitution” for citizens charged with misdemeanors and felonies. He has served on the Los Angeles County Bar Association’s indigent criminal defense appointment program, where the court appoints his office to represent an individual if both the public defender and alternate public defender have a conflict of interest.

He also has a very busy restraining order litigation practice, where he gets to represent victims of domestic violence and civil harassment and help them procure restraining orders. He defends citizens falsely accused of similar behavior, too. And he devotes a small portion of his practice to civil litigation.

“The ability to help give a voice to others” is where Diamond says he finds his rewards for these efforts. “Whether I am helping a victim of a physical assault get protection or defend a man wrongly accused of a crime, my job is to advocate on their behalf.”

Diamond’s history of advocating for others goes back much further than his law practice. His interest and passion for the law started growing up in a house with four older sisters, where he often had to represent himself pro bono in family disputes.

His love for advocacy grew and was entrenched in college where he ran the Student Defender program. There, he represented students accused of violating the Student Code of Conduct. He briefly worked as a teacher in the elementary school system after his undergraduate studies, but it didn’t take long for his true calling to beckon him back.

“I simply missed the law too much and quickly enrolled at Southwestern Law School’s Southwestern’s Conceptual Approach to Legal Education (SCALE) program, a two-year intensive conceptual approach to legal education,” he says. “I have never looked back.”

He calls himself blessed to have been mentored by two of the best trial advocacy professors in the county, Bill Seki and Joey Esposito from Southwestern Law School, and to have received constant encouragement and advice from colleagues in the legal community. He says he would also not be the man he is today without direction and advice from his father, “one of the most ethical attorneys I have ever met,” and the inspiration of his mother, who, after several struggles in life, went to college at age 50 and got her degree.

His mentors, he says, taught him important lessons that have helped him face the challenges of law practice.

“When you devote yourself to your client, as we all should do, it is stressful and can be overwhelming,” he says. “The key is to stay focused and remember why your clients came to you in the first place.”

He has also learned important lessons as a volunteer temporary judge for the last seven years. Knowledge and understanding of the law, paramount for a bench officer, are not always enough.

“Judicial temperament and a good sense of humor go a long way in the effectiveness of the courtroom,” Diamond says. “But I also listen, which is vital when you have to work with judicial assistants, bailiffs, court reporters and litigants.”

Diamond, who is proud of the relationships he has made with opposing counsel, prosecutors and judges, has a clear vision for his full-time post on the bench — the continuity of the public’s right to access a courtroom.

“One of the first challenges for most people is how to get through the courtroom doors and be heard,” he says. “We need to make sure, particularly in this time of trying financial challenges, that the essential components of the court system are not destroyed.”

In his spare time, Diamond coaches baseball and football, which he started doing even before he had children of his own. He also co-founded and now helps advise a national law school trial advocacy competition, which brings law schools from around the nation to compete in California.

This election, he says, has put him in a different type of competition, one that threatens the principle of being non-partisan and selecting the most qualified person to be a bench officer.

“I have struggled at times with the personal attacks from my opponent’s political machine,” he says. “I understand it is an election, but knowing I am better than the sensationalism and juvenile games, win or lose, I will stand tall after the votes are counted.”

Still, Diamond says, he remains positive and confident that his multifaceted experience will resonate with voters and serve as an asset when he takes his seat at the bench.

“I am looking forward to seeing a case from a different perspective,” Diamond says. “We are always asked to step back in life and look at it from other’s people’s point of view, and that is exactly what I will have the honor of doing.”