Justice Barbara J. Pariente: On Women in the Practice of Law 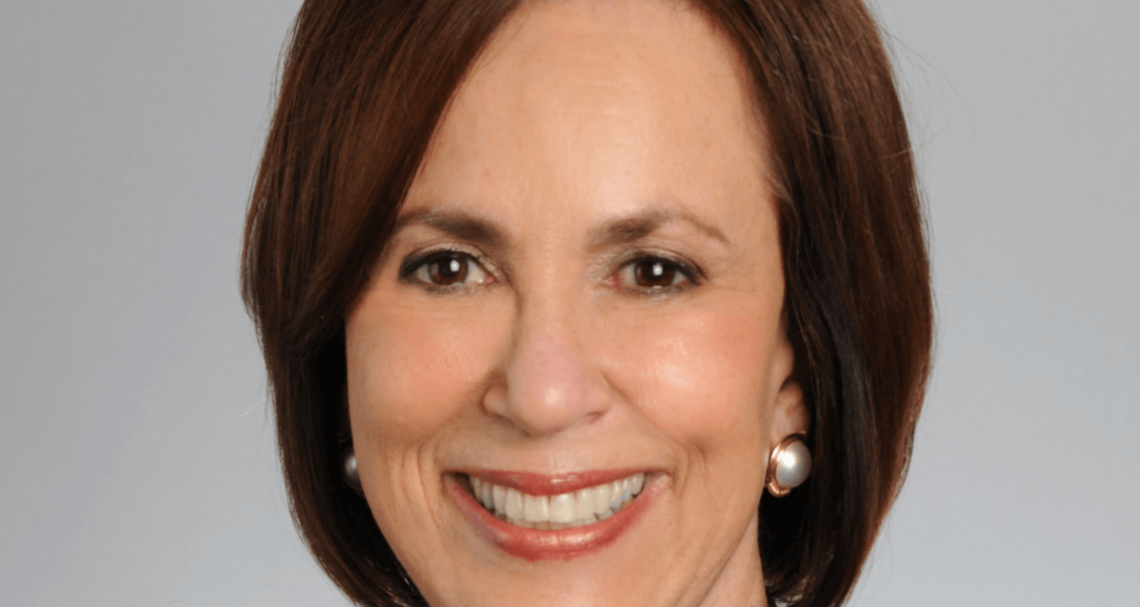