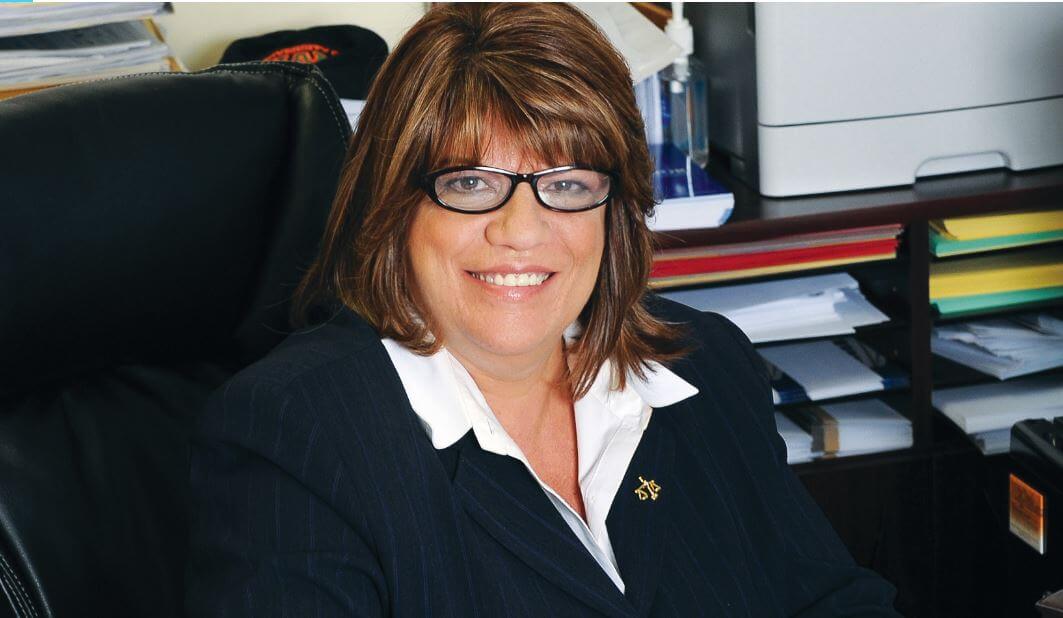 Bringing Experience to Every Case

Although veteran appellate attorney, Roberta Mandel, principal and founder of the Mandel Law Group, is sometimes handed a cold trial transcript and record on appeal, more oft en than not she is involved in cases from their inception in the trial court arena.

While working for 16 years as an assistant attorney general for the State of Florida, Mandel had the opportunity to work on many of Florida’s high profile criminal cases. After spending a number of years heading up the appellate departments of two medium-sized law firms, Mandel founded the Mandel Law Group three years ago. Mandel has personally argued over 850 appeals and has approximately 600 reported decisions from every Florida appellate court, the Florida Supreme Court and the Eleventh District Court of Appeal during her 29-year career. She has also served as co-counsel before the United States Supreme Court.

Mandel states that one of the most interesting cases that she handled during her career was the case involving Anna Nicole Smith’s death in Florida. In addition to her courtroom role, Mandel took an active role in the media publicity surrounding the high-profile litigation. She held press conferences and appeared on both the “Nancy Grace” and the Greta Van Susteren shows.

“I learned that I was capable of working nonstop for 10 days without much sleep,” Mandel states. She quickly adds, “looking back at footage from my new conferences, however, it is easy to see that I had not slept in days.”

It is very advantageous for “trial attorneys to have experienced appellate attorneys involved in the trial court litigation,” states Mandel. The Mandel Law Group is, in fact, very well known for working side-by-side with trial attorneys.

Appellate courts will not consider issues that have not been raised at the trial court level unless the error is “fundamental” in nature, Mandel explains. Knowing how to preserve errors for appellate review is second nature to an appellate attorney. Mandel quips that, “the final judgment won’t be worth the paper it’s written on if the appellate court reverses.” It is for that very reason that appellate attorneys are brought in at the trial court level.

The Mandel Law Group is adept at developing legal strategies and drafting legal pleadings at the trial level while always keeping an eye to a possible future appeal. The Mandel Law Group also has the expertise to advise trial counsel which trial court decisions are interlocutory in nature and can be immediately appealed in the middle of trial.

Unless a case settles, each case has a winner and a loser although Mandel prefers not to use that terminology and instead calls the parties the successful and unsuccessful litigants. The Mandel Law Group uses its expertise when representing the successful litigant to make sure the trial court’s judgment is affirmed on appeal. When representing the unsuccessful trial court litigant, Mandel studies the trial court transcripts to glean what errors were committed during the trial which could lead to a reversal by the appellate court.

While the Mandel Law Group has a team of experienced paralegals and legal support staff to help the firm with each appellate case, Mandel personally works and argues each case. “As much as I enjoy writing and analyzing the law, I love to argue, which my family can attest to. Arguing the case is the icing on the cake for me. I’m able to put into practice everything that I’ve written about and analyzed and it’s very rewarding,” she says.

Solid Foundation in the Law

Mandel was only 9 years old when she announced to her mother that she wanted to become an attorney. Her mother responded: “Oh, Roberta, women don’t become attorneys. Maybe one day you can marry an attorney.” Her response, Mandel states, “really impacted me and in many ways lit a fire under me to excel in college and law school.” Mandel proudly notes that she instilled in both her daughters the belief that they could pursue whatever careers they wanted. Both of them are following in Mandel’s footsteps and Mandel hopes that her daughters will one day join her at the Mandel Law Group. Her oldest daughter just graduated from Tulane Law School and her youngest daughter is a 1L at Cardozo Law School.

Making a Difference Both In and Outside the Courtroom

Recently the Mandel Law Group has been working on many bankruptcy and foreclosure actions. The Mandel Law Group has successfully presented a case of first impression that trial attorneys who successfully handle foreclosure actions are entitled to a multiplier when it comes to an award of attorneys’ fees, which are then paid by the lending institutions. “It is very gratifying to help people keep their homes and ensure that banks follow the laws regarding foreclosure,” Mandel says.

Mandel is very active in both legal and community activities. She is very involved in several Florida Bar committees and previously served on the board of directors of the Miami-Dade chapter of FAWL. In the evenings, you can find Mandel teaching future paralegals at the University of Miami Paralegal Certification Program, where she serves as an adjunct professor. “I try to instill my love of the law to my students and will oft en hire students after they graduate,” Mandel states.

Each year, the Mandel Law Group helps coach Florida high school students in the “We the People Constitutional Challenge.” The students have the incredible opportunity to argue in the Florida appellate courts and the Florida Supreme Court. “Many of the students have gone on to become successful attorneys, and I feel very grateful to have played a small role in their careers. I think it’s very important for attorneys to give back to the community.”