The Lawrence Law Group P.A.:Effectuating Change One Thank You At A Time 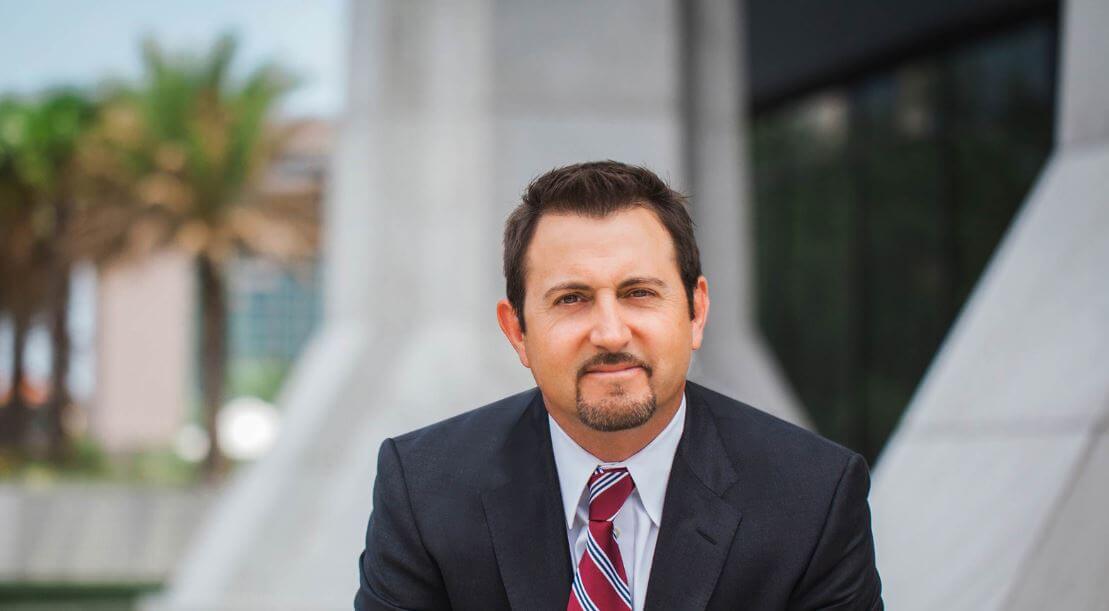 Greg Lawrence, founder of The Lawrence Law Group P.A., has a vast knowledge of personal injury law. He previously worked in insurance defense for four years before striking out on his own. Though he says insurance defense wasn’t the right fit for him, it was an incredible experience and only helped shape him into the attorney he is today. Representing individuals and families oft en results in heartfelt thank yous, which is something an insurer rarely does.

“We actually keep a book of handwritten thank yous,” he says. “When the job gets tough, they motivate us and remind us of our purpose as attorneys. A heartfelt thank you is the single best reward of this profession.”

Lawrence focused his practice on personal injury until his father was temporarily placed in a nursing home following a surgery in 2008. Of his two siblings, Lawrence explains that at least one – though usually more than one – visited his father every day. Unfortunately, there were two incidents that almost led to his father’s death. On the second incident, Lawrence was present and had to call emergency services himself. Both times, Lawrence said he seriously questioned the methods of the nursing home.

“To think that you have my father with three children who visited him every day and I had to call 911 as a result of the second incident makes you question the other residents who don’t have family available to visit. It was due to this experience that I began to focus my practice on nursing home claims,” Lawrence says.

Of the eight Jacksonville area nursing homes that received only one out of five stars by the Center for Medicare and Medicaid services, Lawrence describes issues involving nursing home neglect as common occurrences. In fact, The Lawrence Law Group has brought claims against six of those eight facilities. In contrast, the firm has brought no claims against the 10 Jacksonville area facilities that received five stars. According to Lawrence, it is only when the cost of neglect is higher than caring for a person’s well-being, that things will change.

Kasey Wagner, his second attorney on staff , joined the team by chance. Wagner assists Lawrence on the firm’s nursing home neglect cases, while also managing personal injury and insurance dispute cases. Though a native of Florida, Wagner moved to North Carolina for both undergraduate and law school with no intentions of moving back to the area. However, aft er marrying her husband, who happened to be a third generation Gator, they returned to Florida. Aft er giving birth to her twin daughters, Wagner joined a commercial litigation firm doing part-time work.

“It was good work, but I felt more passionate about helping the little guy,” Wagner explains. “Greg had an opening, but he wasn’t really looking for an attorney with my level of experience. I sent him an inquiry about it anyway and when we met, everything just clicked.”

Wagner joined the firm in January 2016 and has thoroughly enjoyed every aspect of it. She says their career paths are really mirror images – from a background in insurance defense to the reasons driving their current practice. It has made for a compatible partnership. The best part about the profession from Wagner’s point of view also goes beyond the monetary gains.

“When we settle nursing home cases, it’s nice to obtain the compensation for your client, but the best part is when we have written agreements to policy changes,” Wagner says. “It’s written proof that it’s not all about the money.”

Wagner continues to explain that sometimes the money doesn’t matter at all and that the main goal of their cases is to effectuate change through the system. She says that oft en there’s a demand to change employee handbook policies and procedures to help minimize the risks and damages of these specific types of cases.

Wagner describes the office culture as professional and strictly ethical, but a relaxed environment. She explains that sometimes clients will drop in and they do their best to accommodate their needs on the fly. It’s also a familial atmosphere where victories are celebrated with hugs.

“I think that we all try to be approachable,” Wagner says. “While Greg is incredibly successful and an excellent attorney, he remains humble.”

One thing Lawrence hopes doesn’t change is his small staff and office setting. With the exception of potentially adding one more attorney, he hopes to keep the same staff and tightknit group he has now for the many years to come.

With Lawrence and Wagner at the head of the firm, they also have support staff consisting of Katelyn Graw, the firm administrator; a paralegal, Amanda Ashley; and Bianca Mena serving as the intake specialist.