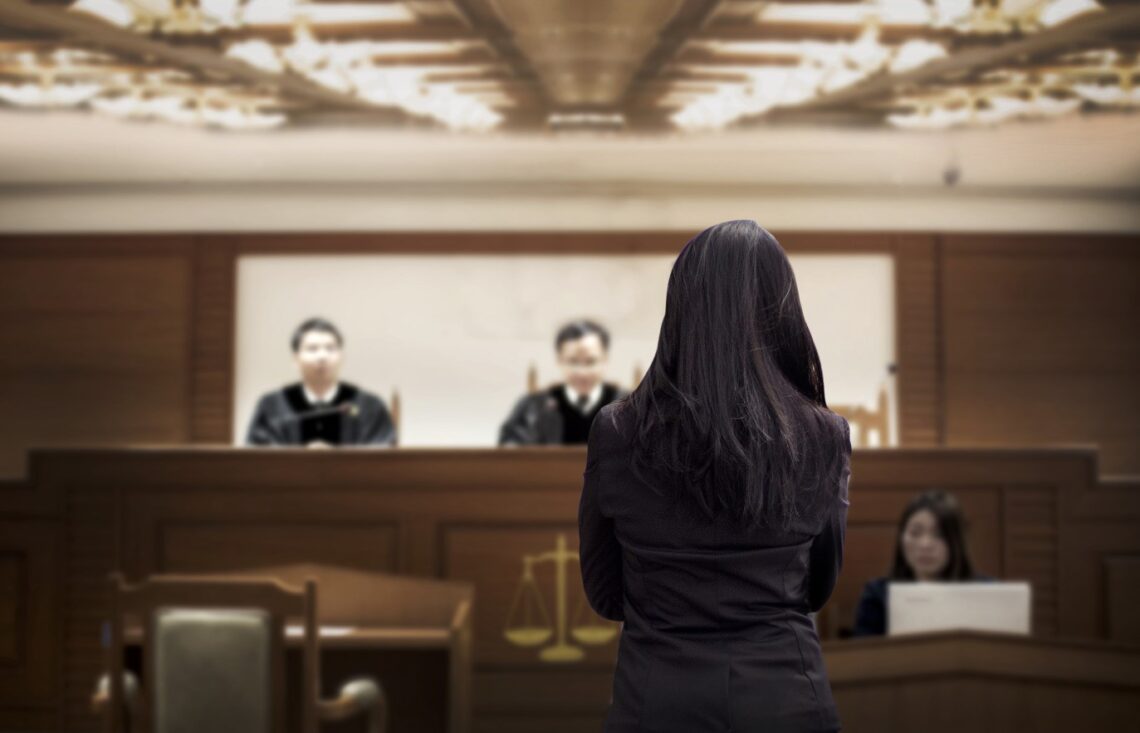 The world has gone digital, and even for the most tech-reluctant, the 2020 pandemic has proven it essential for staying connected. None of this comes as a surprise to Gary Froonjian of The Digital Deposition Group. In a way, he and the company have been gearing up for this for nearly 50 years.

An aspiring computer science engineer, Froonjian changed course when his father-in-law asked him to join the family business back in the early 1990’s. Even then, during the infancy of the digital explosion, Froonjian recognized opportunities to improve upon the centuries-old shorthand method of transcribing. His initial foray into “new age” court reporting was inspired by the then New Jersey Superior Court’s lack of funding.

“The state of New Jersey needed to cut back on their budget,” Froonjian explains. “The State proposed a method by which they would record proceedings on an analog four-track tape. That was the initial transition. The state decided that they would do the recording and then outsource the transcribing.

“Our company went head-to-head with the court reporters comparing accuracy, verifiability punctuality. Needless to say, the state of New Jersey determined that recording the proceedings was much more accurate and that was the beginning of our company’s transition. That process of converting over to this new method for both the Superior Court and the Municipal Courts of New Jersey was completed by 1992.”

Speaking with Froonjian for even a few minutes one cannot help but be impressed by his commitment and passion. What perhaps began as a vocation has seemingly become a mission and he continues to seek the newest and best technology to perform these valuable services. “In pursuit of accuracy,” is more than a slogan at this progressive enterprise, it’s the standard by which they live.

Of course, that early four-track analog gave way to more sophisticated technology. Despite their efforts to accurately record, it soon became apparent that the courts in New Jersey were not really equipped to do the best job.

“They were new at it,” says Froonjian. “The people weren’t trained to use the recording. The transcribers discovered they were challenged by distortion and inaudible portions of the tapes. As time elapsed, the recordings became better and better.

“It became obvious that if we were able to control that aspect of it, we could complete the circle-record and transcribe – thereby guaranteeing the quality and accuracy.”

That set the stage for what has now evolved into a truly state-of-the-art company that has the size and experience to accommodate virtually any and every aspect of the legal community.

“At this point we are completely digital,” says Froonjian. “Everything is recorded both in video and audio and we utilize software that synchronizes everything so that, along with our reporter taking real-time notes we have irrefutable accuracy that’s immediately verifiable. Our recordings are completely redundant, We work with not one, not two, but three backup recording devices so that there is never an issue of ‘technical difficulties.’ What’s more, our turnaround time always expedited, seven days, yet the client only pays for standard delivery. That’s compared with the traditional 30 days. And, when requested, we can deliver within 24 hours.”

Though critics are quick to claim that Froonjian’s statements are deceptive or misleading, the entrepreneur takes it in stride. “I realize that change is very hard for some people,” he says, “especially for those whose life work has been the result of years of study and dedication. But we cannot hold back progress and let’s face it, the two places that accuracy of transcription is possibly the most essential are the medical and legal fields. We cannot afford mistakes. Progress can be painful, but it’s necessary and ultimately it’s good.”

Just like everyone else Froonjian and the company have been impacted by the pandemic. Ironically, it seems to have been the spark that ignited a change of heart for many.

“Initially we were met with a lot of resistance from many attorneys,” says Froonjian. “They thought that it wasn’t going to work, wasn’t reliable. We didn’t have years of schooling like the court reporters attorneys had been working with for years and had developed relationships with. So, it was very difficult. The fact of the matter is, they just needed to be educated.”

This crash course hit fast and hard as enforced quarantines changed the face of the legal system. Attorneys and judges scrambled for alternatives to the in-person day-to-day routine. And, as they became increasingly comfortable with platforms such as Zoom and other digital tools, the validity and reliability of Froonjian’s company suddenly became abundantly apparent.

“Change comes from necessity,” says Froonjian. “Not only have these naysayers become believers, but we have also had to increase our staff and hours to accommodate the influx of new business.”

Not surprisingly others have recognized that this is the future of court reporting, depositions and other proceedings. However, because of an infrastructure built on a powerful foundation of longevity and experience The Digital Deposition Group maintains their advantage in this ever-evolving industry.

Currently, the service is so immediate that attorneys leave their deposition with a thumb drive that contains audio, video and the reporter’s notes.

“This means they can return to their office and immediately get to work on the case,” says Froonjian. “What I see down the road for us, actually in the very near future, is real time transcription. That means, getting a rough draft of the transcription at the end of the deposition for very low cost. That will be generated by highly sophisticated speech recognition technology and then verified and fully transcribed by us for a final draft as we do now. That’s probably six to eight months down the road.

“One thing you can be sure of, we will always be looking to improve, expand and perfect our services to ensure that the attorneys and courts working with us remain confident and happy.”