Ira Krumholz On the Brink 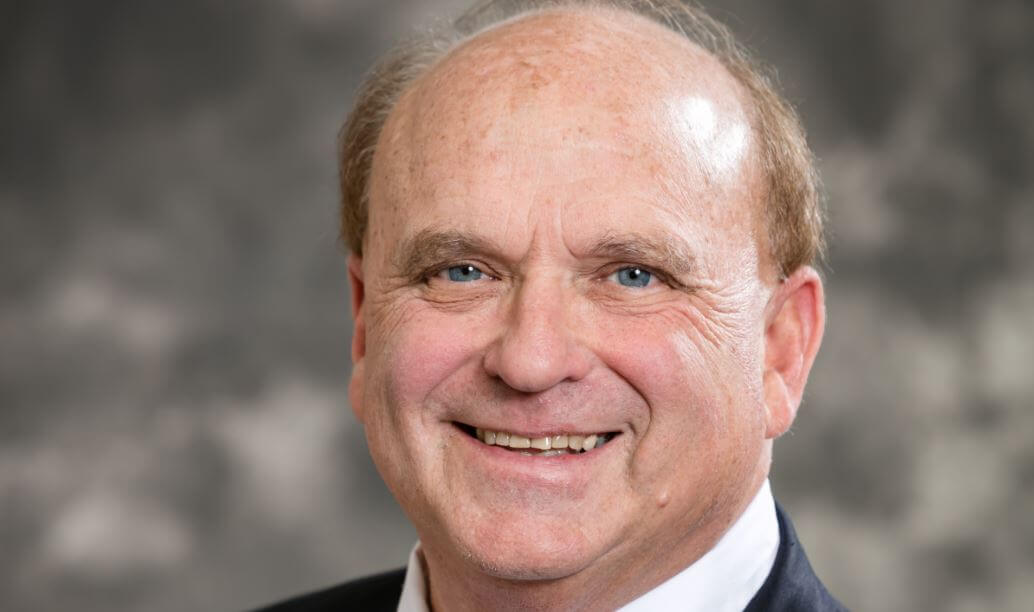 NAI Global – the single largest network of owner operated commercial real estate brokerage firms – has found a niche in the Cleveland marketplace with its NAI Daus branch. Under the firm leadership of Ira Krumholz, president of the property management division, BPS MGMT Inc., the company has secured a strong foothold and looks ahead to a prosperous future in the city’s growing economy.

Following college, Krumholz found his first position within the IRS, working diligently under its umbrella for two years before moving on to the real estate world.

Krumholz would find salvation from the summer heat in the New Hampshire campgrounds. There he met a camp owner who needed a manager for some property he owned in Connecticut. Eventually, Krumholz found himself in that position – through that role, he found an interest in the real estate world and made the decision to transform his career. He served as an investment real estate broker with Gebroe-Hammer in New Jersey.

When the Tax Reform Act of 1986 was implemented, however, Krumholz and his family made the decision to relocate to Cleveland – his wife’s hometown.

Krumholz began working at a major nonprofit organization, the Jewish Community Federation of Cleveland, serving as its business director. He was introduced to the management and disposition of real estate. While he enjoyed the work, it became apparent after 10 years that it was time to move on.

“I had reached a stopping point,” he said. “I had learned all I could and knew I needed to find the next step in my career.”

Since its founding, NAI Daus has bought and sold more than half a billion dollars of real estate for its clients. “After more than 15 years with the business, I have seen many changes, challenges and success,” he said. “The property management division of NAI Daus is rooted in industrial real estate. Since its inception, however, I believe the division has diversified both within the industry and geographically.”

Under his leadership, BPS MGMT Inc. has increase its managed properties from half a million square feet to over five million square feet – that’s roughly the size of 87 football fields. This included more than 350 multifamily and student housing units. And, according to Krumholz, the future looks bright.

With the constant flux that is the real estate industry, NAI Daus strives to control the variables it can. “We focus on maintaining strong working relationships with our clients, attorneys and the other professionals we encounter. We overlap with a lot of industries, including legal. I like to think we have a robust relationship with the attorneys and the law firms throughout Cleveland and the surrounding areas,” Krumholz said. “We help them with real estate transactions, receiverships through courts in Northeast Ohio as well as human resource and employment issues.”

In his time with the company, Krumholz has established himself as a dynamic team player – from working at properties and talking to tenants to overseeing major renovations and expansion projects.

“For me, every day in the office is new, bringing different challenges,” he said. “Luckily, we have a team of professionals on hand, ready to tackle any issue. We know that communication – timely communication – is essential to the success of our business. That doesn’t just apply to our division. In my time here, we’ve implemented new systems that improve our responsiveness across the board. When our clients have a concern or question, we know an immediate response is appreciated and necessary.”

Every team member is well-versed in all aspects of real estate and they come prepared with the knowledge, experience and “attitude” necessary when working with clients locally and nationally.

When you walk into the office, you are greeted with a vibe – “It’s entrepreneurial,” said Alec Pacella, managing partner of NAI Daus. “That’s the feeling we exude.”

As the company continues to expand – both its staff and its reach – Krumholz intends to focus on maintaining the standards of the team. “Finding the right employees that fit with our culture is imperative. We want to build our team with a focus on our values, which will allow us to maintain the continuity of our service as we grow.”

Moving forward, Krumholz is confident that NAI Daus will continue to build on its strong foundation to uncover more success and opportunities.