Snap Tech IT: Creating Fundamental Change in IT 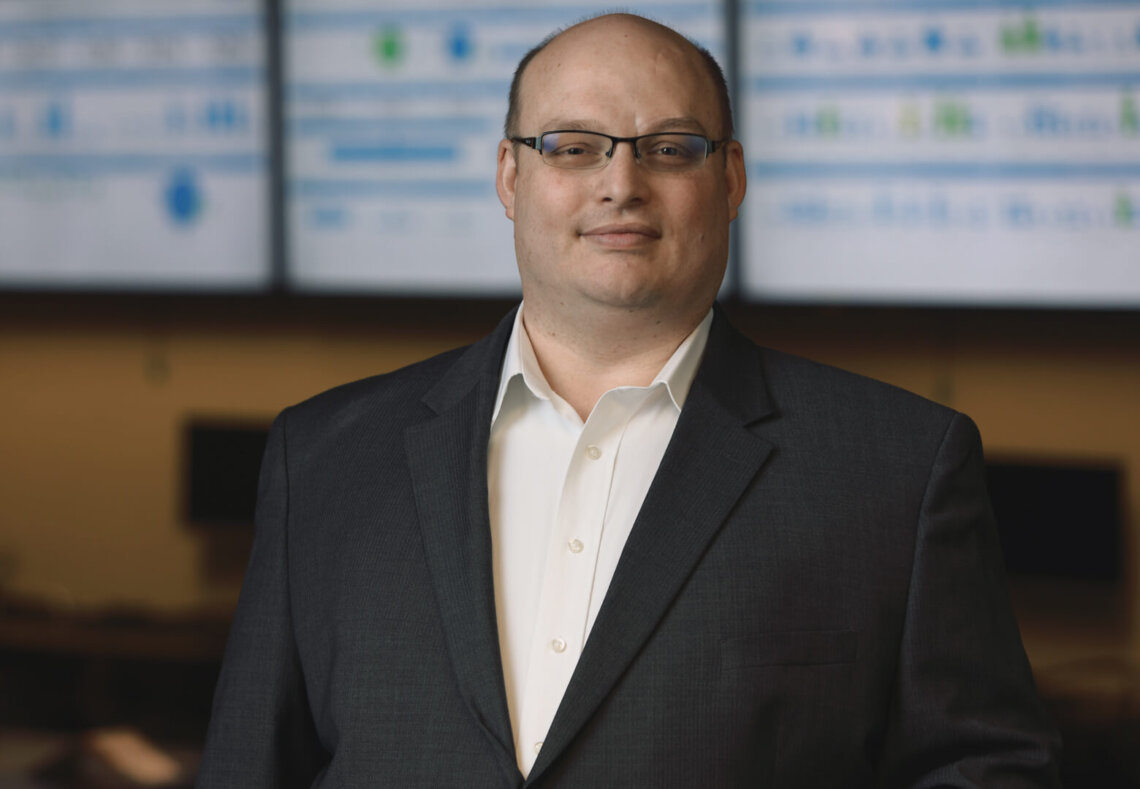 Karl Bickmore, founder of Snap Tech IT, traces the evolution of his business back to his late teens and an early fascination with computers.

“When I was 16 I put together some funds and was interested in buying a computer. This was back in the early ’90s. I thought they were fascinating and that there were interesting things going on in the industry.” He received a challenging suggestion from his father (an electrical engineer, a business administrator and an entrepreneur) who suggested that his son could buy computer components and assemble his own unit and install the operating system himself.

Bickmore was intrigued by the suggestion and thought the exercise would be fun, so he gave it a try. He bought the individual computer components and invested a week focusing on the project. While assembling the components the thought occurred that he could do the same for other people and perhaps earn a little money.

I got this spark and that led me to an interest in networking and by the time I was an adult looking for work I was making money helping people with their computer systems.”

“I got this spark and that led me to an interest in networking and by the time I was an adult looking for work I was making money helping people with their computer systems.” Eventually he discovered a market for his skills in the business community. “The next thing I knew I was working in the field and really enjoying the consulting piece of it. There came a point in time in which I took the leap and went into business for myself full-time as a computer consultant, which led to building the company.”

From Building Computers to Building a Business

Bickmore founded what became Snap Tech IT 18 years ago as a firm for planning, managing, delivering and securing IT systems for small and medium size businesses. Attorneys and legal firms are among his best clients.

“My first client was a 20-person law firm. They’re still a valued client to this day,” Bickmore says. Snap Tech IT has grown and has offices in Tempe, San Francisco and Atlanta.

One of the firm’s advantages is that they are a SOC 2 Type Two compliant organization, which means the firm is audited by a third-party to a well-respected and understood industry security standard. Bickmore is unaware of any other IT provider in the Arizona market with this high level of security credentials.

Bickmore notes a fairly common IT challenge that many attorneys and legal firms unknowingly face. “We’ll come in to a law firm and see that they have problems they didn’t know they had. They’re working with the IT provider they’ve been working with for many years and nobody has ever asked if the current provider is really keeping up and doing what they say they do. We get in there and find risk all over the place they simply weren’t aware of. They were just trusting their current solution.”

He cites the experience of a Scottsdale-based law firm, which was under duress when they called Snap Tech IT. A monsoon storm had knocked out their power and damaged some equipment in their server room because they didn’t have good server protection. They discovered their back up system wasn’t functioning. Not only was the firm’s computer system and backups not functioning, the firm lost significant amounts of invaluable data.

Bickmore says, “We jumped through the hoops, got in there and were able to make heads and tails of it, recover the lost data, and get their systems up and running in the correct way so they are resilient. We put in great disaster recovery systems, some migrations to cloud services, and now they’re very resilient. The firm had simply trusted their current provider and never had asked for evidence of successful backups. They had never been show reports of things being setup and they had never had another organization give them a second opinion on the design. Frankly, they didn’t own their own IT and were blind to what was going on.”

From Building a Business to Educating Clients

“I find that attorneys are great attorneys, but rarely are they good at managing IT. Whether you have a vendor doing it all for you or not, you need to understand more about common IT best practices and what it takes to hold your IT provider accountable. Many attorneys and firms just don’t understand the risks involved in what they’re doing. They can really get themselves into a spot where they have a significant outage or data loss that ends up costing them dearly,” Bickmore says.

He says that 90 percent of the firms they assess initially did not have did not have backups functioning the way the clients believed. Almost 40 percent had no functional backup. Usually their provider has sold them one, but it’s not working. The majority of them lacked ransomware protection, advanced persistent security threat protection, log aggregation or even threat hunting – all critical services for attorneys and law firms wanting a secure business in the 21st century.

It is time to move the technology needle forward into solutions that provide firms with a competitive advantage.”

Client education is a major focus for Snap Tech IT. “We are a big fan of teaching law firms in how to hold us accountable in showing them the data in how we’re doing – good or bad – for them. They have a much clearer vision of what’s going on. We have found that educating the clients helps them making better decisions and that benefits us as the provider as well as the law firm.”

Bickmore says that his experience shows that law firms are not adopting new technology fast enough, which means they are missing a major competitive advantages. He predicts dramatic change in the way successful law firms will adapt to the new trends in IT.

“I think that in the coming years we’re not going to be selling servers to law firms. We’ll be selling cloud infrastructure. We’re talking about law firms fundamentally changing their timekeeping, billing, applications, matter management, document storage, and so on. It is time to move the technology needle forward into solutions that provide firms with a competitive advantage. They should really be looking forward in these areas,” he says.