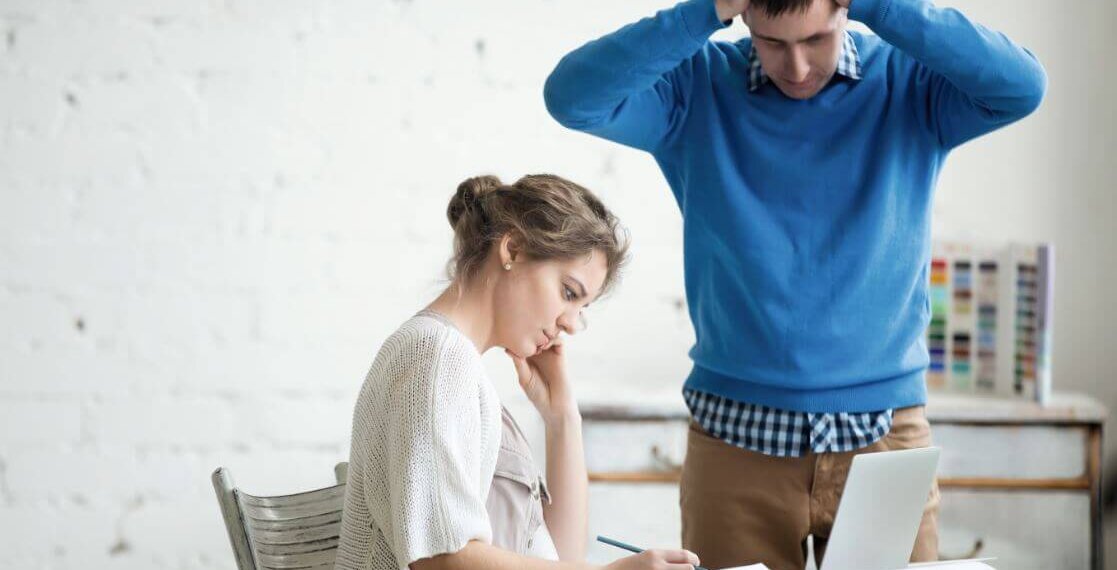 I was in the process of writing about a completely different topic this month – something to do with data breaches or some goofy thing the Ohio legislature is about to do or had just done – when Bill Behrens, one of the really smart lawyers in my office forwarded me an email from a guy named Raymond Eshaghian, president & CEO of an outfit named Greenbox Loans. Here’s what Raymond had to say:

As you may be aware, [we weren’t] we are a Premier National Lender specializing in Non-QM/Non-Prime Loans. 5000-RH loan program offers solutions for the most severe delinquent credit history. Up to $2,000,000.00 Loan Amount with the Following:

As low as 500 Fico Score One Day Out of Foreclosure BK 7 or 11 with 12 months discharge BK 13 with no seasoning (can remain open with specific conditions) We are the lender and can make common sense exceptions (without investor approval).

The predatory lenders, that’s who. And the fact that they’re back should scare the hell out of all of us.

Just in case you didn’t read or see “The Big Short” or were living in a cave from 2007 to 2012, the underwriting standards, or lack thereof, outlined in the Greenbox email are nearly identical to ones used by subprime lenders that eventually led to the implosion of the housing market and near collapse of the world economy.

After that catastrophe, Congress passed Dodd-Frank, watchdogs began doing their jobs for the first time in decades, and a semblance of sanity returned to mortgage lending. Recently, however, the Federal Housing Finance Agency and other regulators began ease rules in order to “encourage increased access to credit.”

It’s no coincidence that shortly thereafter, our buddy Raymond began offering mortgages to people loan sharks wouldn’t touch with a 10-foot pole. Rest assured, other Greenboxes are out there – they just weren’t dumb enough to send an email outlining their “non-prime” program to an attorney who helps borrowers abused by lenders.

Unfortunately, the re-emergence of subprime or non-prime or just plain idiotic lending represents only one facet in the rapid growth of predatory lending spreading across the nation. As the New York Times reported in The Housing Trap, hundreds of thousands of people are being ripped-off by rent-to-own land contract companies. Ohio, in general and Akron in particular, where a task force I formed as the attorney general broke up a mortgage fraud ring in 2008, has attracted some of the nation’s most egregious land contract swindlers.

The largely unregulated industry exploded after the housing crisis when banks stopped lending to low-income borrowers. Investors bought dilapidated houses for pennies on the dollar, put them on the market as-is, and then enticed desperate families to sign land contracts. After spending the money to make the homes habitable, many people can’t afford their payments and are evicted. The landlord then rents the home to the next unsuspecting, unsophisticated buyer.

Is this a great country or what?

Ohio also provides a welcoming environment for payday/auto title lenders. While some states have cracked down on the industry, the General Assembly won’t explain why payday lending shops outnumber McDonald’s in our cities and towns. And while there was hope that new regs imposed by the federal Consumer Financial Protection Bureau would finally afford Ohioans some protection, those hopes went up in smoke when new director Mick Mulvaney announced the agency was “reconsidering” the rules. Payday lenders cheered. Consumer advocates like me shuddered.

You may have noticed there are two threads running through this column. Thread one: predatory lenders target low-income workers and the poor. When asked to justify what they do, they all offer the same response: we provide a service by helping people who can’t borrow from conventional lenders. Their altruism is touching. It’s also complete BS.

Here’s the second thread: none of this would be possible if state and federal officials imposed and enforced regulations that protected consumers. I guess that won’t happen unless and until consumers get together and take out a bunch of payday loans, so they can hire a lobbyist.

Look, if I were as greedy and heartless as some people say lawyers are, I’d be celebrating right now because the return of subprime mortgage lending, growth of the rent-to-own land contract industry, and unfettered payday/auto title lending is inevitably going to generate a steady stream of clients for my law practice.

Instead, I’m outraged by what’s happening and fearful of what it portends for our future, because we’ve all seen what a future dominated by unfettered greed and frenzied speculation looks like.