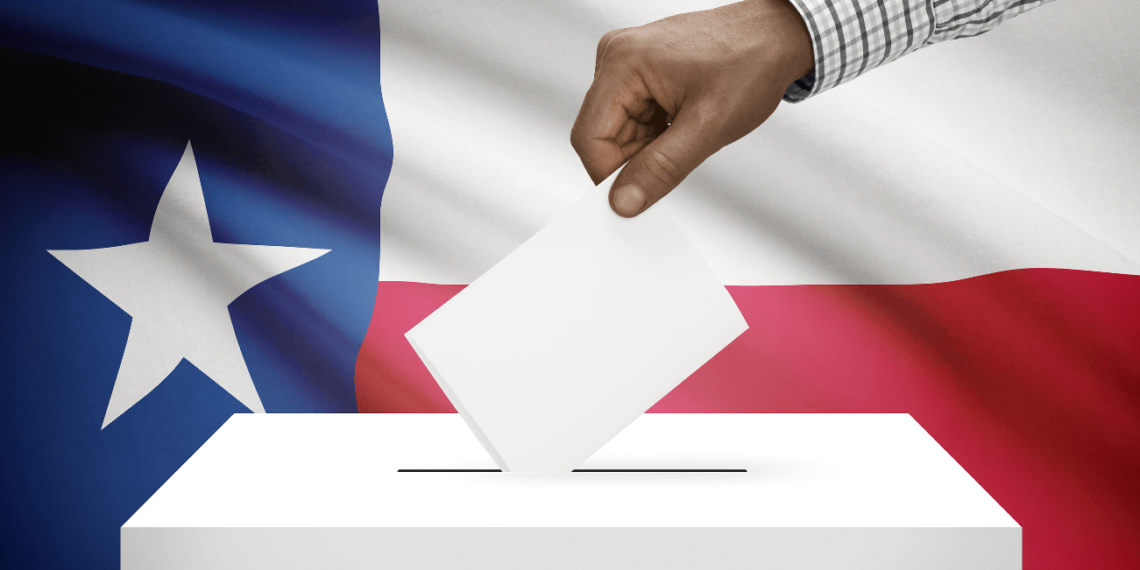 In response to the COVID-19 pandemic, some groups are calling for an expansion of mail-in voting ahead of November’s election.

Last week, Justice Alito declined to hear the case, Texas Democratic Party v. Abbott, in which the plaintiffs claimed the state of Texas unlawfully prevents many eligible voters from voting via mail-in ballots in violation of the 26th Amendment. In a brief statement agreeing with the decision, Justice Sotomayor noted the plaintiffs raised “weighty but seemingly novel questions regarding the Twenty-Sixth Amendment.”

The case began when the Texas Democratic Party filed a claim in a state trial court claiming that the state law regarding eligibility for mail-in voting discriminates on the basis of age. Currently, only Texas residents aged 65 or older are eligible to request mail-in ballots, in addition to certain disabled or incarcerated peoples, and residents out of state during the election. Citing heightened fears from voters about the risk of infection at in-person polling locations, the plaintiffs sought to expand the right to vote by mail to all Texans.

During the course of these local proceedings, Texas Attorney General Ken Paxton issued a statement declaring “fear of contracting [the Virus] unaccompanied by a qualifying sickness or physical condition does not constitute a disability” according to state law. Although the trial court ruled for the plaintiffs, granting their request for a preliminary injunction, the Texas Supreme Court eventually stayed the injunction, agreeing with Paxton on this particular issue.

However, on May 19, just days before the Texas Supreme Court ruled on this matter, a federal district court judge granted a preliminary injunction, requiring Texas to allow any voter the ability to request a mail-in ballot. The Fifth Circuit Court of Appeals stayed this injunction, citing a major procedural flaw by the lower federal court as well as weaknesses in the plaintiffs’ arguments.

In the appellate court’s majority opinion, Judge Jerry E. Smith recounted the timeline of the case, emphasizing the fact that the injunction from the federal district court came before the Texas Supreme Court ruled on the state’s voting laws. Since the definition of disability according to state law was to be determined by the Texas Supreme Court’s judgment, the district court erred in deciding to take action in this case.

As Judge James C. Ho noted in a concurring opinion, voters’ concerns for safety are “very real, and very well taken,” but the issue of voting by mail is a “policy matter for the Legislature, not the courts.”

Although in another concurring opinion, Judge Gregg Costa wrote that due to the clear breach of protocol by the federal district judge, “merits discussion at this stage is unnecessary,” Judge Ho expounded on the flaws he identified in the plaintiffs’ arguments.

Noting similarities in the language of the 15th and 26th Amendment, Judge Ho pointed out that if the state allowed only one racial group to vote by mail, just as they allow only voters over the age of 65 to vote by mail, that policy would presumably be ruled unconstitutional. Unfortunately for the plaintiffs, they did not make this connection during earlier proceedings.

Further, Judge Ho noted preventative safety measures that Governor Greg Abbott has already taken in response to the ongoing pandemic. Polling locations were redesigned to account for social distancing, poll workers were given additional safety training, and primary elections were postponed to allow time for these changes to be implemented. Since the state has taken extensive action to account for the increased danger of infection, Judge Ho concluded that the plaintiffs are unlikely to successfully expand eligibility for mail-in ballots through the court system.

Despite ruling for the state, the courts’ opinions do acknowledge the legitimate safety concerns brought forth by the plaintiffs. Judge Costa ended his concurring opinion by emphasizing that “there is still time” for a full review of the Texas Supreme Court’s judgment. Judge Ho warned that “mail-in ballots are particularly susceptible to fraud,” but Judge Costa cited records of ballots cast by mail in past Texas elections that showed no increase in the risk of fraud compared to ballots cast in-person. Perhaps on review, the state’s refusal to expand eligibility for voting by mail will be ruled a constitutional violation.

In her statement, Justice Sotomayor encouraged lower courts to act “well in advance of the November election” to ensure the safety of voters not only in Texas, but around the country.