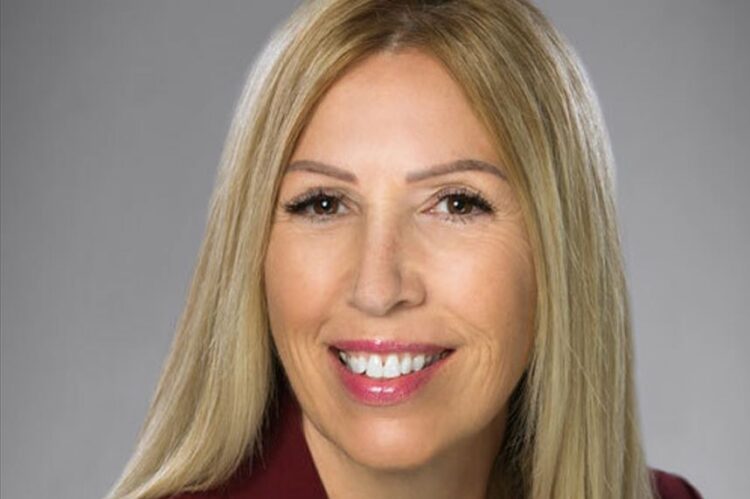 “The significance of this massive victory over Ford Motor Company is two-fold,” said Quadrozzi. “First, a win of this scale over a local OEM — and the fifth-largest automaker in the world — in The Motor City is incredibly rare. Second, and of utmost importance, is the protection of intellectual property at the highest level.”

Ford and Versata entered into a subscription agreement in 2004 that, through multiple renewals, granted Ford the automotive configuration software (ACM) license for 10 years. Versata accused Ford of misappropriating its trade secrets and breaching the licensing agreement in 2014, when Versata learned that Ford had developed its own software to replace ACM. 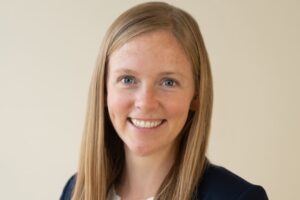 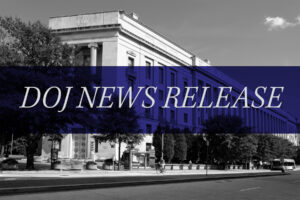 A former Key West resident pleaded guilty today to an