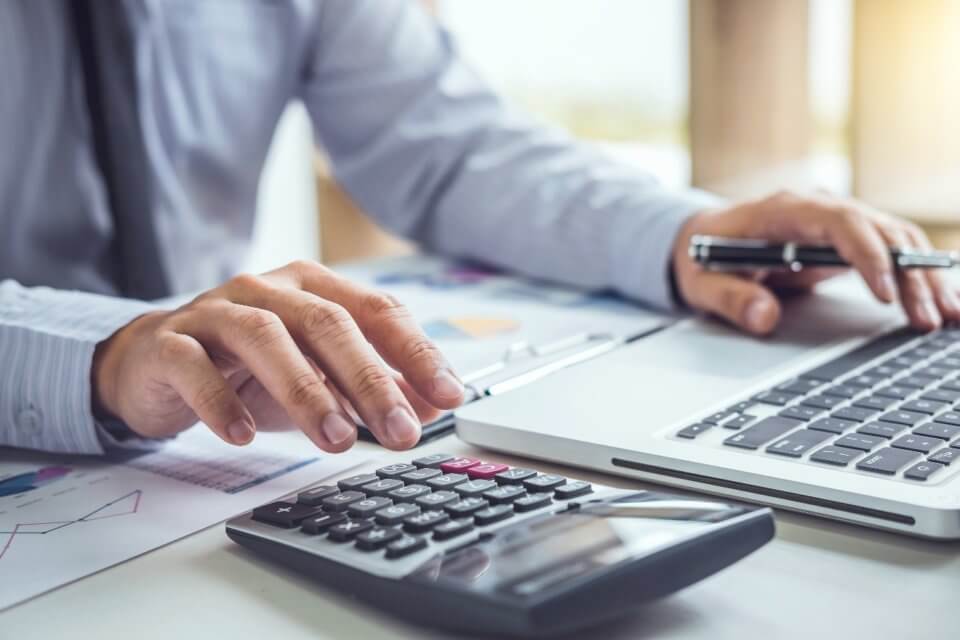 The most recent case (Kenneth Economy v. Sutter Hospital) involved an anesthesiologist who practiced at a hospital from 1991 until his termination in 2011. Plaintiff filed a complaint against the hospital alleging numerous causes of action, some of which were settled prior to trial. Following a court trial, judgment was entered in favor of the plaintiff. The court awarded the plaintiff $3,867,122 in damages, including $650,910 for tax neutralization. The defendant made a motion to the Supreme Court of the State of California to reverse the judge’s decision regarding the liability of the case. The Supreme Court of the State of California refused to review the appeal filed by Sutter. Therefore, the Court of Appeals’ decision regarding tax neutralization has now set the standard.

Federal tax rates are progressive, meaning that they rise with taxable income. Therefore, the award of back and front pay in one lump sum increases the federal tax liability compared to the tax liability that the plaintiff would have incurred if wages were earned year-by-year. This increase in federal tax liability is known as the “adverse tax consequence” of a lump sum award, implying that the plaintiff should be compensated a dollar amount equal to the adverse tax consequence. In other words, an award needs an adjustment to its size, so that the after-tax value of the award would be the same as it would have been if losses had not occurred. The additional payment further compounds the calculation. This is because an additional tax liability requires an additional payment to be made, which then again changes the tax liability causing the process to repeat until the adverse tax consequence is eliminated and tax neutralization occurs. This may also be dependent on other factors such as the resulting tax bracket. Solving such problems requires a process of backward induction.

With the landscape of wrongful termination considerations changing in recent years, economists should account for the adverse tax consequence and tax neutralization effect for federal income taxes, state income taxes and payroll taxes. It is equally important for attorneys to recognize this in damage calculations to assure the best outcome for their client. As a retaining attorney, always ask your economist to provide calculations that include:

Doing so ensures that the economist is aware of adverse tax consequences and can calculate them. It also provides a more accurate and often higher award to the client. In future years it will surely be interesting to see how future decisions will impact the way both attorneys and economists must consider tax implications of damages calculations. Dr. Roman Garagulagian Dr. Matthew McMahon 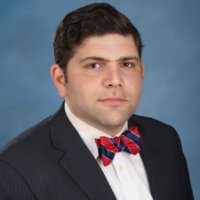 Dr. Roman Garagulagian is the founder of Forensic Economic Services. He is an economist specializing in analytics and determining economic damages with experience in applying economic theory, complex data and quantitative methods to questions related to litigation. He can be reached at [email protected] Dr. Matthew McMahon is an economist with Forensic Economic Services. Holding a research and management background, he specializes in finance, management and neuro-economics, primarily using financial modeling to apply data in decision making. He can be reached at [email protected] 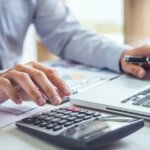