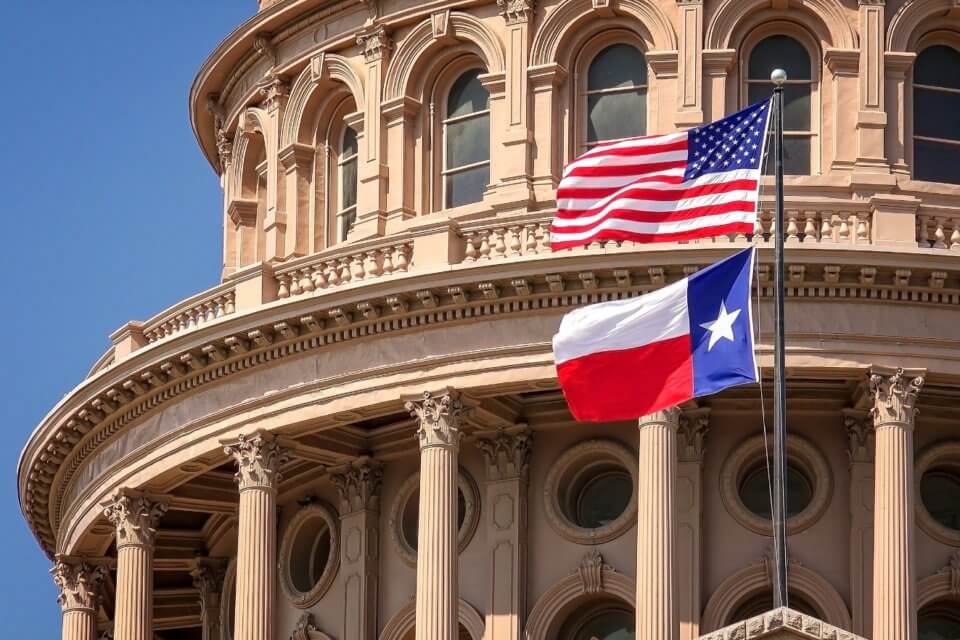 In the second issue of this publication, we discussed the unintended consequences of the Texas Citizens Participation Act (TCPA), also known as the Anti- Strategic Lawsuits Against Public Participation (SLAPP) statute. Originally designed to encourage and safeguard the constitutional rights of persons under the First Amendment, the Anti- SLAPP statute was increasingly being used as a “weapon against weapons” to defeat a variety of legal actions never intended to be covered by the TCPA.

Given the growing chaos surrounding the application of the TCPA, the Texas Legislature responded this last session by introducing House Bill 2730. “Th e TCPA has sometimes been applied in ways the legislature never intended,” Representative Jeff Leach (R-Plano) told lawmakers on April 29, 2019 when the House debated House Bill 2730. “Corrections need to be made to fix unintended consequences.” In June, the bill passed with overwhelming bipartisan support, and it was signed into law by the governor on June 2, 2019.

Notably, the bill includes a modified definition of “legal action” to exclude post-judgment enforcement actions, alternative dispute resolution proceedings, and procedural motions made that do not “amend or add a claim for legal, equitable, or declaratory relief.” The bill also narrows the scope of the TCPA by removing the current provision that a legal action need only “relate to” a party’s exercise of their constitutional rights as defined by the TCPA. Now, the action must be “based on” or “in response” to a party’s exercise of those rights.

OTHER SIGNIFICANT CHANGES TO THE TCPA IN HOUSE BILL 2730 INCLUDE

While these changes should help clarify the scope of the TCPA, it leaves other questions unanswered. For example, it is unclear whether a motion for sanctions for frivolous pleadings— the subject of our article in the second issue—is a “legal action” subject to the TCPA. It also remains to be seen what weight, if any, the legislature’s apparent intent to significantly curtail the use of TCPA motions will impact the judiciary’s interpretation of the scope of House Bill 2730.

House Bill 2730 became effective September 1, 2019, and it will apply only to an action filed on or after that date. Caroline Newman Small 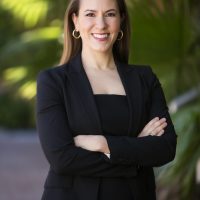 Hannah Hembree Bell: 'If Not Me, Who?' 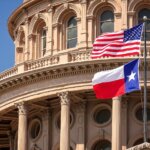