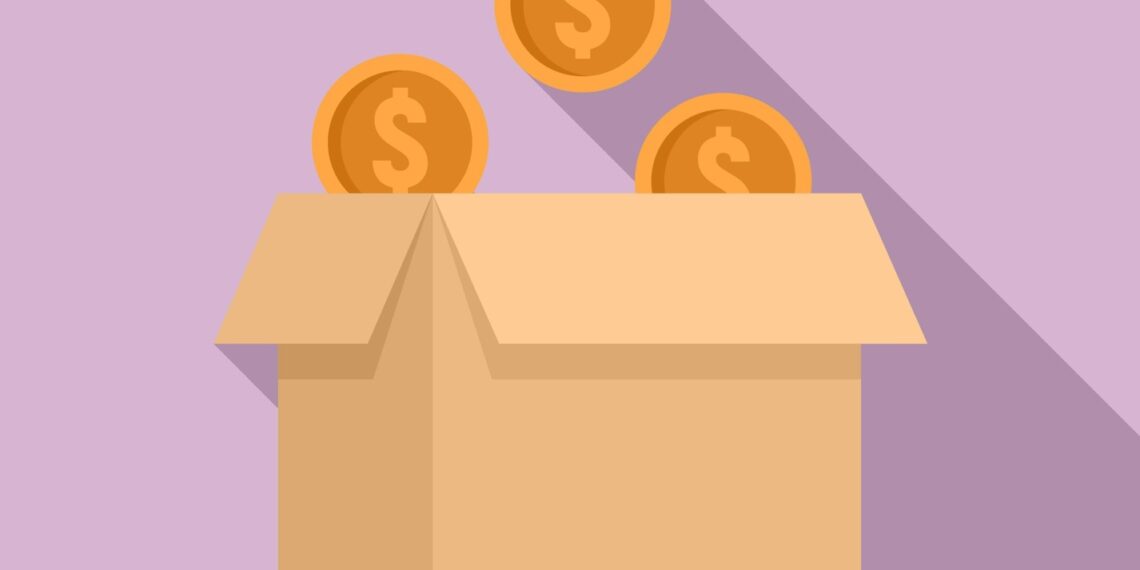 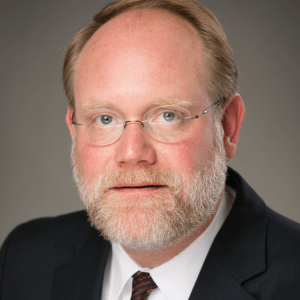 Since its inception in 2017, The Bail Project has been all over the news for all the wrong reasons. Ostensibly founded to pay for the release of individuals who have been arrested and cannot afford to pay their bail, the nonprofit organization has been embroiled in one controversy after another. A growing number of individuals they have bailed out of jail have gone on to commit serious crimes while they have been freed, including sexual assault, domestic violence and even murder.

Most recently, it failed miserably in its attempt to halt any and all regulation of charitable bail in Indiana, as lawmakers passed House Bill 1300 in March. Apparently, without thinking things through, they have decided to forge ahead and make a federal case out of it. Literally. On May 4, The Bail Project, Inc. filed a lawsuit against the Commissioner, Indiana Department of Insurance in the United States District Court for the Southern District of Indiana.

By any objective measure, the basis of the suit is less than weak. The organization is attempting to sue the State of Indiana for its charitable bail laws — laws that are fundamentally identical to those currently in effect in New York and Texas. As it turns out, the laws in these states are actually far more restrictive than those signed into law recently by Governor Eric Holcomb.

On the most fundamental level, the basis on which The Bail Project even exists is highly questionable. Indiana Code, Section 27-10-2-4 already prohibited the organization from paying to bail-out individuals who have been arrested, a proposition they have not challenged in court. In fact, that law requires only a “person” to act as the surety, and that this individual must be a resident and citizen of the United States. They must also be related to the defendant by the “third degree of affinity.” While The Bail Project can argue they are merely posting cash, Indiana law requires someone to act as a surety. Cash itself does not provide this element; it is actually the person signing the bond and posting the security who is the surety. Simply put, Indiana law does not allow corporations to post bonds unless they are licensed by the Indiana Commissioner of Insurance.

On top of that, crowdsourced bail by its very nature — which The Bail Project is — is a surety that is insufficient. Therefore, barring a judicial act, judges and/or the state legislature have the complete authority to regulate charitable bail organizations or even ban them outright on this basis. The Bail Project was challenged with this argument during the legislative hearings for House Bill 1300 and never mustered a response.

In her 2016 article on the subject in the Hofstra Law Review, Susan Loeb explained that there is typically little to no relationship between a defendant and the contributors donating money to a bail fund. The individuals giving money via crowdsourcing websites are almost always inherently anonymous. Accordingly, the bail money put up for their release provides absolutely zero incentive for defendants to not flee the jurisdiction. For this very reason, she also argued that the legislature is well within its authority to regulate or prohibit charitable bail funds.

The Bail Project has also made the dubious claim that its equal protection rights have been violated through the passage of House Bill 1300. In fact, the organization is the only corporate entity in Indiana that posts cash bonds, with all others posting corporate surety bonds. By state statute, only persons who are close relatives of the defendants and residents of the county in which they reside, are permitted to post cash bonds. This means The Bail Project is operating outside the law. Neither bail agents, nor any non-resident or non-close relatives of a defendant is allowed to post cash. In addition, there are significant statutory restrictions in place limiting who may post cash bonds.

Interestingly, in Indiana, surety bonds backed by insurance corporations require two licenses issued by the insurance commissioner in order to post: (1) the bail agent’s license and (2) the license from the surety insurance corporation, which is required to comply with all laws and regulations governing the business of insurance in the state. As it turns out, the only individuals or entities seeking to be completely unregulated is The Bail Project.

The Indianapolis Star’s editorial board, post-facto, tried to come to the defense of The Bail Project by citing the comparatively low number of homicides committed by the defendants they bailed out. What they failed to mention is that the rate of homicides committed per capita on bonds they funded is far higher than those of surety bonds.

The Bail Project has stated that their defendants have a one percent homicide rate while out on bail. Meanwhile, according to bail industry statistics, surety bonds have a homicide rate of .02 percent. Thus, the rate of homicides for defendants out on bail, per capita, is an estimated 500 percent higher for The Bail Project versus commercial bail agents. Of course, a one percent murder rate almost sounds like a reasonably low figure — unless a family member becomes one of the victims. When statistics become flesh and blood, a different kind of reality sets in — one that provides a rational basis for regulation.

The Star did not include other noteworthy categories of crimes while out on bail, such as assault or use of a gun in the commission of a crime, for which they apparently did not collect or release any data. That notwithstanding, from the information available, it appears that defendants which The Bail Project has bailed out have a higher homicide rate while out on bond per capita than any other form of release other than those on free release through the Indiana courts. These individuals have the highest homicide rate while on bond by far.

When viewed from an objective perspective, it is abundantly clear that the Indiana legislature should be able to enact regulatory measures to reduce the number of violent defendants who are eligible to be released without sufficient sureties, especially when they may kill while out on bond. Not only is it within their purview, it is their obligation and duty to do so, unfettered by frivolous lawsuits that will only harm citizens.

Another huge flaw in The Bail Project’s lawsuit is their argument that the commissioner of the Indiana Department of Insurance has claimed authority to prohibit them from engaging in the posting of bonds outside the state. There is no coherent citation for this point. The ACLU lawyers who brought the suit have clearly conflated the issues involved. It is true that House Bill 1300 disqualifies a defendant from having their bail posted by The Bail Project in Indiana if they have committed a felony offense in another state. However, there is nothing in the act that permits extra-territorial jurisdiction of the Indiana commissioner. On its face it does not allow The Bail Project to be punished for engagement of legal contact in other states. Therefore, even if the organization could challenge the Insurance Commissioner on that point, it would require a response from the commissioner.

Of course, it is completely unknown what the commissioner’s policy will be on this matter, since The Bail Fund made the decision to jump the gun and file a lawsuit based on regulations that have not yet been drafted.

The greatest absurdity of this lawsuit is the claim of protected speech under the First Amendment for the act of posting a bail bond for violent or repeat offenders, or by those who are unlicensed. Taken to its inevitable and ridiculous extremes, turning the act of posting a bail bond into a free speech issue would apply to all posters of bond who are otherwise prohibited from doing so, regardless of the cause.

Adding more fodder to this foolish argument, those in favor of the so-called “cash bail system,” could claim they have an inherent right to post cash for defendants regardless of any restrictions set forth by the legislature, judges, or the Indiana Commissioner of Insurance.

Taken to its illogical conclusion, if the premise that House Bill 1300 concerns free speech is upheld, it would lead to a complete upending of the Indiana constitution. It would mean that the posting of cash for a defendant exists for a purpose completely unrelated to securing their appearance in court — and that this purpose would be considered protected speech. It would render irrelevant the sufficient sureties clause and the cases governing the granting of bail in the first place.

Using the bail system to make a political point, which The Bail Project concedes is the sole basis for its existence, delegitimizes entirely the sufficiency of the sureties posted. Despite public posturing, The Bail Project does not seek to help defendants, protect the public or ensure that justice is done — it aims to force us to a model of preventative detention. In so doing, it clearly reveals the contradiction of their argument. If the act of bailing out an individual is free speech, then it cannot also be a sufficient surety for the purpose of guaranteeing a defendant’s appearance in court. One cannot have it both ways.

The Bail Project has long functioned as if it can operate beyond the boundaries of the law. This is evidenced by their many appearances at the Indiana Statehouse at which they have argued against any and all regulations. Not once have they ever expressed a willingness to accept any reasonable regulation whatsoever permitting them to operate when state law currently disallows it. This is an untenable position and represents the kind of posturing that failed to persuade the legislatures of New York and Texas, which have strictly-regulated charitable bail organizations.

Indiana clearly has the power to exercise its authority to regulate the posting of cash bonds by corporate organizations. The Bail Project has already lost its hopeless fight on the merits and we can only hope they will finally do right by the people of Indiana by giving up its pathetic and futile fight.