The Disabled Are Consumers Too! 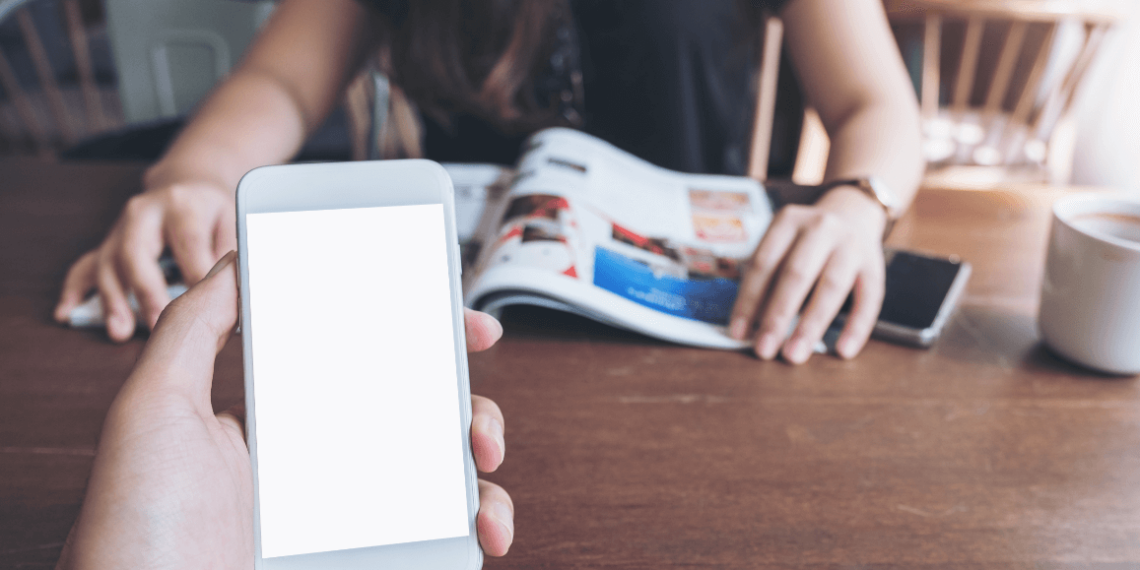 Aside from my brilliant legal mind, I have a couple of strengths that contribute mightily to my success as an attorney – my ability to admit that I don’t know something and my willingness to consult with people who possess the knowledge I lack. Fortunately, I’m surrounded by young, smart attorneys who are more than willing to fill the holes in my internal database with insight, perspective and wisdom as the need arises, which is often.

Emily White, the managing partner of our Columbus office and director of our disability law department is one of the young legal guns who regularly attempts to funnel new information into my skull and broaden my horizons. She did both not long after joining Dann Law by making the following observations:

Not only was she right, but as usual she changed by entire perspective on persons with disability and the law. Before she educated me, I had always viewed disability law as a critically important area of practice – but one that was totally separate and removed from our focus as a firm representing consumers. Once she explained the nexus between the two a lightbulb went off in my head.

So, we sued McDonald’s.

That’s right, dragged their golden arches right into federal court on behalf of Sean Gorecki, a visually impaired Californian who just wanted to be able to use MickyD’s website and mobile app to order some food, download coupons, and take advantage of special offiers that are readily available to people who can see.

Attorney Rusty Payton, managing partner of the Dann Law office in Chicago, myself and attorneys from California-based Manning Law firm filed the action in the United States District Court for the Northern District of Illinois because McDonald’s is headquartered there. In the suit, we allege that the company violated both the ADA and California’s Unruh Civil Rights Act (UCRA). Among other remedies, we are seeking a permanent injunction ordering McDonald’s to make its website and mobile app readily accessible to and usable by blind and visually-impaired individuals. The case number is 1:17-cv-03036.

The really frustrating aspect of the case is that McDonald’s, which sold more than $6 billion worth of hamburgers, fries and shakes in the third quarter of 2016, could easily make the legally required accommodations we call for in the suit. Every day thousands of blind and visually impaired people, including our client use screen reader software programs like Job Access With Speech (JAWS) for Windows devices or Apple’s VoiceOver to access websites and apps. But in order to function properly, the information on a website or app must be formatted so the screen reader can render it into meaningful text. Numerous companies have built that capability into their sites and apps. McDonald’s has chosen not to do so. That’s an unfortunate business decision as well as a clear violation of the ADA and the UCRA.

And McDonald’s leadership can’t contend that we blindsided them with the suit. Ample case law along with opinions from the Department of Justice establish that websites and apps belonging to private companies fall within the ADA’s accessibility requirements. One case in particular, the National Federation of the Blind (NFB) v. Target Corp. is especially compelling and instructive because after initially denying wrongdoing, the company did a 180 and began working with the NFB to ensure that blind and visually impaired consumers had equal access to products and information on Target.com. As a result, the case was settled, Target received Gold Level NFBNVA Certification and the company is now recognized as a leader in web accessibility.

Oh, and Target’s also selling lots of stuff to persons with disabilities.

Of course – and this is our and Mr. Gorecki’s hope – McDonald’s could emulate Target, spend the money necessary to upgrade and enhance the performance of its website and mobile app and earn the loyalty and business of millions of people with disabilities and the members of their families. Or they can remain mired in the past and suffer the consequences. Either way, we’re prepared to fight for as long as it takes to protect the rights of consumers who also happen to be disabled.

And we’ve only just begun standing up and fighting back on behalf of people with disabilities. Last week we sued the online food delivery service GrubHub because they appear to be every bit as callous and shortsighted as McDonald’s.

And that’s just no way to do business.  Marc Dann