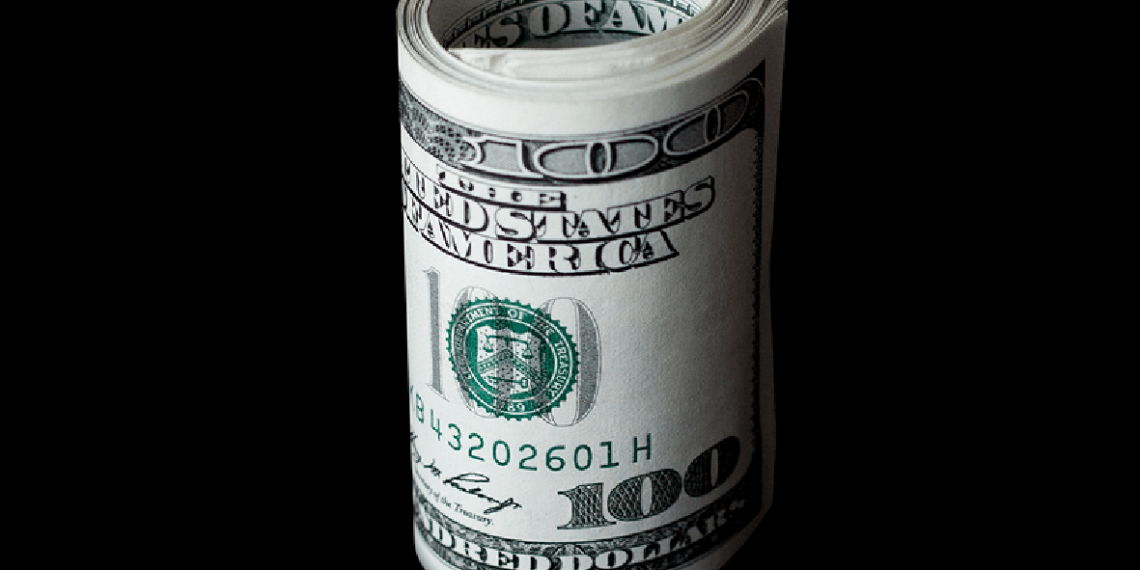 Recent headlines showcase a large number of combined pay-related and gender discrimination lawsuits. One of these was brought by a group of former female employees against Merck and Co., one of the largest U.S. pharmaceutical companies in the world. Last month, the former employees brought a $250 million lawsuit alleging violations of the Equal Pay Act and that the employer permitted a negative company culture that promoted the notion that males were the breadwinners and women should stay home with their kids. Another disgraceful corporate conduct prohibited current employees from communicating with law enforcement and attorneys regarding Merck-related investigations and litigation. Both the alleged company culture and this policy are strictly against Title VII of the Civil Rights Act.

Equal Pay Act, or California’s Fair Pay Act, has recently been one of the hottest employment law topics bringing the once dormant wage and hour specialty field back to the limelight. For example, just a few weeks ago, Netflix’s House of Cards co-star Robin Wright demanded and ultimately received the same pay as fellow co-star Kevin Spacey. At the beginning of June, litigants demanded that the U.S. Soccer Federation pay players on the women’s national team the same as those on the U.S. men’s team. Indeed, in this example, the women actually superseded the men by winning the World Cup while the men have consistently under-performed. However, a recent ruling stated that the women’s soccer team cannot go on strike over their unequal wage lawsuit.

In January, California’s Fair Pay Act amended California’s equal pay law to prohibit gender-based pay variances for “substantially similar work,” even at different locations. Labor Code § 1197.5. However, it permits variances when necessary due to differences in seniority, merit, quantity or quality of production, or factors other than gender, such as differing levels of education, training or experience when calculating benefits such as compensation. Regardless, the employer bears the burden of proof to show that compensation-related decisions were lawfully based on appropriate factors.

Most other states follow the federal Equal Pay Act of 1963, which merely requires employers to compensate men and women the same for equal work. This “work” would ordinarily require the same skill, effort or quality at the same company. The problem is that these laws have their origin in gender discrimination, but do not go as far as California to ensure that the actual value ascribed to the work is fair.

California also has unique laws when it comes to wages in the entertainment industry. For instance, if an employee who works within the production of motion pictures is laid off, he or she must be paid by the next regular payday even if they have non-standard terms of employment requiring special computation to calculate the amount due – a harsh, but fair standard. The payment of wages to these employees may be mailed or made available at a location specified by the employer where the employee was hired or performed labor. Labor Code Section 201.5. If employees work at an establishment that hosts live theatrical or concert events and are normally assigned to employment through a staffing firm or other system of regular short-term employment under a collective bargaining agreement, they may establish terms in their collective bargaining agreement for the time limits for payment of wages to an employee who is discharged or laid off. Labor Code Section 201.9.

Importantly, employers who intentionally fail to pay wages due to a terminated employee in the required time frame may receive a waiting time penalty. This penalty is the employee’s daily rate for each day the wages remain unpaid, up to a maximum of 30 days. See Mamika v. Barca (1998) 68 Cal. App4th 487. If a “good faith dispute” exists regarding the amount of the wages due, no waiting time penalties may be imposed. The fact that a defense is ultimately unsuccessful will not disqualify a finding that a good faith dispute actually existed. However, a defense that is “unsupported by any evidence, is unreasonable, or is presented in bad faith,” will preclude a finding of a “good faith dispute.” Labor Code Section 203 and Title 8, CCR, Section 13520.

A crucial unanswered question under the Fair Pay Act is whether employers will have the flexibility to offer highly qualified employees a premium wage without running into overly rigid pay scales. Also, the women’s soccer case is complicated by the fact that it was a union-negotiated pay scale, and some believe the lawsuit was simply a defensive tactic since the U.S. Soccer Federation filed a prior lawsuit seeking declarative relief that the negotiated rates would be in effect until the end of this year (including the Rio Olympics). While our society continues toward the goal of equal pay among genders, such laws must take into consideration implementation and practicality. Stephen Danz