The Fate of the Consumer Financial Protection Bureau – Stay Tuned 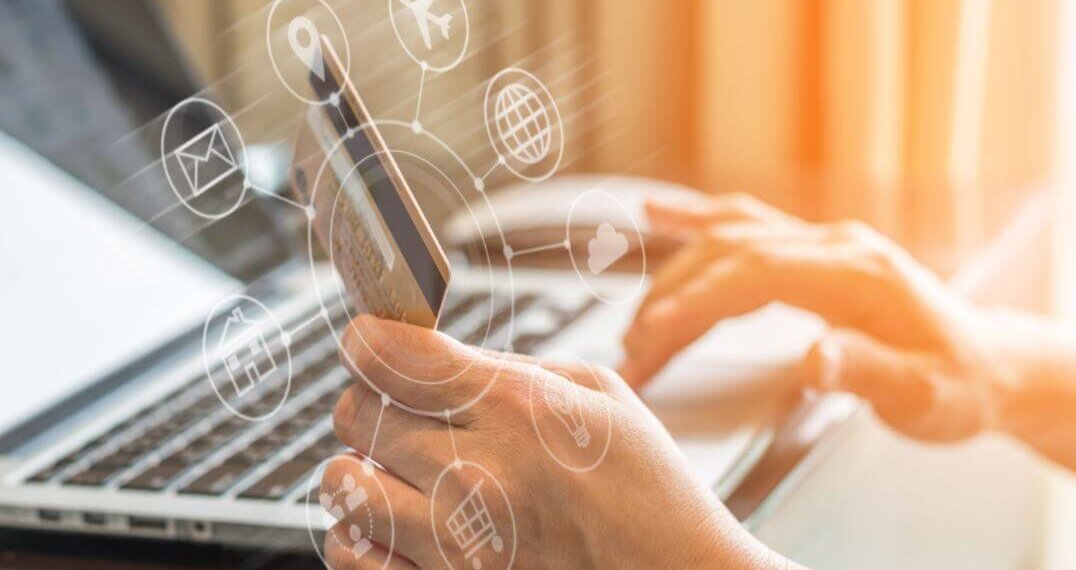 In October, I posted a blog on my law firm’s website celebrating the fact that corporate America’s most recent attack against the Consumer Financial Protection Bureau (CFPB), a federal lawsuit challenging the constitutionality of the agency, had been defeated. While the DC Court of Appeals held that the CFPB’s director could be removed by the president at will, rather than only “for cause” as provided for by the Dodd-Frank Act (DFA), the ruling did not alter the agency’s rulemaking authority or prevent attorneys from using Regulation X of the Real Estate Settlement Protection Act (RESPA) and Regulation Z of the Truth in Lending Act (TILA), to hold lenders accountable and secure substantial monetary damages for homeowners.

Pro-consumer lawyers, including me, exchanged rhetorical “high-fives” aft er the ruling. Adam Levitin, who writes for the highly respected blog Credit Slips, said the outcome was a “blessing in disguise” and that placing the director of the CFPB under control of whoever happened to be the president was “no big deal.” I agreed with his assessment and happily anticipated beating banks, other lenders and mortgage servicers over the head with Regulations X and Z for many years to come.

Boy, were we wrong. As wrong, in fact, as the 99.9 percent of pollsters and pundits who believed that Donald Trump had no chance of becoming the president who would control the fate of the CFPB’s director, as well as the agency itself.

And those high fives? They now feel like clenched fists that smacked me right in the jaw.

Once the mental haze generated by the election cleared, I and other consumer advocates began thinking about how the CFPB, and the Dodd Frank Act that created it, would fare when the Trump administration and the Republican Congress take total control of government in 2017. I’ll be the first to admit that it’s difficult to speculate given the president-elect’s propensity for changing his mind and his rhetoric at the drop of a red “Make America Again” hat.

On one hand, his early Cabinet picks are less than encouraging, especially his selection of Steven Mnuchin as treasury secretary. Mnuchin, a former Goldman Sachs executive who also ran One West, a lender that foreclosed on 36,000 Californians during the financial crisis, is no friend of consumers. On the other hand, Mr. Trump won by promising to address the concerns of the types of working families who need and benefit most from the protection offered by the CFPB. His desire to keep his word to that constituency may motivate him to allow the agency to continue to do its job.

If Mr. Trump and Congressional Republicans do launch an attack, they could simply pass a bill repealing DFA and dismantling the CFPB. The legislation would fly through the House, but faces a dead-end in the Senate where Elizabeth Warren, Bernie Sanders, Sherrod Brown and other progressives have vowed to protect the law via filibuster.

If the legislative route fails, President Trump could gut the CFPB by firing Richard Cordray, and replacing him with an anti- consumer, pro-business director. Under that scenario, regulations affecting issues like payday and mortgage lending could be rolled back or left unenforced. In either case, consumers and homeowners would lose – and lose big.

Because the CFPB’s regulations and rules work and work well, a fact illustrated by a case my firm settled on behalf of a couple crushed under the weight of three predatory mortgages. The homeowners, a police officer and a nurse, called us aft er their lender refused to modify their mortgage, foreclosed on their house and repeatedly threatened to sell it. They were about to lose their home and their financial future when we took the case.

We used Regulations X and Z to stave off foreclosure, modify the loan terms and reduce the principal to the actual value of their home. in addition, the lender agreed to pay our fees and statutory damages for violating the law as they attempted to foreclose. Today, our clients have a new, affordable mortgage for a principal amount that reflects the true value of their home. If the CFPB rules did not exist, this family would have lost their home to a lender that was, in essence, attempting to steal it from them.

Victories like these explain why Wall Street, big banks, and mortgage lenders hate Dodd Frank and the CFPB so much and will pressure Congressional Republicans to destroy them.

The case also underscores how important it is for consumers and the attorneys who represent them to fight every effort to turn back the clock to the time when homeowners stood defenseless as people like Steven Mnuchin ripped them off . I’ll continue to provide information both about the fate of DF and the CFPB and what we can all do to preserve these critically important and extremely effective consumer protections in the months ahead.  Marc Dann