The Justices Varied Outlooks on the Federal Death Penalty 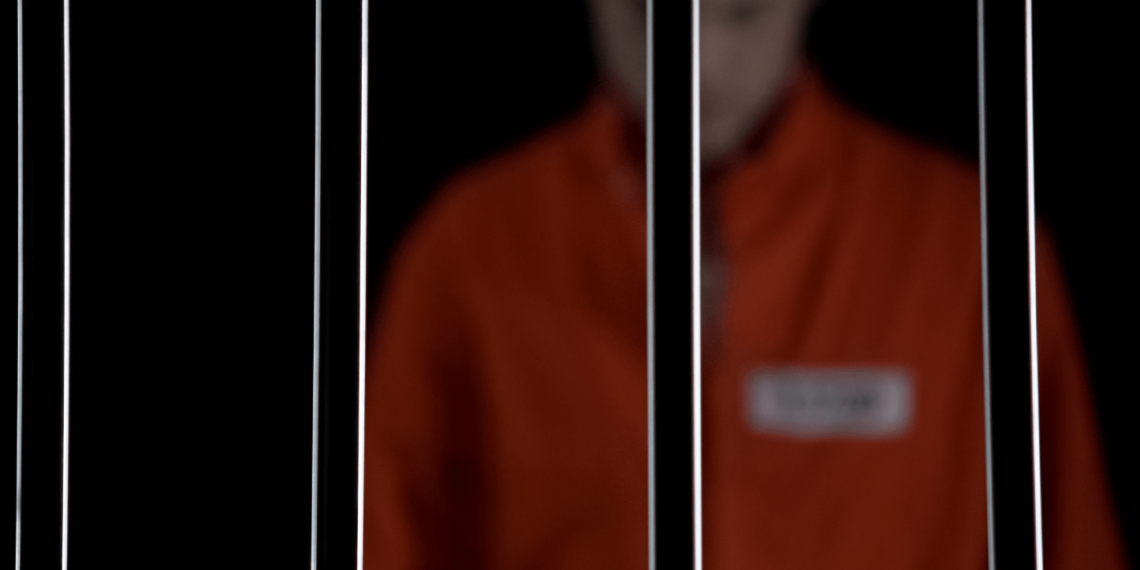 On July 14, 2020, the Supreme Court vacated a district court’s preliminary injunction on four executions. The district court enjoined these executions based on evidence that the substance in the single-dose lethal injection, pentobarbital, is inconsistent with the Eighth Amendment’s prohibition of cruel and unusual punishment as it can induce “flash pulmonary edema, which can lead to a sensation akin to drowning and ‘extreme pain, terror, and panic.’”

Chief Justice John Roberts wrote the brief in favor of vacating the district court’s preliminary injunction, while Justice Breyer, joined by Justice Ginsburg, filed a dissenting opinion as did Justice Sotomayor, who was joined by Justices Ginsburg and Kagan.

In addition to these reasons, the Chief Justice also cites government evidence that the pulmonary edema some prisoners experience “occurs only after the prisoner has died or been rendered fully insensate.” Because of this, he claims that the last-minute stay ordered by the district court was unjustifiable. Citing precedent again, the Chief Justice says, that “‘last-minute stays’ like that issued this morning ‘should be the extreme exception, not the norm’” because it is the responsibility of the Court “‘to ensure that method-of-execution challenges to lawfully issued sentences are resolved fairly and expeditiously, so that ‘the question of capital punishment’ can remain with ‘the people and their representatives, not the courts, to resolve.’”

Dissenting from this opinion, Justice Breyer hints that he finds problem with the constitutionality of the employment of the death penalty in this specific case and with the constitutionality of the practice generally. Because the death penalty is final and the most severe form of punishment administered by the state, Justice Breyer holds that it is particularly important to ensure that those sentenced to death “are guilty, that they received full and fair procedures, and that they do not spend excessively long periods of time on death row.” He additionally states that courts must make sure that the means through which the penalty is administered is “not inhumane.” Justice Breyer’s stipulating of the humanity of the death penalty implies that there are actually grounds on which to judge its humanity, which is antithetical to Chief Justice Roberts’ view that there is no concrete to do so.

Specific to this case, Justice Breyer notes that Daniel Lee has been on death row for “over 20 years,” and such lengthy delays surely “inflict severe psychological suffering on inmates and undermine the penological rationale for the death penalty.” Justice Breyer also cites the U.S. District Court for the District Court of Columbia’s findings that the government’s use of pentobarbital “is very likely to cause Plaintiffs extreme pain and needless suffering during their executions.”

Justice Sotomayor states in her dissenting opinion that the Supreme Court bypassed judicial review that would determine the constitutionality of using pentobarbital, which sets a dangerous precedent for future challenged to the Eighth Amendment. Because of this Court’s “rush to dispose of this litigation” by claiming “emergency posture,” Justice Sotomayor asserts that “there will be no meaningful judicial review of the grave, fact-heavy challenges respondents bring to the way in which the Government plans to execute them.”

However, Justice Sotomayor states, just hours later, “this Court now grants the Government’s last-minute application to vacate the stay, allowing death-sentenced inmates to be executed before any court can properly consider whether their executions are unconstitutionally cruel and unusual.” Thus, this ruling sets a precedent in which the Court can order an execution without first properly and carefully considering presented evidence.

And Justice Sotomayor readily points out that the Court’s current decision is at odds with a decision it made seven months ago in 2019 in which it “prohibited the Government to proceed with executions before the Court of Appeals could address respondents’ different, but equally serious statutory challenge to the federal execution protocol.” For Justice Sotomayor, because, in her view, the Court has bypassed an appellate court’s ruling and one of its own previous rulings, it has set a dangerous precedent in “its role in safeguarding robust federal judicial review.”

This case marks the first time in 17 years that the federal government has administered the death penalty.