The Merits of Patent Ownership 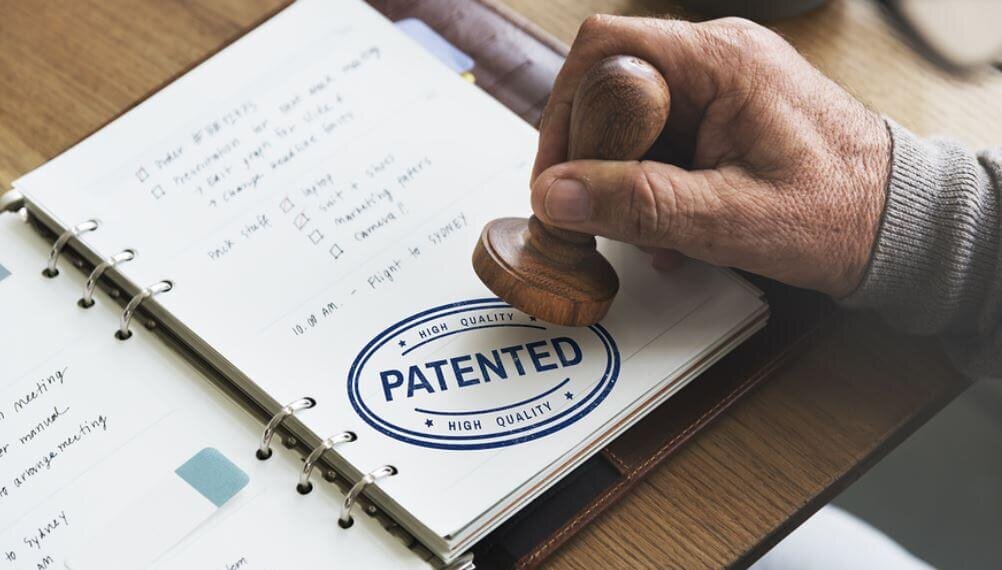 Your client calls to tell you they’ve developed this extraordinary new product concept and wonders how it can be protected (i.e., how can we keep competitors from offering the same thing?). You realize right away that this might be achieved by patent protection, but what possible value, exactly, does a patent provide?

One very significant value of a patent is rarely, if ever, actually seen by the patent owner. That value is that a company’s competitor on its own volition will recognize the value of a patent and avoid infringement by simply not introducing a competing product. Alternatively, because of the existence of a patent, a competitor may employ a product design with less desirable features in order to avoid infringing a company’s patent.

The patent’s exclusionary right may give a company significant lead time in the market if the competitor is forced to design around the patent. During this lead time, a company will essentially have a monopoly over the sale of products embodying the patented invention because no similar competing products will be on the market.

Although the passive benefits of a patent discussed above are priceless, you should understand that owning a patent may provide a substantial opportunity for a company to generate income. A company can sell it or license it to generate revenue. Patent licensing provides low-risk to risk-free revenue to a patent owner, which does not need to invest in the production of the patented invention in order to generate income from it (like how a patent troll makes money).

A licensing agreement may be structured to include a lump sum payment for the right to exploit the invention (either exclusively or non-exclusively), and/or a royalty on the licensee’s sales or products embodying the licensed invention. The license may be limited to a particular purpose or a particular industry. In some situations, it is possible to grant exclusive licenses to different parties segregated by industry or some other factor.

In addition to actually generating income, a patent may serve as a bargaining tool in a patent infringement lawsuit. When facing the prospect of spending millions on legal fees and years in court without the guarantee of successfully defending a patent infringement suit, a defendant may decide to cap its financial exposure by settling the lawsuit.

A settlement via licensing also guarantees that the patent owner at least may gain financially, even if it may not be as much as it could have won in court. The certainty of the outcome from the litigation settlement may outweigh the risk of having the patent invalidated, or a finding of no infringement.

Even if a company does not wish to practice or license a patent, it may be useful to obtain a patent that is relevant to its industry. Owning such a patent broadens a company’s patent portfolio and still services the strong but silent effect of forcing competitors to consider design-around options to avoid patent infringement.

Patent portfolios bring integrity and value to a company, particularly a new company. A company’s patent portfolio can help raise capital by elevating the value of the company itself in the eyes of venture capitalists or others considering an investment in the company.

The fact that a company has a patent application often serves this purpose. The application indicates that the company is taking steps to protect its intellectual property to the fullest extent possible.

As an asset, a patent shows up on the intangible line of the balance sheet of a company. Thus, if a company is interested in building equity for a future sale of the company itself, acquiring a patent or portfolio of patents related to the company’s technology is a crucial and useful component in that strategy. A patent portfolio may also be used as collateral to a lender, who may then take a security interest in the patent portfolio.

The bottom line – a patent is more than a protection mechanism for a product.