The Reply Brief: The Appellant’s Opportunity to Have the Last Word 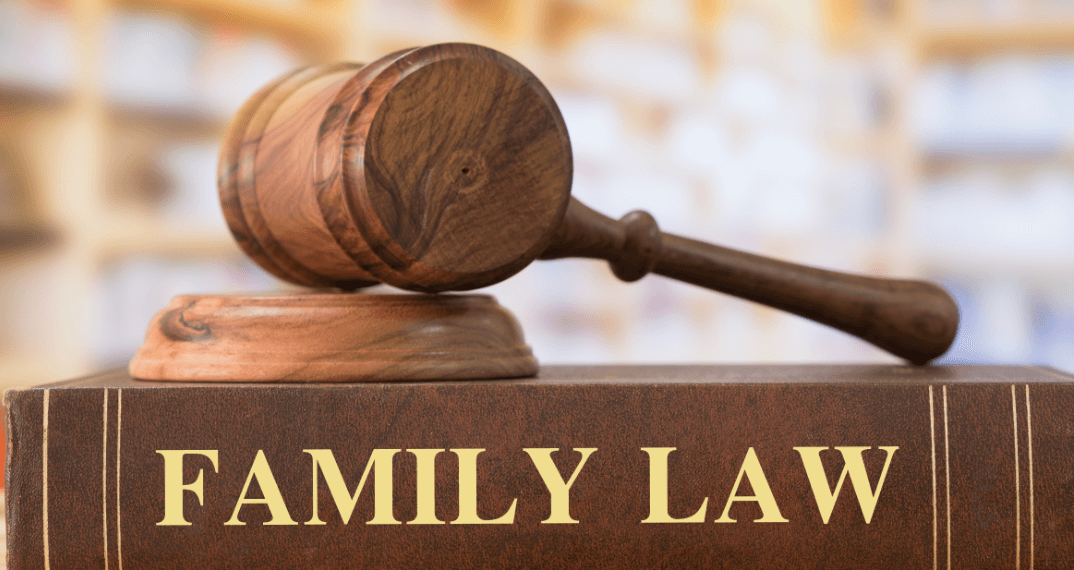 The writing must be concise because the reply brief is limited to 15 pages even if it must rebut an answer brief of up to 50 pages. Fla. R. App. P. Rule 9.210(a)(5)(B). The argument must be selective, focused and succinct. The appellant’s lawyer should analyze the appellee’s answer brief to identify the most critical points that need to be addressed in the reply brief and draft an outline of those points before drafting the argument. This is an opportunity to defuse the appellee’s most damaging points, distinguish the appellee’s cases, and highlight the most persuasive and dispositive points of the appellant’s written argument. The same principles apply to replies in original proceedings that begin with the filing of a petition under Fla. R. App. P. Rule 9.100(k).

The reply brief should not simply rehash or summarize the content of the appellant’s initial brief. “The reply brief shall contain argument in response and rebuttal to argument presented in the answer brief. A table of contents, a table of citations, a certificate of service, and, for computer-generated briefs, a certificate of compliance shall be included in the same manner as in the initial brief.” Fla. R. App. P. Rule 9.210(d). The reply brief need not include a summary of the argument. It should not include a statement of the case and of the facts, but the argument may refute an incorrect, slanted or unsupported statement of the case and facts by the appellee.

As for supporting statements of fact, the reply brief is subject to the same principles that govern the initial brief and the answer brief. All appellate briefs must include “pinpoint citations to the record on appeal to substantiate each statement made in the brief.” Williams v. Winn-Dixie Stores, Inc., 548 So. 2d 829, 830 (Fla. 1st DCA 1989). The reply brief must avoid assertions that cannot be supported by the record on appeal as prepared under Fla. R. App. P. Rule 9.200. “Appellate review is limited to the record as made before the trial court at the time of the entry of a final judgment or orders complained of.” Rosenberg v. Rosenberg, 511 So. 2d 593, 595 n.3 (Fla. 3d DCA 1987). It is inappropriate to inject matters into the appellate proceedings which were not before the trial court, such as documents that were not considered by the trial court or speculation about what the appellant would have argued if additional evidence had been presented.

Because the purpose of the reply brief is to respond to the appellee’s answer brief, the appellant cannot raise new issues in the reply brief. An issue that is not raised in the initial brief is deemed abandoned. Hall v. State, 823 So. 2d 757, 763 (Fla. 2002). “Furthermore, in order for an argument to be cognizable on appeal, it must be the specific contention asserted as legal ground for the objection, exception, or motion [that was made in the trial court] below.” Steinhorst v. State, 412 So. 2d 332, 338 (Fla. 1982). Thus, “the specific legal ground upon which a claim is based must be raised at trial and a claim different than that will not be heard on appeal.” Rodriguez v. State, 609 So. 2d 493, 499 (Fla. 1992).

“An issue raised for the first time on appeal in appellants’ reply brief, even though properly preserved for appeal, will not be considered by this court.” Snyder v. Volkswagen of Am., Inc., 574 So. 2d 1161, 1161 (Fla. 4th DCA 1991). If the appellate court were to consider an issue or argument raised for the first time in a reply brief, the appellee would be deprived of due process because the appellee would not have an opportunity to respond in writing to the new issue or argument raised in the appellant’s reply brief. See Parker-Cyrus v. Justice Admin. Comm’n, 160 So. 3d 926, 929 (Fla. 1st DCA 2015).

A well-written reply brief can help to tip the balances in favor of the appellant, who often faces an uphill battle to show reversible error or abuse of discretion in a trial court order that is clothed with a presumption of correctness. Although a reply brief is optional, we believe and recommend to our clients that the benefits of preparing a reply brief are well worth the effort. It is always helpful to have the last word. Robin Bresky