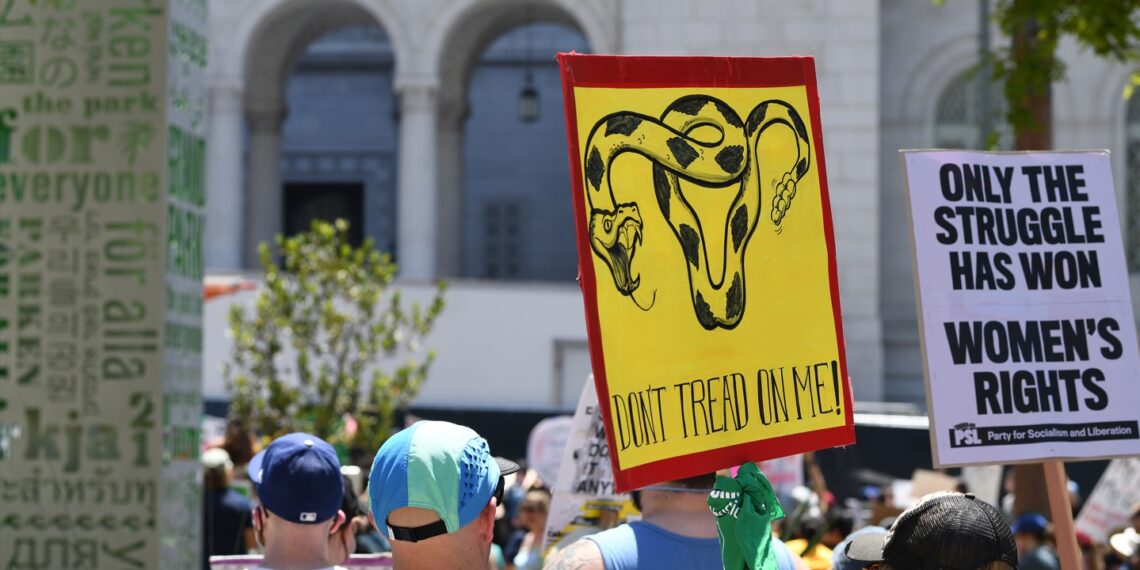 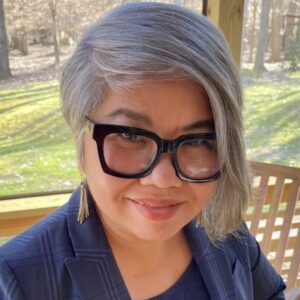 Following the Alito leak, the initial outrage and vocal panic of advocates for self-determination had settled back into the deep unease of legal limbo and the steady drone of everyday misogyny, when the Supreme Court released its decision reversing Roe on June 24, 2022.

The legislative, legal and cultural environs have been so hostile to rights of self-determination that Roe’s reversal has shocked but not truly surprised anyone who has been paying attention.

Anticipating reversal, states, including our NC neighbor Tennessee, enacted trigger laws eliminating abortion on Roe’s revocation. Tennessee and West Virginia amended their constitutions to state that abortion is not a protected right. North Carolina, at this point, is the sole state for access to abortion in the southeastern United States.

In an already painful pandemic-related shortage of obstetricians, NC doctors are bracing for patient spill-over from other states. In neighboring states, doctors will face increased maternal mortality and poorer mental health outcomes for people facing forced pregnancy. The medical profession will address a pipeline of new doctors who are likely to choose to practice in states where they have the best and most comprehensive training and practice options, including abortion, further exacerbating physician shortages in rural and poor communities.

Fertility clinics have moved embryos to clinics in states where abortion remains legal and are changing their procedures to create only one embryo at a time for assisted reproductive technology/in vitro fertilization (ART/IVF) to comply with the ruling and to avoid possible prosecution. Medical researchers using embryonic stem cells (ESC) are anticipating their research on Parkinson’s, heart disease, and diabetes to slow or stop based on lack of access to ESC.

Advocates for choice will take the challenge to state courts. LGBT advocates are preparing to face increasing legal challenges to marriage and other rights in a time of horrific hostility toward queer and trans people. The opinion reversing Roe has expressly differentiated the status of the Court’s ruling on marriage equality and Obergefell from the ruling in Dobbs; none the less, the reasoning in Dobbs is still easily applied in the context of LGBT rights, making these rights dangerously vulnerable even though Obergefell is based on equal protection grounds and not privacy alone.

The inevitable result of Roe’s unraveling is that the right to bodily autonomy and self-determination will become increasingly concentrated among the privileged classes. Abortion will be available to those who can afford it, as will ART/IVF. Forced childbirth will increase poverty amongst women and children most significantly for people of color. Comprehensive medical care will become less available. And this is how terror becomes normalized.

Now that the Supreme Court has reversed Roe, the path ahead has never been more clear for legal advocates as well as for all of us who live outside of the guarantees of freedom, liberty and self-determination promised in the Constitution.

Court decisions are not self-legitimating. Our liberties are not separate and cannot be siloed. We must combine culture change with consistent legislative action and courageous legal advocacy. The history of forging legal rights from aggressive text in hostile cultural and legal environments for marginalized people is the story of making a way out of no way. The dogged commitment of the powerful to create an underclass should be no surprise, as such movements formed our society; the dream of a society where we are all able to decide our own destinies must be pursued with just as much tenacity. Warriors for justice come out come out wherever you are. We’ve never needed your authenticity, determination and creativity more than we do in this moment. As Doris Lessing once said, “Whatever you’re meant to do, do it now. The conditions are always impossible.”

Milan T. Pham is a partner at NicholsonPham where she centers her practices LGBT, assisted reproduction and adoption law. She is a member of the National Family Law Advisory Council of the National Center for Lesbian Rights and is an adoption and assisted reproductive technology fellow with the AAAA. She serves on the boards of Equality NC, The Pauli Murray Center for History and Social Justice and Carolina Jews for Justice. For her service to the profession, Milan serves on the Adoption Committee, the Modern Family Committee and the Committee on Sexual Orientation and Gender Identity of the NCBA.