The Truth About Verbal Acts 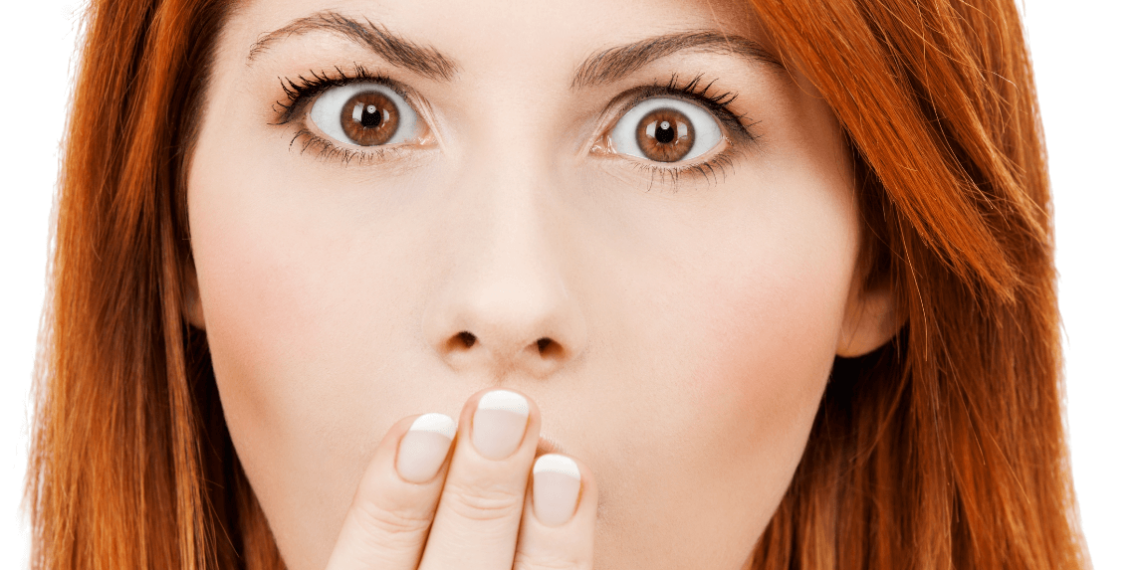 The determination whether a statement should be excluded as hearsay was described by famed legal writer and scholar, Irving Younger, as a “thicket” and an “incredible mishmash of rules.” One area of hearsay analysis that is particularly thorny is referred to confusingly as verbal acts, verbal parts of an act, or the verbal act doctrine.

According to Black’s Law Dictionary, a verbal act is a statement offered to prove the words themselves because of their legal effect (e.g., the terms of a will) and therefore is not considered hearsay. Known to linguists (and some particularly erudite jurists) as “performatives,” these are utterances, such as promises, threats, and warnings that do things rather than assert things. The sincerity of the speaker is not an issue – all that matters is that the words are said. For example, defamatory statements are not hearsay because they are not being introduced for their truth. Indeed, the proponent of this evidence hopes to prove they are false.

In contrast, “verbal parts of an act” are words that accompany and help explain an ambiguous physical act. This type of verbal act is seen most often in criminal cases where a transaction can only be understood as illegal by the words that are spoken at the time. A non-criminal example would be where one person hands something of value to another while saying “I am giving this to you as a gift.” This statement is not hearsay if it is introduced to explain the ambiguous physical act of delivering possession of the property – i.e., that it was gift, rather than a loan or a purchase.

In Florida, the term “verbal act” as well as the term “verbal act doctrine” has been applied to both kinds of verbal acts – the type that is performative by itself and the type that is explanatory of accompanying physical conduct. Black’s Law Dictionary, however, reserves “verbal act doctrine” for the latter type. Both types, however, are similar in that they are not exceptions to the hearsay rule, but rather, are considered not to be hearsay to begin with because they do not fit the definition – they are out-of-court statements, but they are not being offered for the truth of the matter asserted. § 90.801(1)(c), Fla. Stat. (2013).

The most simple, and arguably, the most reliable approach to determine whether the statement qualifies as a verbal act is to test whether it is still effective even if it is false, i.e., even if the speaker intended to deceive the listener. For example, contractual words, such as acceptance of an offer, will make a binding contract even if the speaker had no intention to be bound.

But context is everything in a hearsay analysis and the determination of whether a statement is hearsay depends on why it is being introduced. Identical words may be verbal acts in one context and hearsay in another context.

A recent case from the Fourth District demonstrates how reliance on verbal acts as an end run around hearsay can be a trap for the unwary. In Holt v. Calchas, LLC, 4D13-2101, 2014 WL 5614374 (Fla. 4th DCA 2014), the court declared in dicta that an alleged notice of acceleration required before foreclosure proceedings can be commenced was a verbal act that would be immune from a hearsay objection. The court indicates a belief that the statements in the notice – typically that certain payments were overdue and that the loan must be brought current by a certain deadline to avoid foreclosure – were not being offered for their truth, but rather to show the contents of the notice.

But unlike the words of contract, the words of a notice of breach do not create legal rights even if they are false. Because the bank is attempting to show compliance with a condition precedent in the mortgage, the contents of the notice must be true and the document is offered to show that it truthfully reported the status of the loan. Stated differently, the contents would be entirely irrelevant if they were false, because the document would not serve as the notice required by the mortgage.

Consider one element – if not the most important element – of the contents of the notice, the date at the top of the letter. The mortgage requires that the notice be sent 30 days before the deadline for cure and before the acceleration of the mortgage. The lender, therefore, must prove when the letter was sent and offers the date in the letter itself as an assertion that it sent the letter on that date. There can be no question that the date is an assertion that is being offered for the truth of the matter asserted. It is classic hearsay.

Because the comments in Holt were dicta, there is no precedential value to the court’s reasoning on the subject of verbal acts, but because that reasoning is also patently incorrect, the practitioner would be well-advised to avoid relying on its rationale. Amanda Lundergan