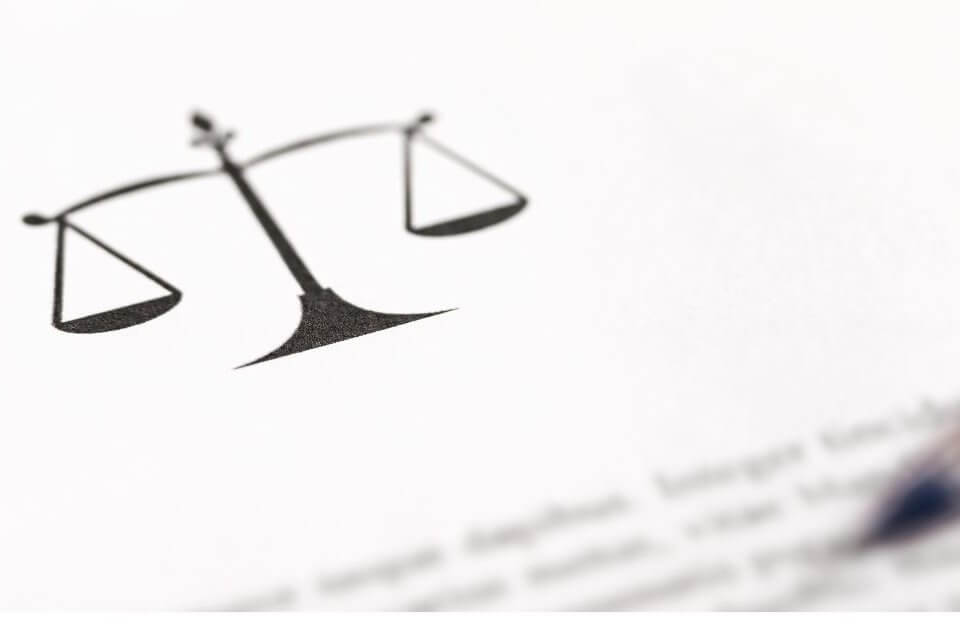 Many lawyers have been annoyed when the opposing party appeals after the lawyer has obtained a favorable order for their client in the trial court. The lawyer whose client prevailed in the trial court may believe that the losing party’s position is without any legal merit. The lawyer’s belief that the opposing party has now delayed the ultimate resolution of the case by seeking appellate review of what the lawyer believes is clearly a losing argument can lead to frustration. Some lawyers in the situation described above will instinctively consider a sanctions motion under section 57.105, Florida Statutes in the appellate court against the opposing party and their attorney following the appellant’s initial brief. However, lawyers should think twice before serving or filing a 57.105 motion in the appellate proceedings.

Florida’s district courts of appeal certainly may sanction a party, under section 57.105 or the court’s own authority, for filing a brief that is frivolous or filed in bad faith. See Fla.R.App.P. 9.410; Boca Burger, Inc. v. Forum, 912 So. 2d 561, 570 (Fla. 2005); Waddington v. Baptist Med. Ctr. of the Beaches, Inc., 78 So. 3d 114 (Fla. 1st DCA 2012). However, obtaining sanctions on appeal is a difficult proposition, even beyond the general reluctance of courts to grant sanctions under 57.105. There is a high standard for a 57.105 motion in the appellate context because the party seeking sanctions must show that the opposing party or its attorney knew the appeal had no basis in law or fact. Additionally, motion practice is disfavored in the courts of appeal. An appellate court is unlikely to look favorably upon a party’s attempts to litigate an appeal by motion or to use a sanctions motion in a way that could be construed as an intimidation strategy. Finally, a party that files a sanctions motion in the appellate court may open the door to unintended consequences.

For example, the Law Offices of Robin Bresky represented a former homeowner in the district court of appeal (DCA) in an appeal from a final judgment of foreclosure. Our office filed an initial brief on the homeowner’s behalf that raised two issues. Opposing counsel served a 21-day letter under section 57.105, Fla. Stat. threatening to file a motion for sanctions under that statute if we did not amend the initial brief to omit the first issue.

Our office decided after careful consideration that the first issue in the initial brief was not frivolous and did not form a proper basis for sanctions. However, we concluded that the issue was likely harmless error that would not result in reversal. Additionally, the re-evaluation of the case by our office revealed two new issues that we decided to attempt to include in the amended initial brief. The two issues had not been raised before due to our office having been supplied incorrect information regarding the existence of certain hearing transcripts.

The ruling should serve as a warning to appellate practitioners about the potential negative consequences from overzealous use of sanctions threats under section 57.105, Fla. Stat. There is a large difference between raising an unsuccessful argument on appeal and raising an argument that is “not supported by the material facts” or “would not be supported by the application of then-existing law to those material facts,” such that sanctions are warranted. Motions under section 57.105 should be reserved for extreme circumstances. Aside from motions to dismiss on jurisdictional grounds, the best strategy for an appellee who believes the appellant’s arguments lack merit is generally to file a well-written answer brief rather than filing losing motions that will waste time and money, and could also make the party and attorney look bad before the appellate court. 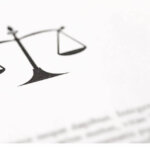