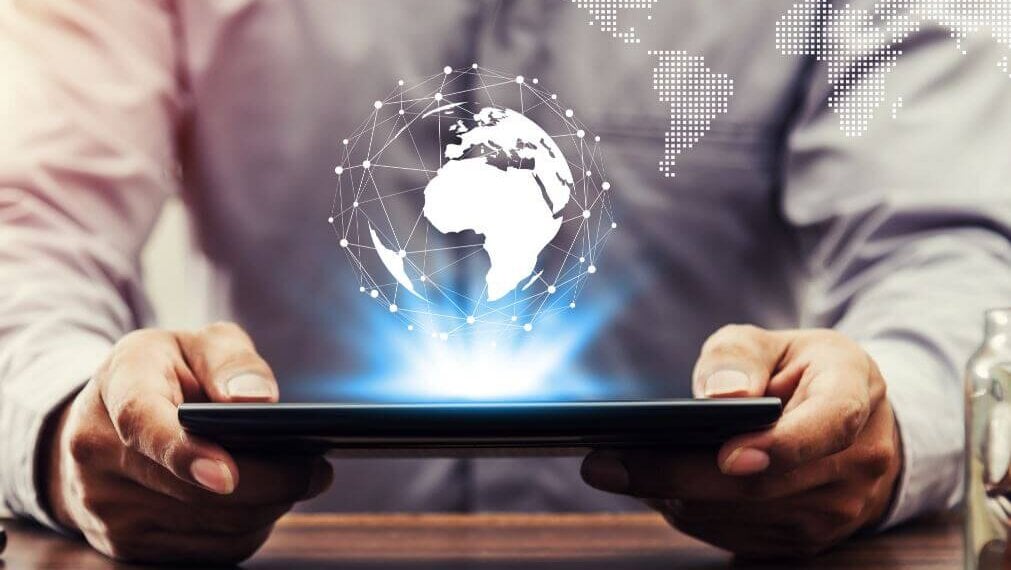 The Internet was started by academicians as an information exchange program – a new frontier in communications. Initial users were pioneers; few in number and few rules were needed for conduct. Similarly, western expansion in the United States involved pioneers, specifically mountain men with few rules required to guide these self-sufficient individuals.

In each case, as time passed the number of participants increased. Later, participants had new purposes – farming and ranching replaced trapping by mountain men in the West. Commercial and social information exchange replaced academic exchange on the Internet. Conflicts arose in both instances. Like many commercial endeavors, fair play was not always (and still is not) followed on the Internet. Again, the law had to “catch up.”

In the Western territories, law and order was maintained by federal judges and U.S. marshals. For the Internet, it was less drastic. The Internet Corporation for Assigned Names and Numbers (ICANN) was given the task of governance.

The Internet is a network of digital addresses. Information is sent from one digital address to another. These digital addresses are characterized by words – now known as domain names. This is because humans more easily recognize and remember words as compared to a stream of numbers.

Words are also used in commerce to identify companies and their products or services. This use of words is traditional trademark or service mark use.

The Trademark and Domain Enigma

Rights to trademarks and service marks belong to the company who sells those goods or services. Domain names, on the other hand, can be purchased by anyone. Since not all purchasers are angels, mischief abounds.

Query: who has the rights to a domain name that is the same or similar to someone’s trademark or service mark?

The conflict between domain names and trademarks or service marks was recognized early on. Of course, the courts are always available to deal with unacceptable behavior like trademark or copyright infringement and other actionable offenses such as slander or unfair competition, but court proceedings are expensive and slow. Too slow for most hyperspeed users of the Internet.

ICANN was tasked wiThdeveloping a process for resolving disputes between different parties owning conflicting domain names and trademarks or service marks. We are going to limit our discussion to only this conflict. There are other bad actors on the Internet, but we have only so much space. We may visit these other shenanigans later.

Can You Say UDRP?

ICANN developed the Uniform Domain Name Dispute Resolution Policy (UDRP) to deal with issues like trademark hijacking and cybersquatting. This proceeding was not established to settle “competing” rights, nor was its purpose to exclude the jurisdiction of the courts. A UDRP proceeding was designed to deal with a third party acquiring a domain name in “bad faith.” An aggrieved brand owner can sue in court under the Anti- Cybersquatting Consumer Protection Act, but so oft en the expense of a court proceeding may not justify irritation or small sales losses when a third party hijacks a client’s trademark by buying a corresponding domain name. Thus, an alternative administrative proceeding was created.

A UDRP proceeding is compact and must be completed within one year, but generally, the proceeding moves along quickly (about two months) from start to finish.

To start a UDRP proceeding, the complainant (trademark owner) should establish three things in its initial (and generally only) filing:

• Disputed domain name is identical or confusingly similar to a trademark or service mark that the complainant has rights to. A U.S. or foreign trademark registration provides an advantage (but is not required) to establish rights in the mark.

• Defendant has no legitimate interests in the domain name.

• Disputed domain name was acquired and is being used in “bad faith.”

How is the defending party coerced into participation in a UDRP? When a party purchases a domain name, it agrees to the terms of the registrar agreement, which include submission to the jurisdiction of the forum hearing the UDRP complaint. ICANN is the entity that generates domain names and requires all purchasers of domain names to agree to submission. The defendant must file a reply or risk forfeiture of the domain name.

The UDRP arbiter is called a provider and renders a decision based on either the complaint alone (if no response is filed) or the complaint and the response. There is no discovery. If the defendant loses, they have one option for recourse: file suit in court (appeal). Otherwise, the domain name will be transferred within 10 days of the decision.