Reining in the Tipsy Coachman: Purpose and Limitations of the Doctrine 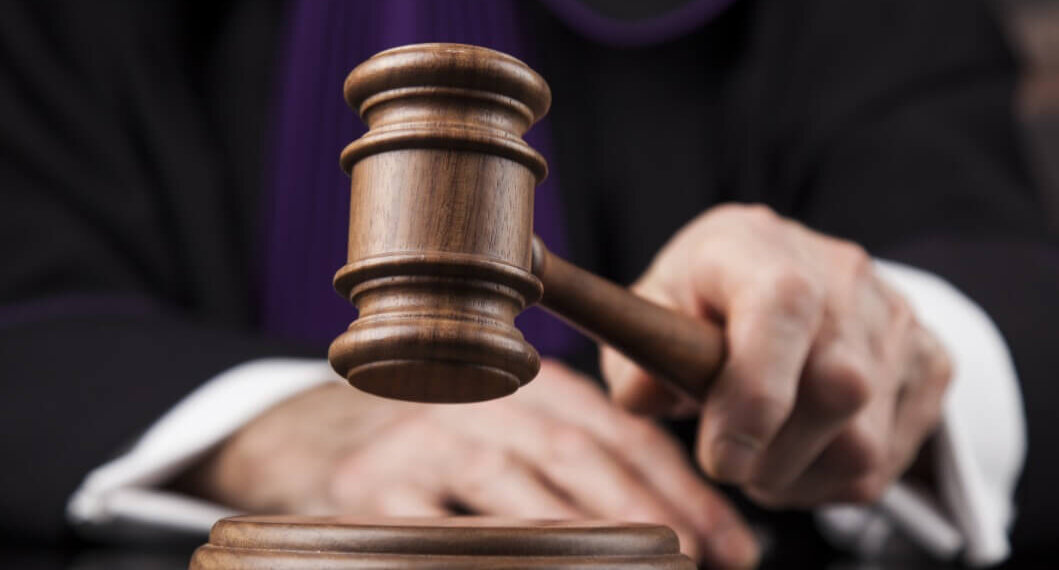 Appellate courts can, “affirm a decision from a lower tribunal that reaches the right result for the wrong reasons so long as there is any basis which would support the judgment in the record.” State Farm Fire & Cas. Co. v. Levine, 837 So. 2d 363, 365 (Fla. 2002) (citation and internal quotes omitted). This “tipsy coachman” doctrine reflects the “well-established rule that trial court decisions are presumptively valid and should be affirmed, if correct, regardless of whether the reasons advanced are erroneous.” Vandergriff v. Vandergriff, 456 So. 2d 464, 466 (Fla. 1984).

The “tipsy coachman” moniker derives from a Georgia Supreme Court decision in 1879, which quoted some poetry about a coachman who arrived at the correct address inadvertently:

The pupil of impulse, it forc’d him along,
His conduct still right, with his argument wrong;
Still aiming at honour, yet fearing to roam,
The coachman was tipsy, the chariot drove home …

In exploring the benefits and limitations of the tipsy coachman principle for appellees, who want the appellate court to affirm an order in their favor, we first note a distinction in the scopes of permissible arguments for appellees vis-à-vis appellants. For appellants, “in order for an argument to be cognizable on appeal, it must be the specific contention asserted as legal ground for the objection, exception, or motion below.” Steinhorst v. State, 412 So. 2d 332, 338 (Fla. 1982) (citations omitted). Thus, for appellants, “the specific legal ground upon which a claim is based must be raised at trial and a claim different than that raised below will not be heard on appeal.” Rodriguez v. State, 609 So. 2d 493, 499 (Fla. 1992). By contrast, appellees are not limited to the arguments that they made in the lower tribunal; “the appellee can present any argument supported by the record even if not expressly asserted in the lower court.” Dade County Sch. Bd. v. Radio Station WQBA, 731 So. 2d 638, 645 (Fla. 1999) (citation omitted).

That statement does not give appellees carte blanche to make any and every conceivable argument. Appellate courts are required to affirm “if upon the pleadings and evidence before the trial court, there was any theory or principle of law which would support the trial court’s judgment.” Cohen v. Mohawk, Inc., 137 So. 2d 222, 225 (Fla. 1962) (e.s.). The Florida Supreme Court has made it clear that “the key to applying the tipsy coachman doctrine is that the record before the trial court must support the alternative theory or principle of law.” State Farm Fire & Cas. Co., 837 So. 2d at 365. In other words, “the appellee’s argument on appeal must be supported by evidence in the record.” State, Dept. of Revenue ex rel. Rochell v. Morris, 736 So. 2d 41, 42 (Fla. 1st DCA 1999) (citation omitted). The tipsy coachman doctrine is limited to cases where the result was “correct for any reason appearing in the record.” Suburban Med. Hosp., Inc. v. Department of Health & Rehab. Servs., 600 So. 2d 1195, 1197 n.3 (Fla. 3d DCA 1992) (e.s.; citation omitted).

If an appellee’s argument is outside the scope of the trial court litigation, it is not appropriate for the answer brief. See Robertson v. State, 829 So. 2d 901, 908-09 (Fla. 2002) (the appellate court “improperly relied upon the ‘tipsy coachman’ doctrine” when “the matter was never litigated on the basis of the Williams rule [and] the trial court never made determinations [on that basis]” so the “record [was not] sufficiently developed to allow affirmance on this alternate ground”); State Farm Fire & Cas. Co., 837 So. 2d at 365 (the tipsy coachman doctrine “cannot be applied in this case because the record does not provide an adequate basis for us to reach such [alternative] conclusion as a pure matter of law”).

The tipsy coachman principle is useful for appellees, but there are limitations. Appellants should be able to detect if an appellee applies the doctrine inappropriately and should point out the impropriety in their reply brief. Robin Bresky