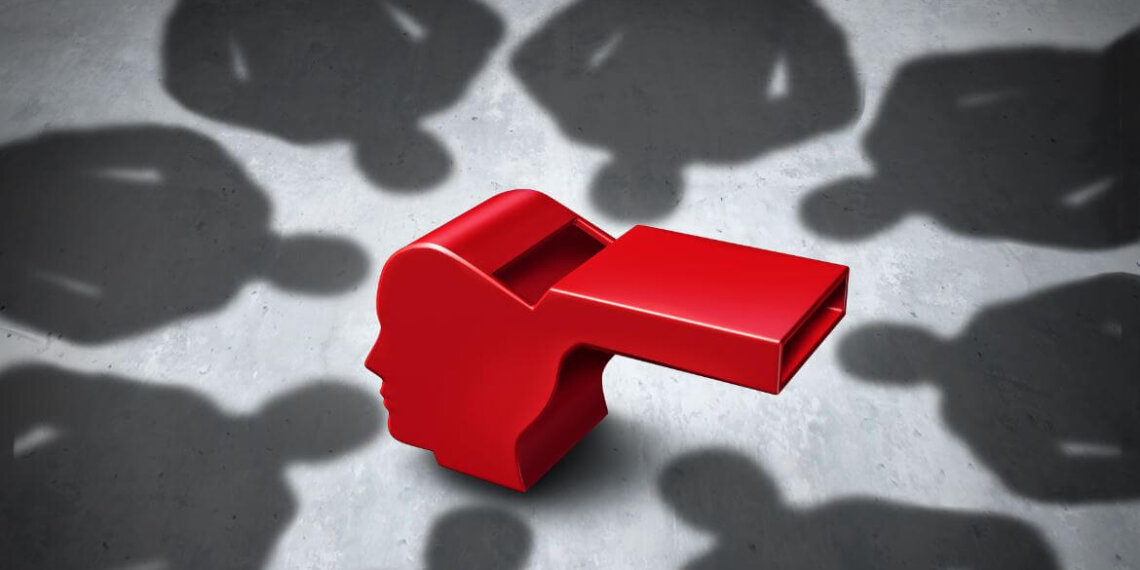 Whistleblowing continues to be one of the fastest growing and grossing areas of law. In addition to the financial incentive for whistleblowers, laws are constantly added to fuel the field’s meteoric growth.

In 2015, the U.S. Justice Department reported that it settled False Claims Act (FCA) cases with over 450 hospitals for more than $250 million related to improper billing of Medicare. This area was a significant component in its 2015 total FCA recovery, which amounted to $3.5 billion. As the nation’s most employee-friendly state relating to employee rights, it is no wonder that California’s whistleblower protections remain the most extensive in the country. It follows suit, therefore, that some of the biggest FCA settlements involve California companies.

Since 1984, California has been on the cutting-edge of whistleblower laws. 2014 ushered in the expansion of protections for whistleblowers via the modification of Labor Code Section 1102.5. Although the statute already prohibited employers from retaliating against employees who reported to the government violations of state or federal laws, it now protected those employees who reported suspected unlawful conduct both externally and internally.

In 2016, new laws expand whistleblower protections to family members of whistleblowers, prohibiting employers from discharging, discriminating, retaliating or taking any adverse action against an employee who is the family member of a perceived or actual whistleblower. (Labor Code Sections 98.6 and 1102.5).

California has its own Whistleblower Protection Act, which specifically protects state employees against retribution from reporting waste, fraud, abuse of authority, violation of law or threat to public health. Government Code Sections 8547 et seq. In addition, a government employee may not use official authority to influence employees with the intent to intimidate, threat or coerce someone from his or her protected activity right.

As a sign of things to come in 2016, lawmakers closed some of the 2010 Dodd-Frank Act’s anti-retaliation loopholes by introducing the Whistleblower Augmented Reward and Non-Retaliation Act (WARN Act). The proposed act increases the maximum cap placed on those who successfully bring federal securities fraud lawsuits to 30 percent of the settlement amount. It also expands protections afforded to whistleblowers against retaliation by preventing companies from requiring whistleblowers to waive their rights or reveal their communications with the government. The WARN Act also introduces civil remedies and punitive damages to whistleblowers that are discriminated against after reporting their employer’s violations. California’s anti-securities fraud protections were bolstered at the end of 2013. This brought California’s Securities Law of 1968 to more closely align with the federal securities laws. Consequently, California whistleblowers receive similar or greater protections against retaliation when reporting securities fraud.

Most often, the FCA is used within the health care industry to stem out fraud related to billing, staffing and kickbacks. Examples of these are when a provider of health care services such as a doctor or hospital bills for services that were not provided or the bill was submitted at an improperly higher rate of reimbursement for the services. Alternatively, these companies may realize that they have credit from their services that they have to repay to the government, but the companies do not reimburse the government within the 60- day time frame. At that point, the nonpayment becomes a false claim. To combat retribution, the Health and Safety Code Section 1278.5 prohibits retaliation against patients, physicians, nurses and medical staff who whistleblow the government or its agencies on patient care issues at a health care facility. Stephen Danz